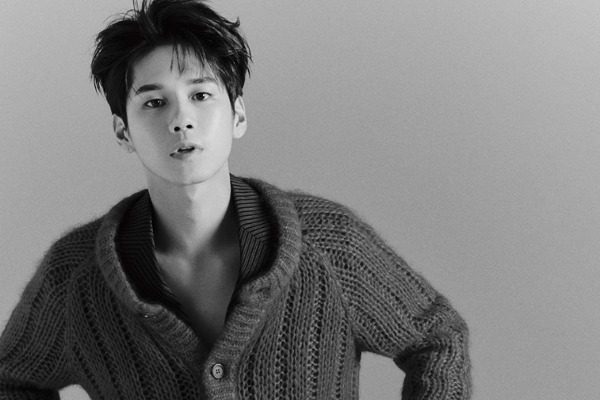 The singer-actor is heading to the big screen as he plays a pivotal character in an upcoming musical film. 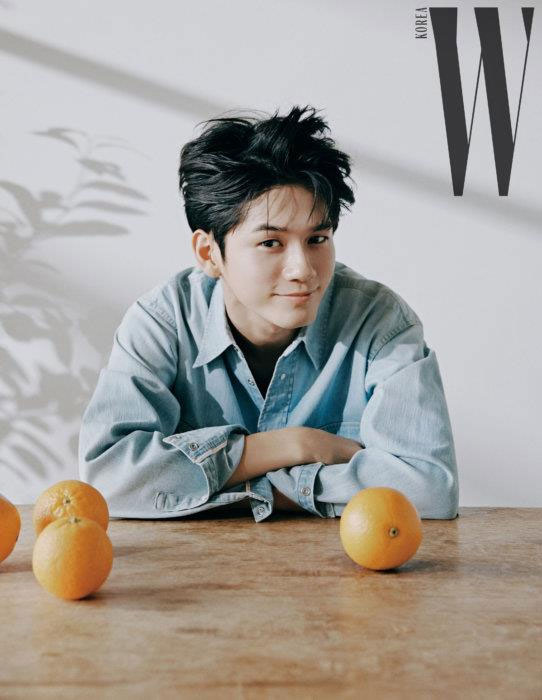 The musical film is about a woman who makes a peculiar birthday wish. Yum Jung Ah plays Oh Se Yeon, who wishes to find her childhood sweetheart, as a birthday gift. Her husband Kang Jin Bong (Ryu Seung Ryong) has no other choice but to accompany her in the quest to find her first love.

Ong will be playing the role of Jeong Woo, Oh Se Yeon’s first love. Life is Beautiful is Ong Seung Woo’s film acting debut. He became a household name after participating in the second season of Mnet’s Produce 101.

He made the debut line up and became part of the project group WANNA ONE. After the group’s disbandment, Ong Seong Wu notched the main role, Choi Joon Woo, in jTBC’s youth drama At Eighteen. He impressed fans and viewers with his acting and solidified his status as an actor. 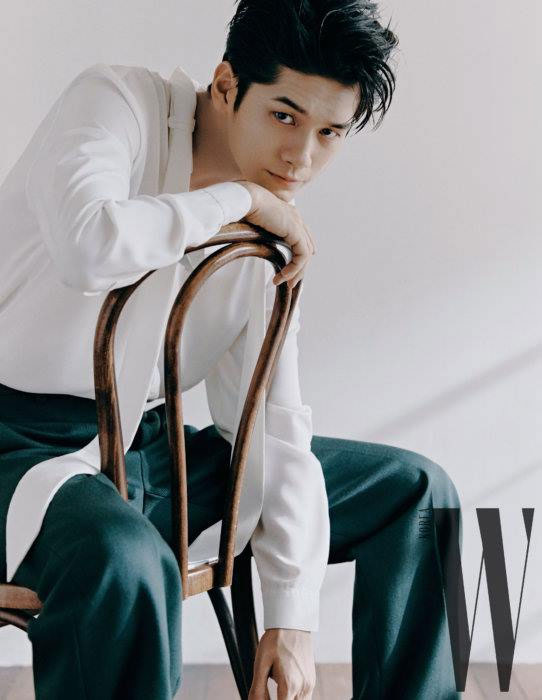 Filming for Life is Beautiful is expected to begin this month and it is targeting a theatrical release in 2020.