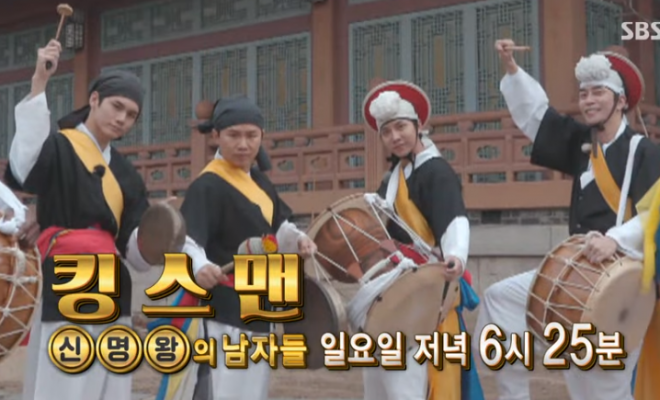 South Korean singer and actor Ong Seong Wu has scored another variety show guesting this March. He will be appearing as a temporary cast member in the upcoming March 22 episode of SBS’ Master in the House. 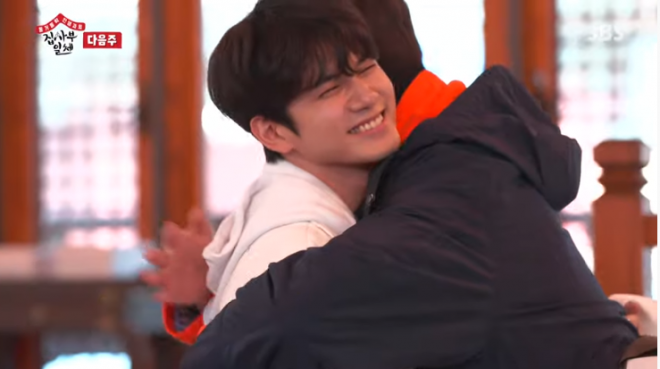 Just recently, the well-loved variety program delighted fans as they dropped the preview of its next episode via YouTube. In the exciting sneak peek, the cast members —namely Lee Seung Gi, Shin Sung Rok, and Yang Se Hyung— warmly welcomed Ong as their one-day disciple.

Earlier this March, the extremely charming and multi-faceted star has confirmed to make his highly-awaited visit on Running Man. He will be gracing the show alongside K-Pop soloist Zico, and fellow rising actors Lee Do Hyun and Seo Ji Hoon. The fun-filled episode will air on March 29.

Meanwhile, fans should watch out as Ong Seong Wu is set to capture everyone with his very first solo mini-album Layers. Continuously hyping up fans by releasing captivating teasers left and right, the upcoming album will be released on March 25 at 6PM KST.