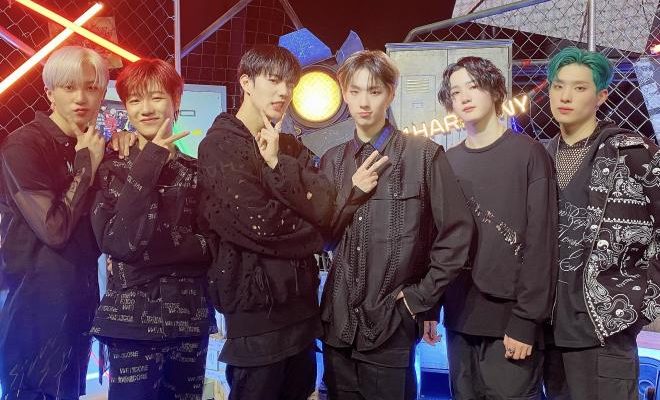 P1Harmony To Release Their Official Debut Film “P1H: The Beginning of a New World” To Global Fans

P1Harmony will greet global fans, releasing their debut film P1H: The Beginning of a New World to worldwide audiences!

P1Harmony will release their entire debut movie, P1H: The Beginning of a New World, to global fans for the first time. The film initially released last October, exclusively airing in Lotte Cinema. Since then, shortened highlight reels dropped through various video platforms in areas including Japan, China, Southeast Asia, and the United States. Starting this month, the film in its entirety will be released to the public free of charge. 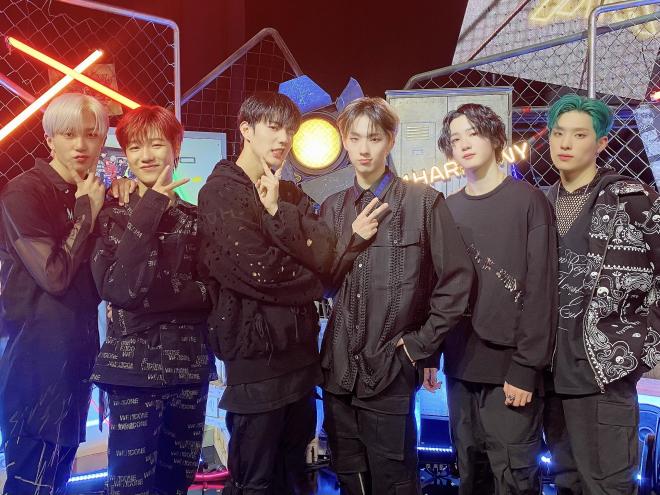 P1H: The Beginning of a New World will air on Kakao TV. Beginning February 5 to March 5 at 12:00 PM KST, five episodes of the film will release in a digital format. The movie explores the complex worldview of the rookie group P1Harmony that captivated fans.

In addition to its release on Kakao TV within South Korea, Yahoo Japan’s video service GYAO! will also air the film. Moreover, China’s largest video services Tencent Video and Bilibili will both release the same episodes. Indonesia will offer the film on its RCTI+ channel beginning February 12.

Recently, P1Harmony received immense international praise. American publication, Time, chose P1Harmony for its “2021 Notable K-Pop Group” list. The magazine complimented their creative debut film as a reason for fan interest and expressed that this helped solidify their power as an emerging rookie.

As such, P1Harmony continues establishing themselves as a powerful representative of emerging rookie K-Pop groups.