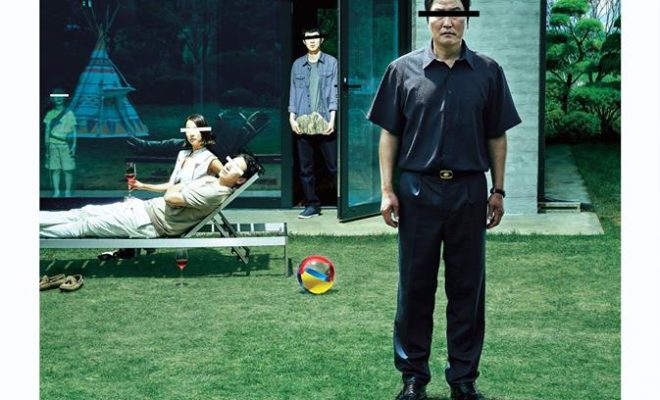 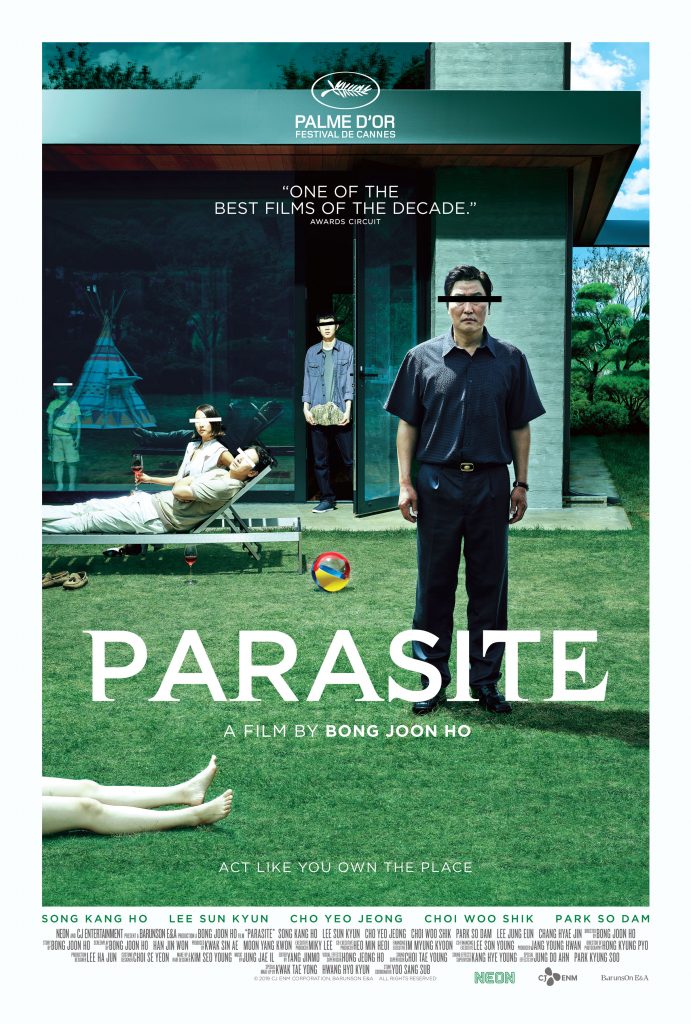 The film will compete with “The Farewell” by Lulu Wang, “Pain and Glory” by Pedro Almodovar, “Les Miserables” by Ladj Ly and “Portrait of a Lady on Fire” by Celine Sciamma, for the Best Foreign Language Film category.

Director Bong Joon Ho is nominated for the Best Director category. The other nominees are Todd Phillips of “Joker,” Martin Scorsese of “The Irishman,” Quentin Tarantino of “Once Upon a Time in Hollywood” and Sam Mendes of “1917.”

For the Best Screenplay award, “Parasite” is opposing “Marriage Story” written and directed by Noah Baumbach, “The Two Popes” written by Anthony McCarten, “The Irishman” and “Once Upon a Time in Hollywood.”

Adding to its roster of accomplishments, Parasite is also South Korea’s entry to the best foreign-language film category at the Academy Awards happening in February.

The worldwide success of Parasite continues garnering more recognition. It is now the highest-grossing Korean film in the US reaching nearly $20 million ticket sales.

Parasite revolves around two families that are quite opposite. It depicts the difference between the social class system, one being poor and one rich.  It won the top prize, the Palme d’Or, at this year’s Cannes Film Festival.

READ: K-Movie Review: “Parasite” Puts A Spotlight On The Disparity Between Social Classes