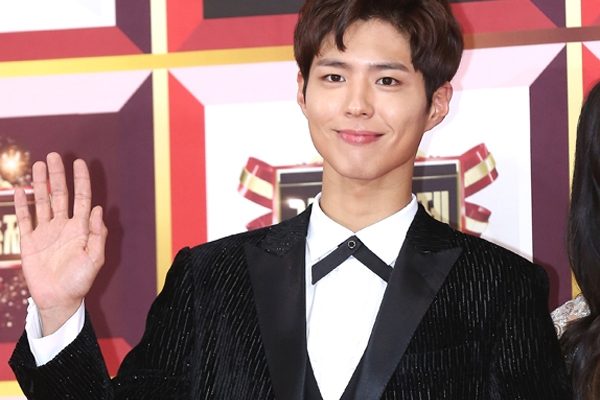 On May 16, an official from Blossom Entertainment confirmed that Park Bo Gum received a proposal to star for a new drama. 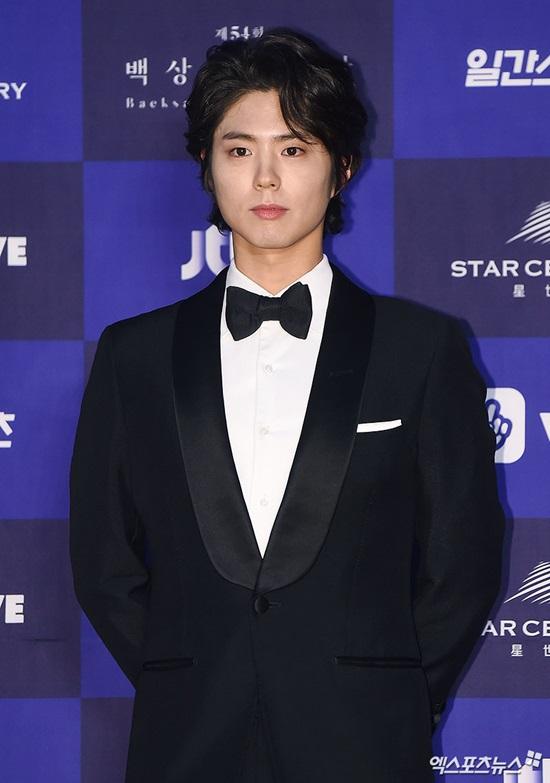 The actor who is dearly missed by his fans had a meaningful variety show stint on jTBC’s Hyori’s Homestay Season 2 as a reliable part-time employee. He opted to focus in his studies in the last two years, declining drama projects until his graduation from the university this year.

Park has been receiving offers left and right, but is yet to confirm his comeback small screen project since KBS2 TV’s Love in the Moonlight.

If the dashing artist accepts the offer, he is set to play an ordinary man who meets a woman that has everything.

Boyfriend hints another healing romance drama which will take pragmatic storytelling on how fated romance blooms between a man and a woman.

Park Bo Gum was offered the lead role of Kim Jin Hyuk, and whether what kind of “boyfriend” the character will be is yet to be revealed.