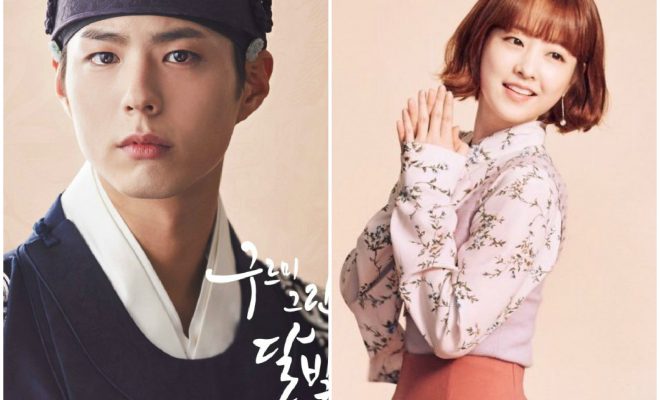 The 12th edition of Seoul International Drama Awards (SDA) honored the best TV drama productions worldwide. Amidst the labor strike happening in KBS, the drama festival proceeded as planned, although failing to secure a live broadcast due to staff shortage.

American TV Series This us Us (NBC) by Dan Fogelman bagged the Best Program. Kerem Bursin from acclaimed drama Heart of the City won the Best Actor, while Aleksandra Nikiforova took the Best Actress title for her work in Anna Detective. 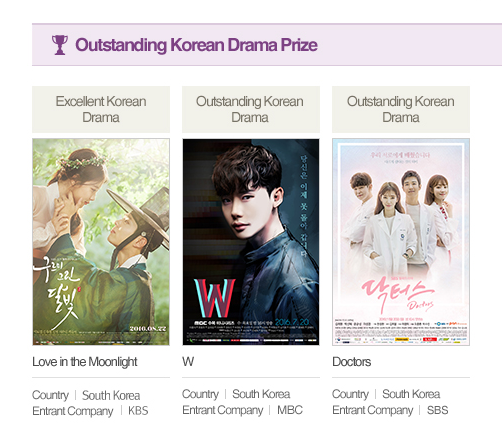 Park Bo Gum, who played Crown Prince Lee Young in the youth rom-com period drama Love in the Moonlight, notched the Best Actor for Hallyu Drama. Park Bo Young secured the top actress citation for her role in Strong Woman Do Bong Soon. Singer Ailee emerged as the Queen of OST for her song “I Will Go To You Like First Snow” for TV drama Goblin. 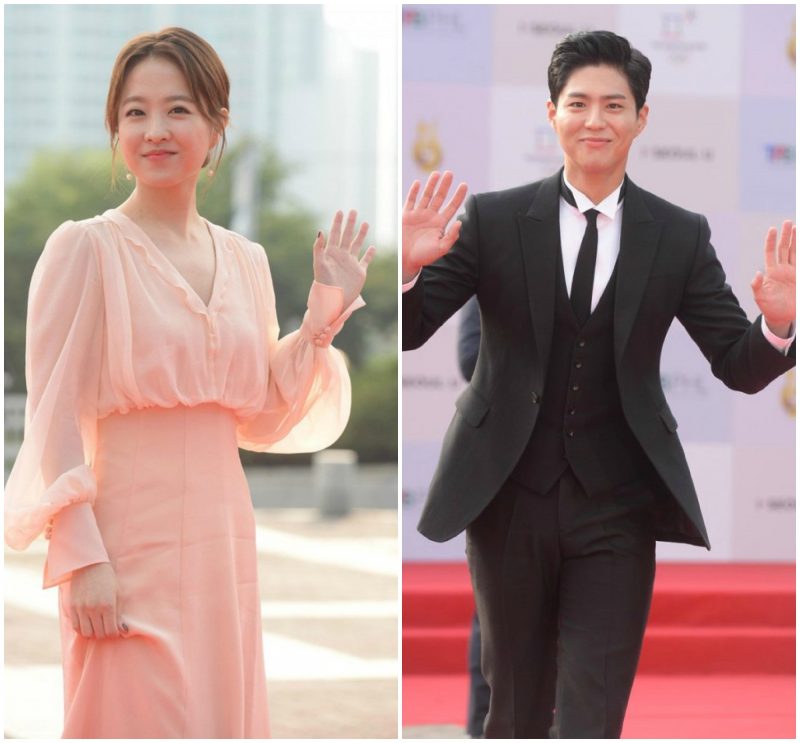 Here is the list of the winners in 2017 Seoul International Drama Awards. 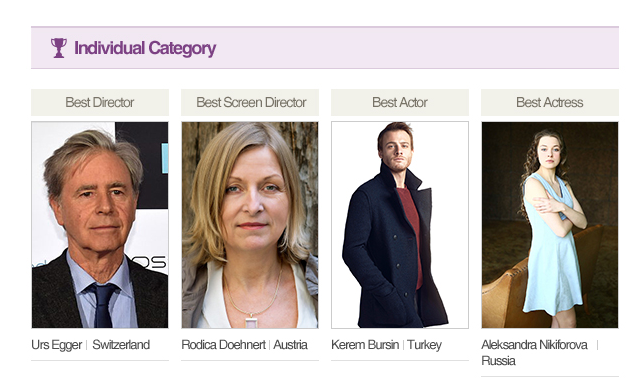 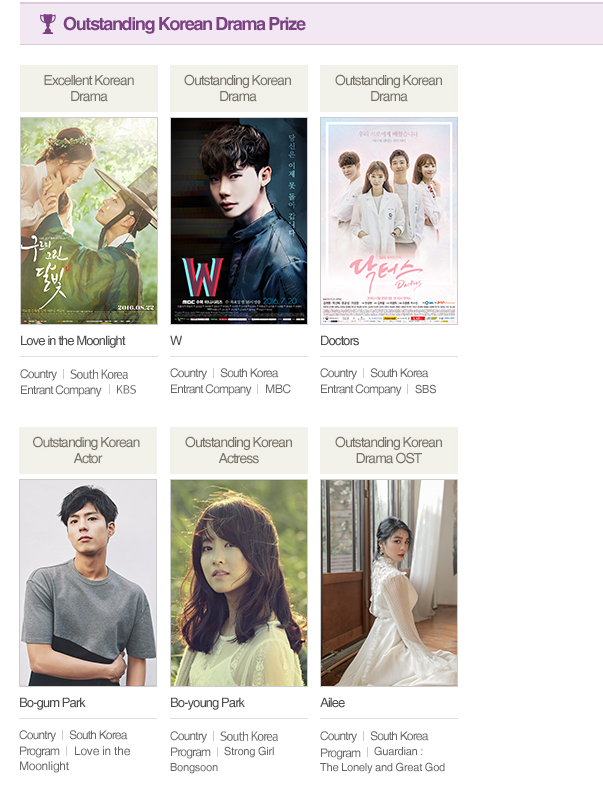 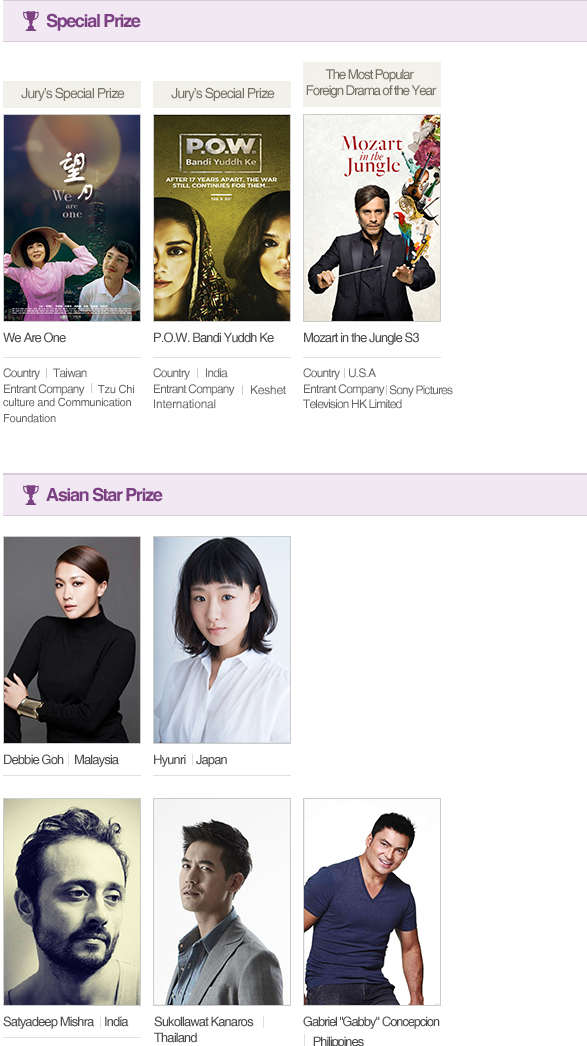