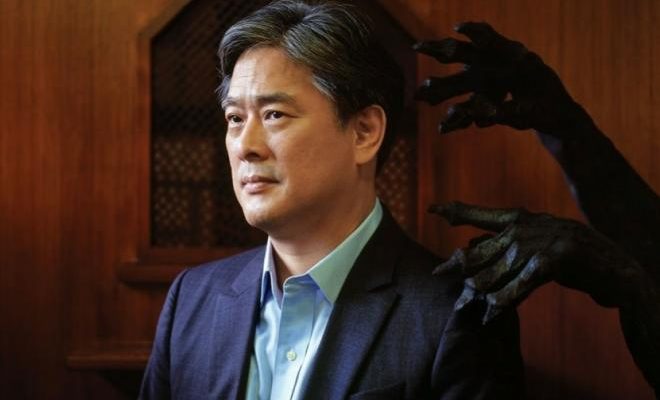 Another masterpiece is underway for Director Park Chan Wook, the man who pioneered to put Korean films in the international stage.

Park Chan Wook confirmed his next film which has a working title of 헤어질 결 Decision To Break Up. The movie will parade a top-notch line-up of actors which include Tang Wei, Park Hae Il, Lee Jung Hyun, Go Kyung Pyo, and Park Yong Woo. 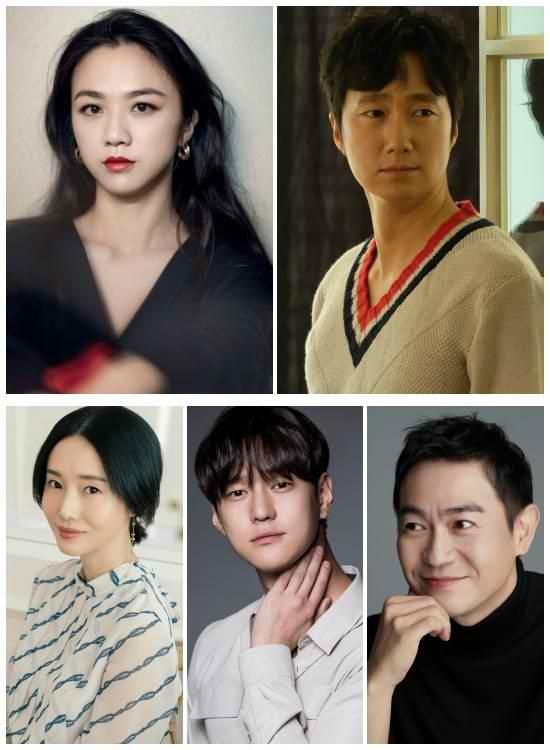 Decision To Break Up mainly follows the journey of Detective Hae-jun (Park Hae-il). His assignment is to investigate on an accident case that occurred in a mountain. As he immerses himself deeply into the case, he will subsequently develop a strong suspicion towards the deceased’s wife, Seorae (Tang Wei).

An Icon In Korean Film Industry 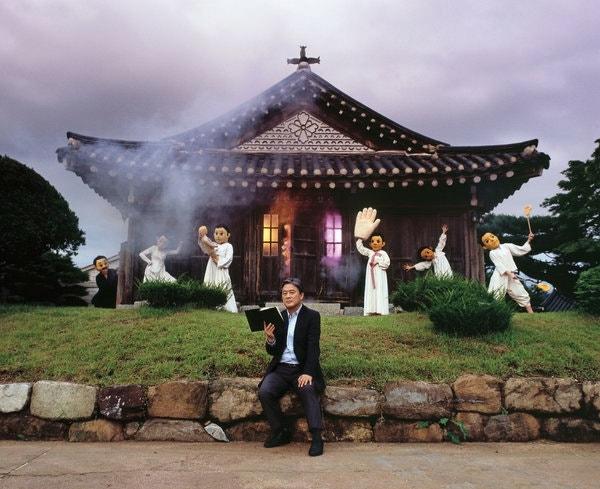 Park Chan Wook has a solid resume in filmmaking with a cut-above-the-rest outputs. His film, Girl, has captivated movie fans around the world. His other work, Little Drummer Girl, was a product of a collaboration with British media giant BBC and an American network, AMC. It was an original screenplay which he co-wrote with his long-time professional partner, Jeong Seo-kyung.

Hence, Decision To Break Up is also expected to earn a huge success just like his previous works. The director also looks forward to a harmonious professional relationship with the actors for this new movie.

In the film, Park Hae-il’s character, Hae-jun is a hardworking detective who works with integrity and honesty in his duty. He characterizes a straighforward yet reticent person.

Working diligently on the case, the truth he is about to uncover will leave him confounded upon knowing that it involves the victim’s wife. 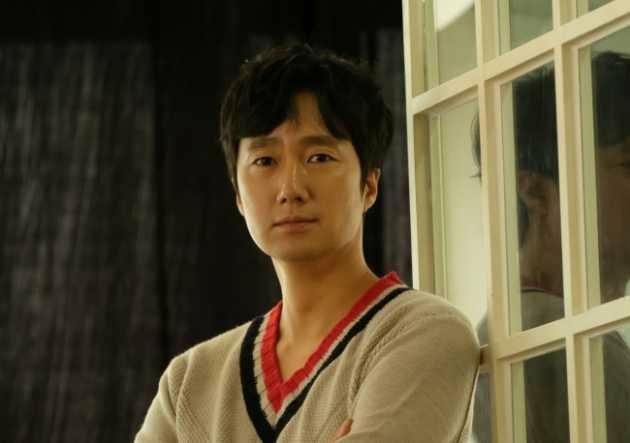 With a long list of film projects he has done over the years, Park Hae-il continues to be a bankable lead actor in the film industry. He is always a favorite to take home trophies from different award-giving bodies. Thus, he is sure to deliver a high-caliber acting performance for this new role. 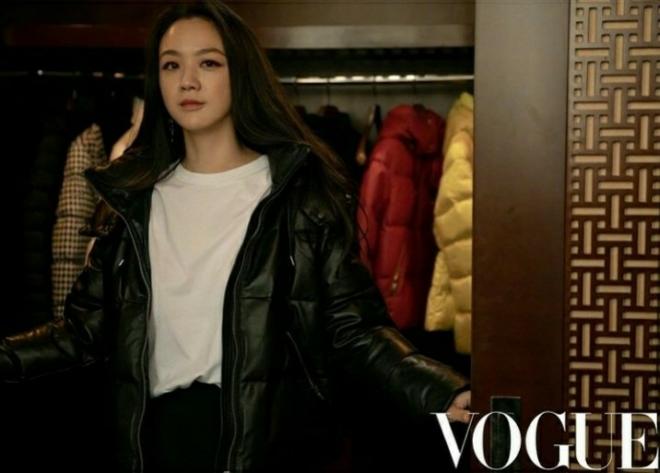 Working alongside him is Chinese superstar, Tang Wei. Her prominence as an actress transcends the boundaries of Asia. With unrivaled character portrayals, she has already earned her several accolades from different award-giving bodies and film festivals around the world.

In the film Decision To Break Up, she will suit up for the character of Seorae, the wife of an accident victim. Her role will depict a woman with an enigmatic character.

Lee Jung-hyun will take the role Hae-jun’s wife who is also a competent professional. Park Yong Woo, on the other hand, will portray the character of a man who is involved with Seorae.

Decision To Break Up will start filming this October.