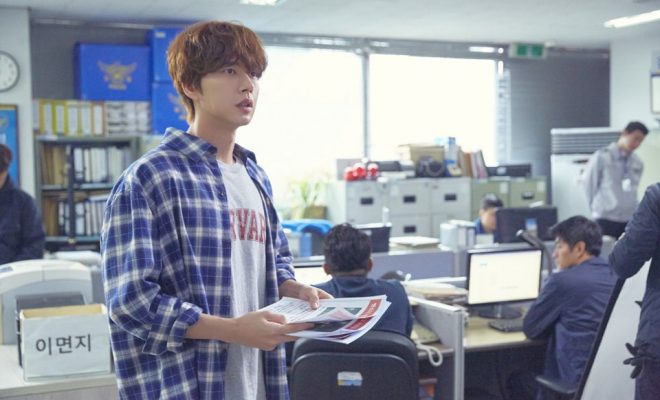 In this year, while South Korean actors are challenging dual roles, Park Hae Jin doubles it by playing FOUR!

Four Men is a mystery human drama about a man, who digs his mother’s death, eventually getting caught in a bigger conspiracy by meeting people who look exactly like him. Beautiful actress Nana will play the lead girl, with Lee Ki Woo and Kwak Si Yang rounding up the supporting cast. 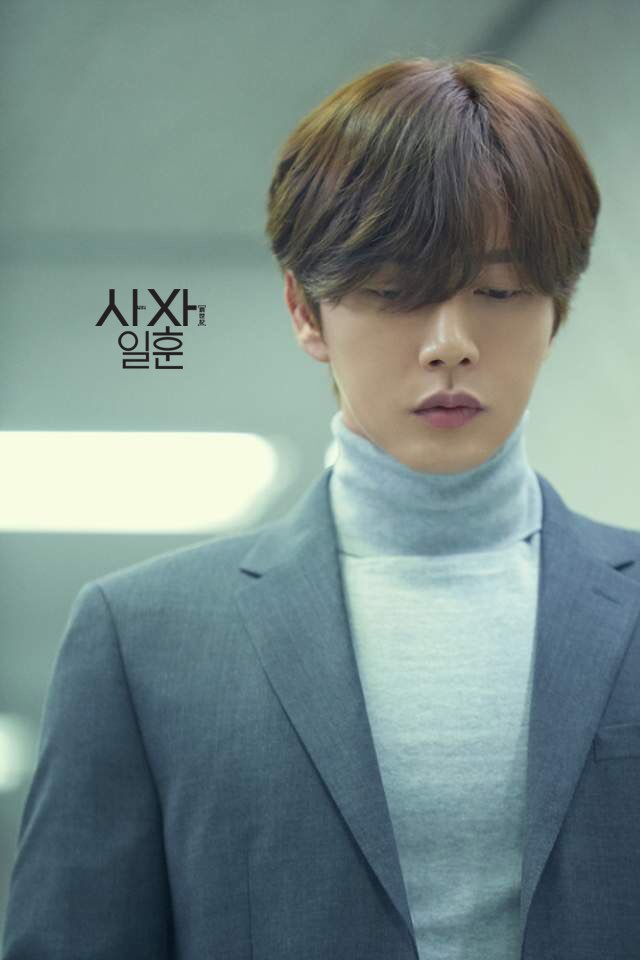 On March 26, the still cuts for the first character, Kang Il-hoon, was unveiled. The first character of Park is sketched as a poor, but bright and cheerful person. After seeing her mother’s death, he becomes a member of a civic cultural foundation. He is a person with a warm heart, who knows how to generously love. 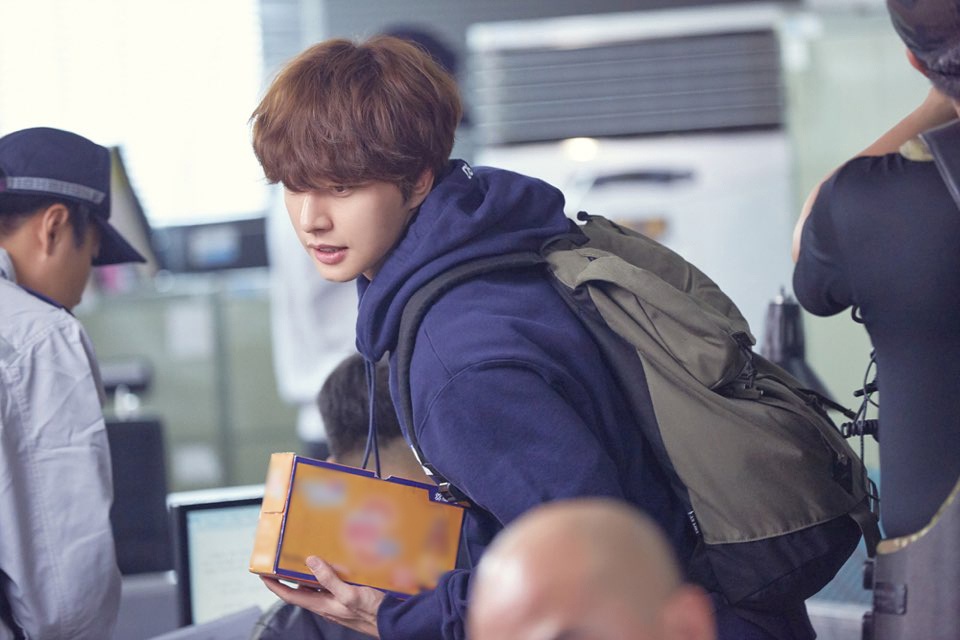 Park, who expressed affection for Il Hoon’s character, said, “Of the four characters, he is the most similar to me, so I act like I do not act.”

The publicly released photo shows a smart young man, who is longing for his family, and a person who has shown affection for people around him. It is a complete contrast to the dark atmosphere of Chen.

The drama is PD Jang Tae Yoo’s comeback directorial project since You Who Came From The Stars. This will be a reunion project for Park and Jang, who worked together in the well-loved fantasy-romance series. PD Jang also worked on critically acclaimed Tree With Deep Roots and The Painter of the Wind. 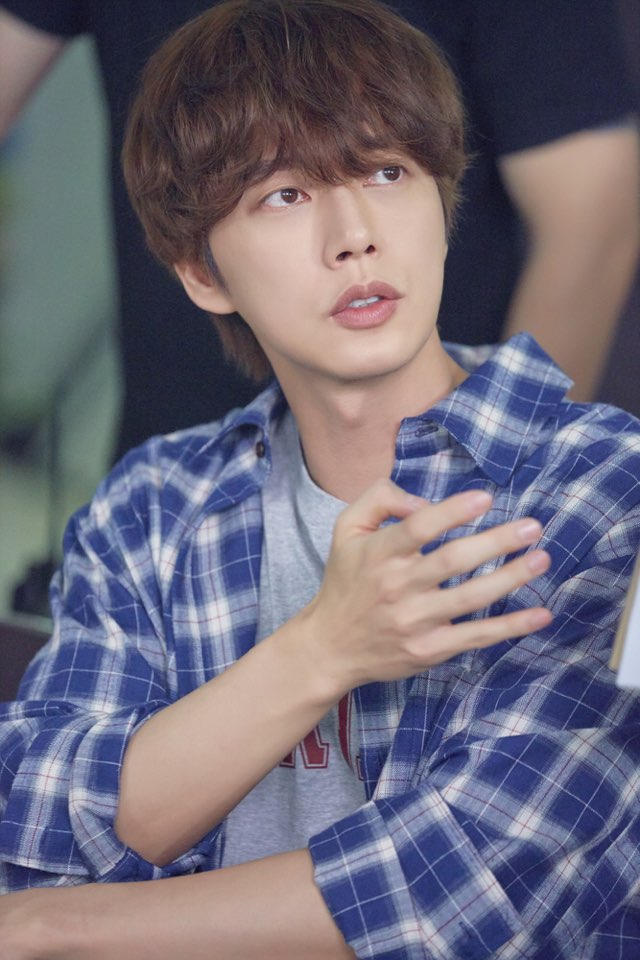