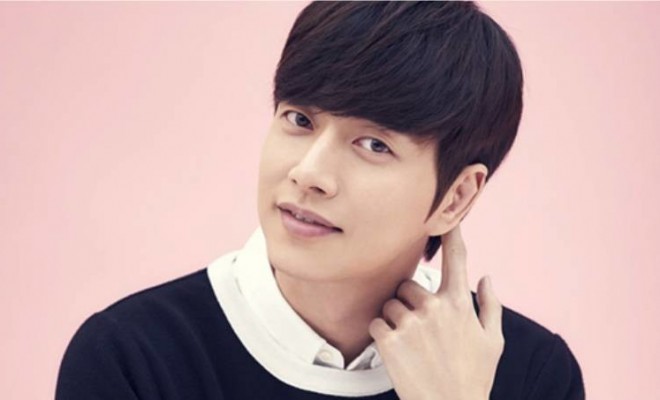 Will Park Hae Jin reprise his role in the silver screen adaptation of the webtoon?

On March 28, several film officials have revealed that actor Park Hae Jin is set to bring the character of Yoo Jung to life once more in the cinematic version of Cheese In The Trap. However, Park Hae Jin’s reps quickly refuted the statements. Although the actor was offered the role, his participation in the film is yet to be confirmed.

There is also the discussion to bring the original creator of the webtoon, Soonkki, onboard to work on the project. Lee Dong Ho, the man behind films like Architecture 101 and Inside Men, is set to produce the movie.

The news comes soon after the conclusion of the popular tvN drama series. However, Cheese In The Trap received criticisms over its convoluted plot that did not align to the source material.