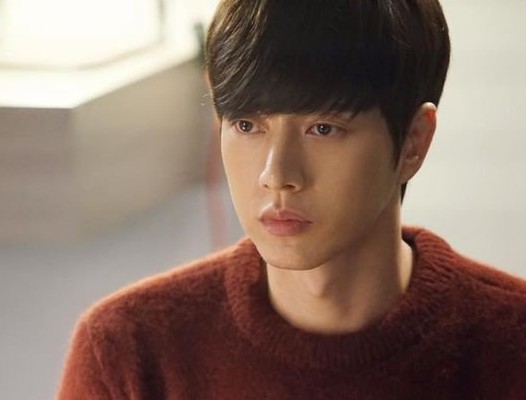 Park Hae Jin Frustrated At ‘Cheese In The Trap’ Production

Park Hae Jin has recently opened up on how disappointed he is regarding the current direction that ‘Cheese In The Trap’ is taking.

The actor, who plays Yoo Jung in the tvN drama series, expressed his thoughts to OSEN about his character’s scenes being scrapped without reason.

Park Hae Jin was also frustrated by the way the drama was progressing, and revealed that there were multiple on-set script changes. He was quoted to have said,

I have no idea why Yoo Jung is disappearing. The scenes I filmed just disappeared and I don’t know where the story-line is headed.

He also shared that he initially joined the cast of Cheese In The Trap as he trusted the work which is supposed to be based on the original work of the webtoon. However, the actor now shares that he is unable to trust anything anymore in regards to the drama.

The webtoonist of Cheese In The Trap, Soonkki, also recently criticized the drama’s production staff for not adhering to her wishes. She divulged that the production team didn’t even share the drama’s storyline with her, despite the fact that she is the creator of its source material.