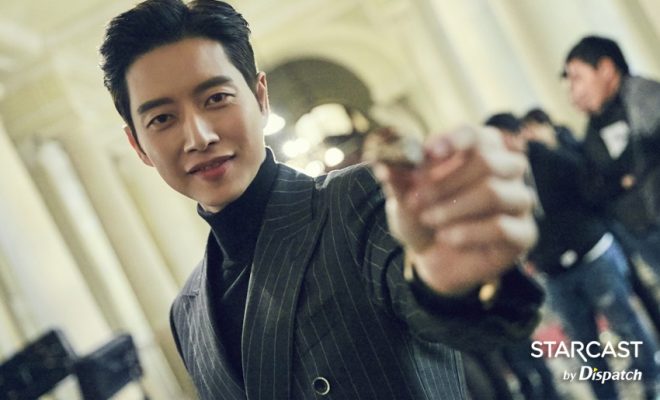 Park Hae Jin On ‘Man X Man’: The Most Natural Performance Of His Career

Park Hae Jin is back!

After giving the sunbae feels to fans in tvN drama ‘Cheese in the Trap’ as the mysterious yet romantic Yoo Jung, prepare to drown yourself in another side of Korean actor Park Hae Jin with JTBC‘s newest offering ‘Man X Man’.

Park is set to play the lead role in the spy series. The actor will bring life to special intelligence agent Kim Seol Woo, who is on a covert operation, disguised as a bodyguard to a top actor. 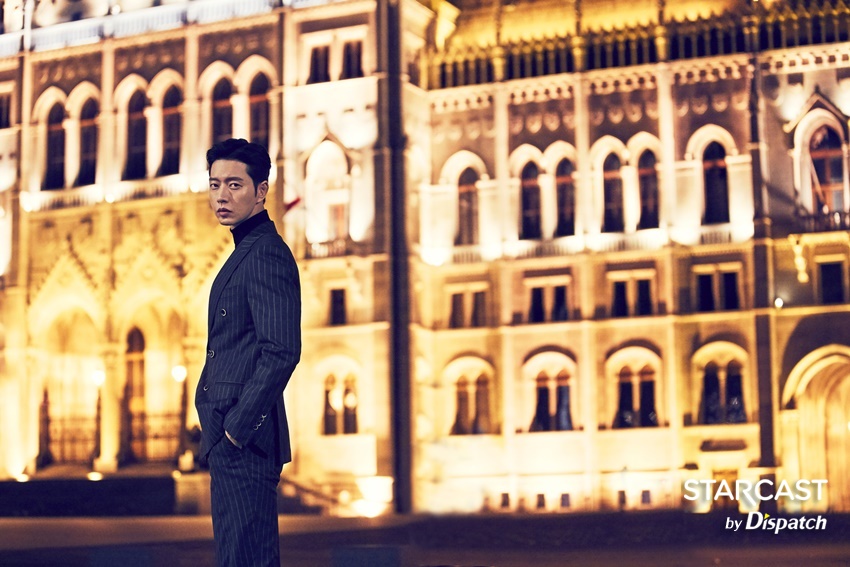 In a media event at Times Square Mall in Seoul on April 18, Park revealed that his take on his ‘Man X Man’ character is his most natural performance in his career.

“I think it was my first time just playing natural in front of a camera,” he said. The actor previously starred in hit drama series ‘My Love From the Star’ and ‘Doctor Stranger’.

He also headlined 2014 drama ‘Bad Guys’ and webtoon-based series ‘Cheese in the Trap’ in 2016. Park will mark his 11th year in the entertainment industry this year. His first drama was KBS’s weekend drama ‘Famous Chil Princesses’. 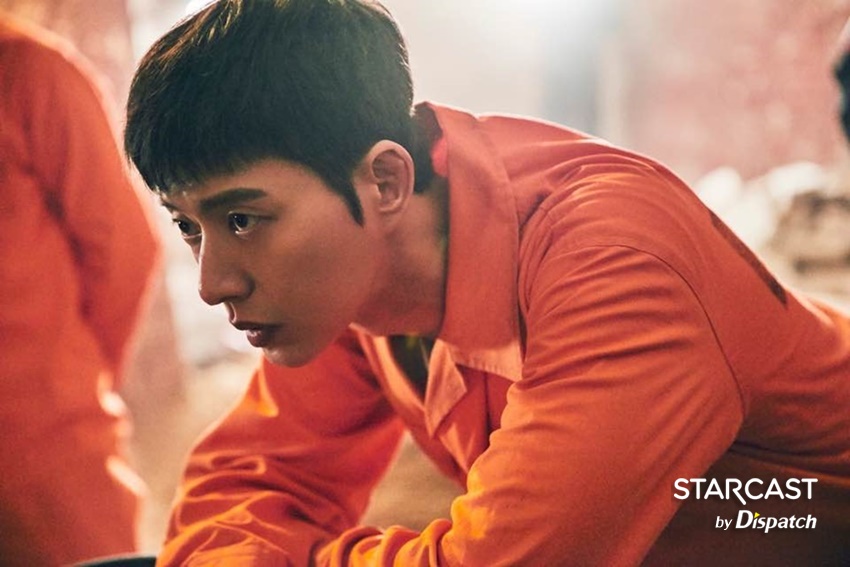 Park shared the view on his ‘Man X Man’ character, pointing out that Kim Seol Woo lacks a distinctive quality. “It wasn’t part of the script but I felt it, or I tried to breathe that sensibility into him,” he said.

The new JTBC offering will air simultaneously through the global streaming giant Netflix and cable channel beginning April 21. It will air in 190 countries through online streaming, with subtitles in 20 available languages.

‘Man X Man’ will air on JTBC at 11 p.m. on Fridays and Saturdays. It is the cable channel’s follow-up series after its hit drama ‘Strong Woman Do Bong Soon’.

Watch the trailer below.

328
SHARES
FacebookTwitter
SubscribeGoogleWhatsappPinterestDiggRedditStumbleuponVkWeiboPocketTumblrMailMeneameOdnoklassniki
Related ItemsBad GuysCheese in the TrapDoctor StrangerJTBCMAN x MANMy Love from the StarNetflixPark Hae JinStrong Woman Do Bong Soon
← Previous Story Korean Reality Show ‘We Got Married’ To Come To An End This May?
Next Story → ‘Queen of Mystery’ Keeps The Midweek Drama Race Throne