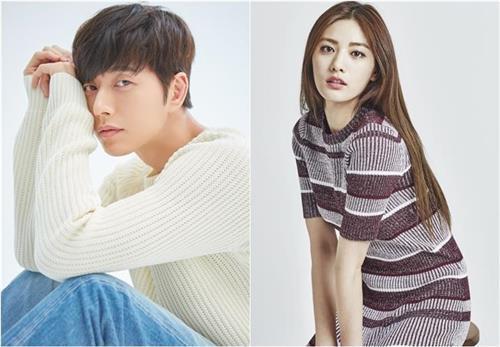 It will be a highly anticipated drama starring Park Hae Jin.

According to the local reports on August 25, actor Park Hae Jin and former After School member Nana will take on the main roles in a new romantic thriller named Four Men (tentative title).

Four Men is expected to bring thrilling experiences to the audiences. In the drama, Park Hae Jin will play as four different characters, with one revealed as a mysterious business manager.

Meanwhile, Nana will play as a female detective, who has lost the man she loved. After the grief, she meets another man, who bears striking resemblance to him.

The production of the drama will begin in November 2017.