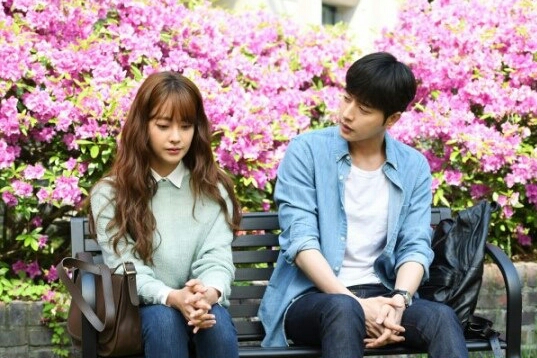 Movie adaptation of well-loved webtoon Cheese in the Trap gears up for release on March with lead love couple Park Hae Jin and Oh Yeon Seo. 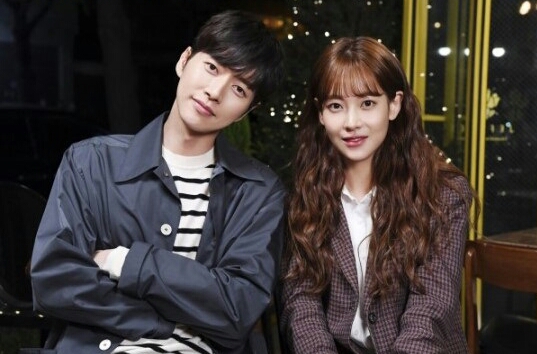 Based on a web comic which started serialization in 2010, Cheese in the Trap has achieved over one million views per episode, and has been adapted to small screen via cable channel tvN.

Park Hae Jin (Man x Man,) who played the lead man in the television adaptation, reprises his role as Yoo Jun Sung. His manly charm and mysterious aura made him the most sought after boyfriend in the campus. Oh Yeon Seo (Hwayugi) will portray the bushy haired heroine, who catches the elusive heart of the hero.

Park Ki Woong (Return) and Yoo In Young (Misbehavior) are up to play the Baek twins. They will form the love quadrangle of the narrative.

Sandara Park of defunct group 2NE1 will join the cast, with Kim Hyun Jin as the friends of the lead girl.

Romance thriller Cheese in the Trap will be released on March 14, White Day.