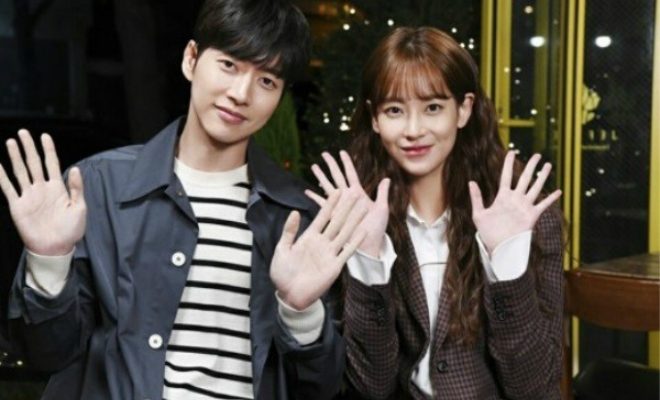 ‘Cheese in the Trap’ movie is on its way, with Park Hae Jin taking the male lead again.

If the group photo of its cast bonding together got you all excited, ready your hearts now – fans of Yoo Jung sunbae and Hong Seol!

The anticipated movie version of the hit tvN drama ‘Cheese in the Trap’ has finally began filming. Lead actors Park Hae Jin and Oh Yeon Seo started shooting for the romance film on April 22 in Seoul, according to its film production agency.

“Even though it was the first time for the actors to film it, they show good chemistry,” said Mountain Movement Story. 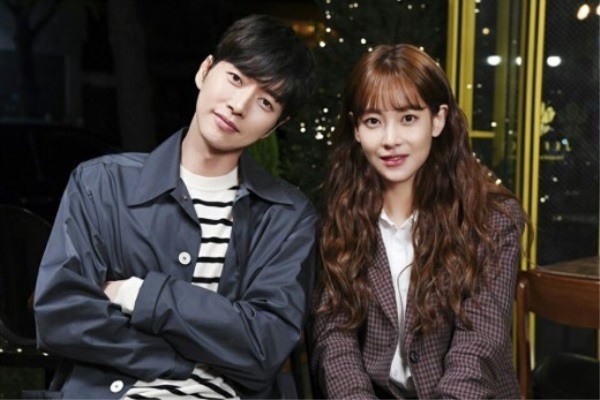 Lead actors Park and Oh show their chemistry as they pose for the camera. (Photo by Mountain Movement Story)

‘Cheese in the Trap’ follows the story of students in a prestigious university. It focuses on the complicated relationship between Yoo Jung and Hong Seol. It first appeared in 2010 as a webtoon series by soonkki, serialized on Naver.

The series was then made into a drama that was released by cable channel tvN. It enjoyed a successful run in South Korea and China. It was aired on Mondays and Tuesdays between January 4 and March 1, 2016.

The movie version, on the one hand, will see a new set of cast. Aside from Park who will reprise his role, Hong Seol will be played by Oh. The Baek siblings will be brought to life on the big screen by Park Ki Woong and Yoo In Young. Former 2NE1 member Sandara Park and Kim Hyun Jin will be Bo Ra and Eun Taek.

‘Cheese in the Trap’ movie will hit local theaters by this year.