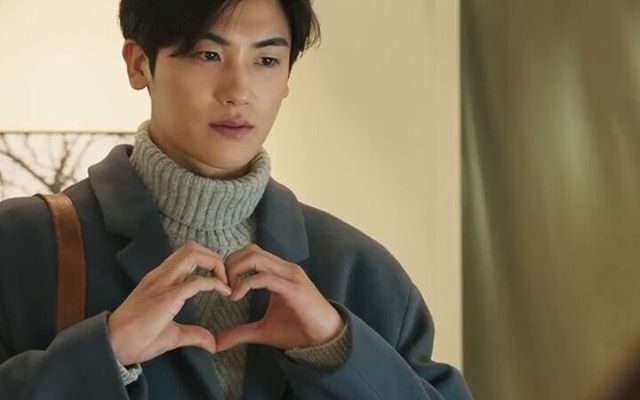 Optimistic Sooyoung specializes in teaching various oil essences while Insoo who used to play the piano works as a piano tuner. The photography club usually goes outdoor to capture images while volunteers guide the club members to take pictures.

In one beach outing, Sooyoung asks Insoo out for a date, but due to his discovery of his vision’s worsening condition, he leaves her even when she optimistically declares she likes him.

Insoo’s manager lends him a virtual reality tool, which helps him in reading music sheets while he calms himself through the piano music. 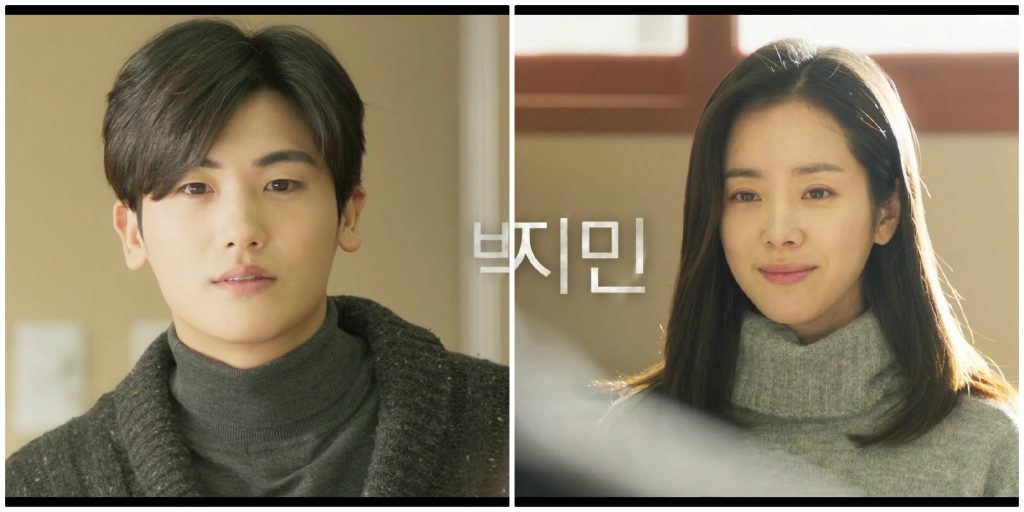 Realizing the cold treatment given to Sooyoung from the last time they parted ways, Insoo looks for her as soon as he arrives in an exhibit party with the club members. The volunteer coaches him to walk 10 steps forward to reach Sooyoung’s destination who is peering helplessly on the picture they shot from their seaside outing.

Insoo lends her the Samsung Gear VR that his manager lent him so Sooyoung can see the picture clearly and slowly moves away from her. He calls her attention to show a cute heart using her hands, and when he thinks she is not able to see his I-like-you-too declaration, he raises his hands to form a bigger heart.

Insoo approaches to make Sooyoung see him clearly, but she stops him to tell that she did see him. She plants a mischievous peck on his lips which flustered him worried about people who might see them. She chuckles and responds that the place is safe for them to do it since no one there can see clearly. He smiles and gives her back a quick kiss. 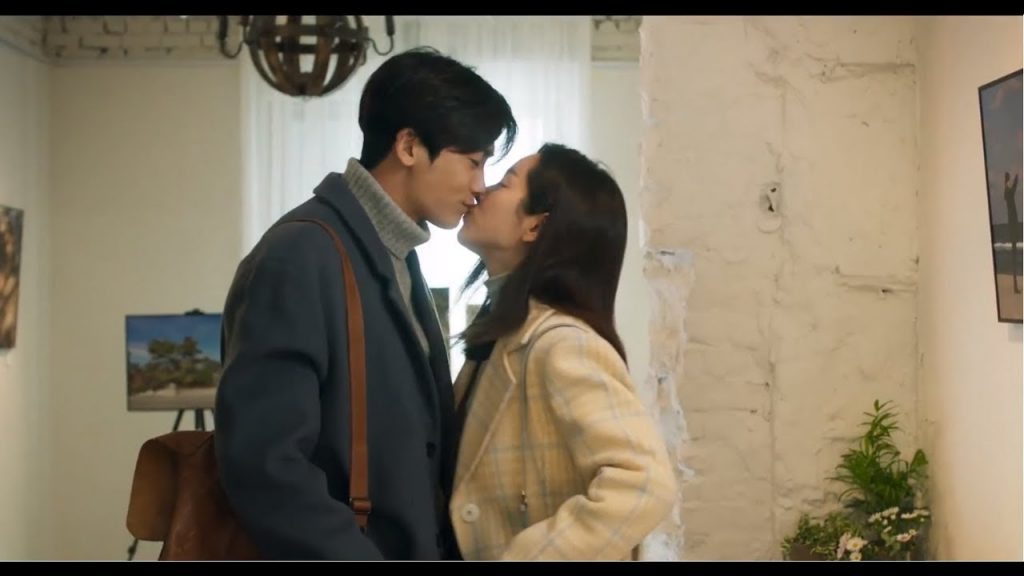 The online raves that Two Lights has been receiving is truly deserving since even I smiled on the cute heartwarming love journey of the featured couple in the short film.

Helmed by acclaimed director Hur Jin Ho who brought to life emotionally beautiful films Christmas in August, One Fine Spring Day and The Last Princess, the mini film easily immerses the viewers, thanks to Park Hyung Sik and Han Ji Min’s pragmatic and detailed representation about two blind people who find love through their hearts.

Two Lights is definitely a well-thought promotional video, with the product placement blending well to the film’s story. Samsung Gear VR is a device which can be attached to Samsung Galaxy smartphones with “Relumino” app by Creative Lab. It enhances the vision for people who are not totally blind.