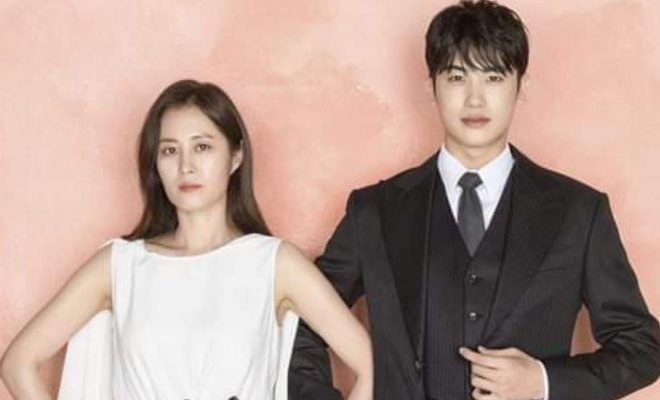 The charisma between Park Hyung Sik and Moon So Ri is positively sizzling.

The leads in the newest movie Jurors landed the cover of Cine 21 recently. Perfectly coiffed and elegantly dressed, the pair made a great impact during the shoot. 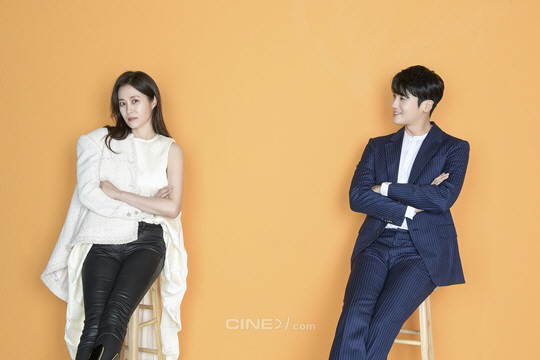 Jurors is set to premiere this May. Based on a true story, Moon So Ri plays Judge Kim Joon Gyeom who is disciplined and has a strong conviction and a greater sense of justice. The movie reconstructs events that happened in 2008 when she presides over the first ever public participation in a criminal court proceeding. Ordinary citizens take part as the jury and therefore have no idea regarding the legal proceedings. However, as they start getting involved in the case, they strive to get the truth. 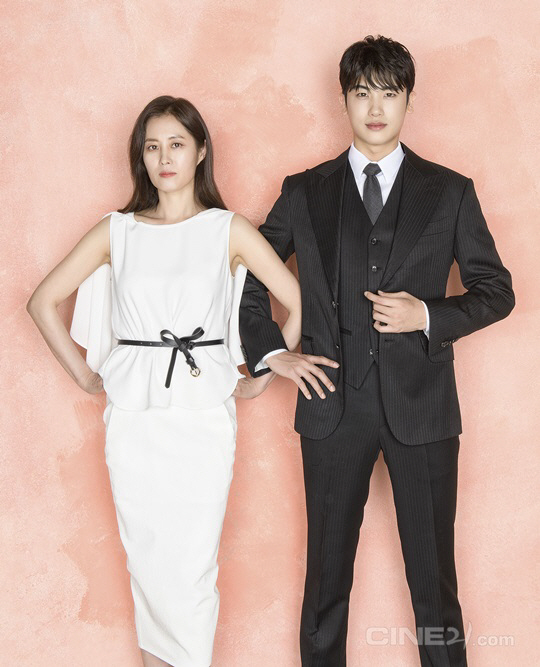 The cover story in Cine 21 captivated the charisma of Park Hyung Sik as he stood tall beside his co-star. His outfit in other photos also captured attention as he posed casually, yet still managed to look stylish.
This movie is Park’s first feature film. He recently announced his plans to enlist in the military during the first half of 2019. 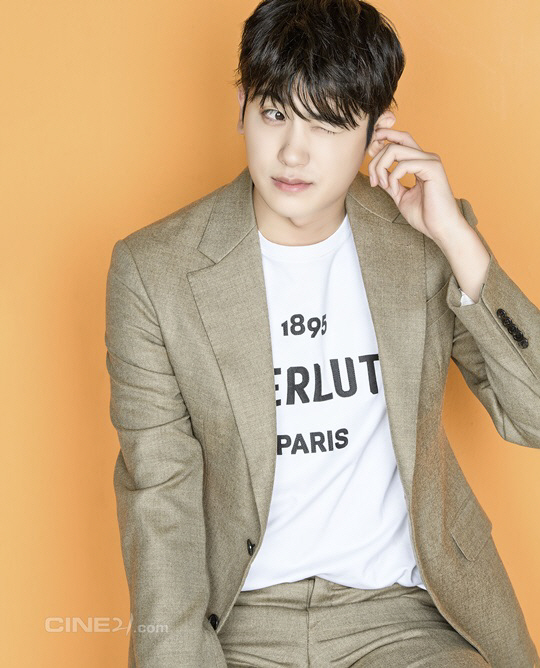 Dressed in elegant white outfits, Moon stares at the camera with a stern expression. Perhaps gleaning from her role in the movie, her stance is positively authoritative while Park is more casual. it’s also noticeable that her outfits are all in white, which is refreshing and pleasing to the eye.

Jurors opens on May 16th. 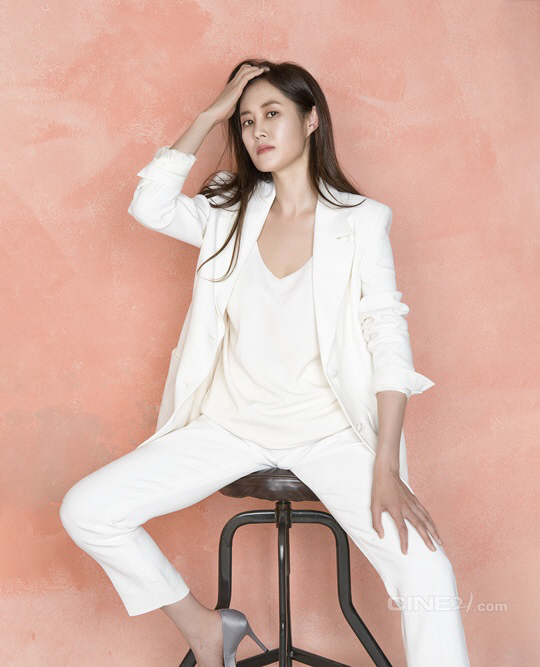