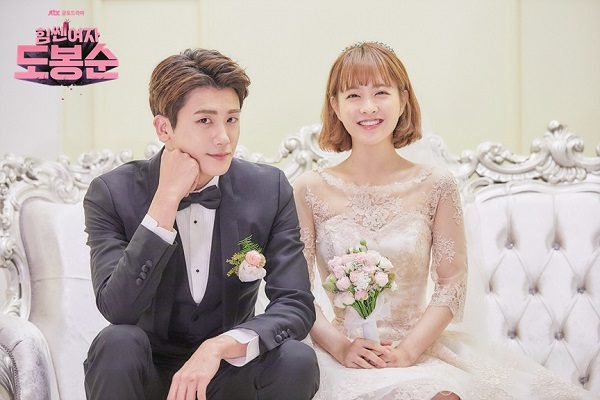 Fresh from the reward vacation in Bali, Indonesia, Park Hyung Sik cheerfully talks about his passion for acting and his recent adorable role in Strong Woman Do Bong Soon, which catapulted a strong following for him.

The popular “Bong-Bong and Min-Min” couple has enjoyed immense popularity with their fetching chemistry – as a Gaming company CEO with hilarious hubris, and a woman with Herculean strength, who has struggled with her level of confidence.

Park Hyung Sik confessed how his first lead man role took a toll in him given how Park Bo Young has worked with seasoned actors and successful productions.  He directed his anxiety in bringing out a comic and catchy character, which shoots up his morale to pull off the main role well. 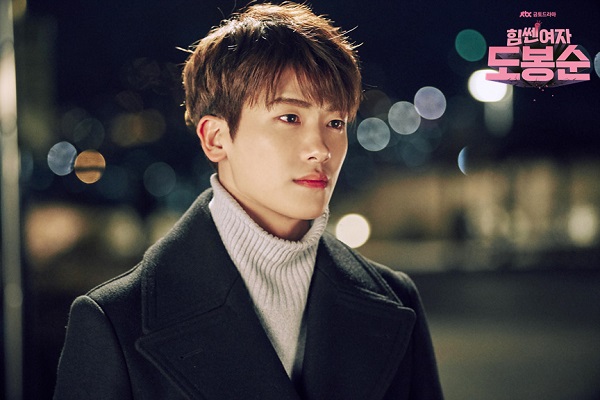 From his persevering days in idol group ZE:A and the supporting characters which provided dimensions to his acting arsenal, Park Hyung Sik has grown steadily as an actor, erasing the preconceived notions on the lack of acting depth for idol-turned-actors.  He is driven to work on his acting career by studying his characters as shown from his memorable stints in High Society (2015) and Hwarang: The Poet Warrior Youth (2016)

Park Hyung Sik ponders on how his idol years were a robotic phase for him. Now that he is focusing as an actor, he can venture on activities that he wants to do.  He wishes to stay restless in reaching his goals as an actor. 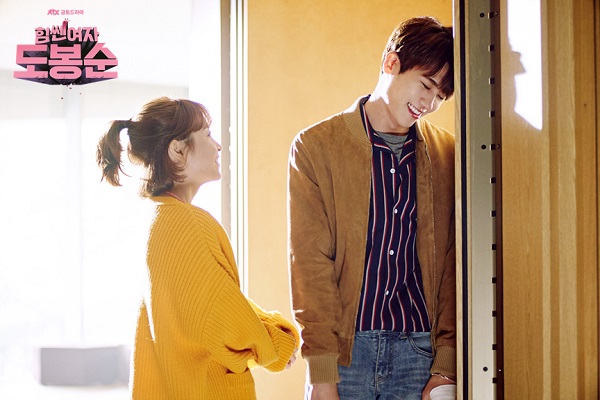 Swoon on Park Hyung Sik – as he charms you as Ahn Min Hyuk with his ‘sweet and cute inner man in love’ video clips in his recent drama Strong Woman Do Bong Soon:

When he playfully teased the girl he likes.

When he did not pretend that he wanted to be reassured that Do Bong Soon loves him.

When he was jealous one moment and went back being puppy in love the next second.

When he gave his woman a heart-stopping piano kiss.