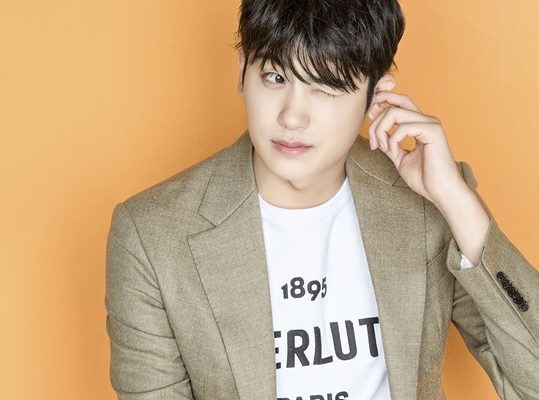 Get ready to witness the adorable interactions between Park Hyung Sik and My Ugly Duckling’s adorable mothers!

This May, South Korean Actor Park Hyung Sik will be appearing as a special host on SBS’s variety show My Ugly Duckling. 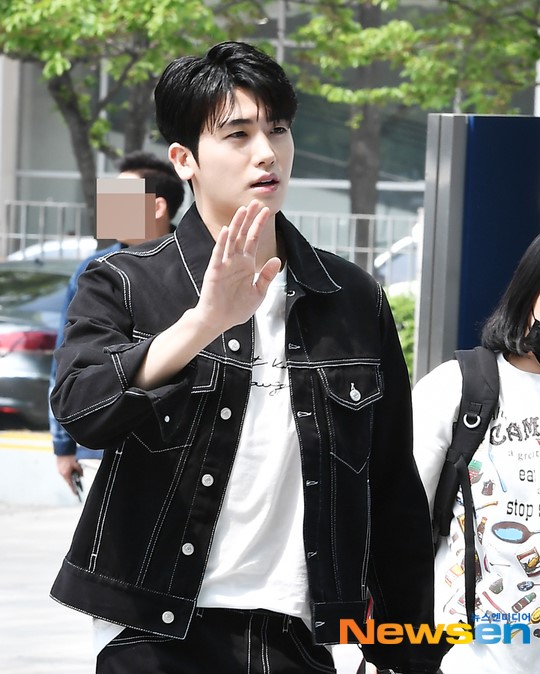 Notably, the 27-year-old actor is set to become the youngest guest to grace the famous variety show. In addition, according to reports, he has amazed both the cast and the staff of the program with his undeniably charming visuals and good manners.

Giving him a warm welcome, the mothers also took the chance to show some love to Park by acknowledging his versatility in various fields including dramas, musicals, and variety shows.

Known for its fun and touching content, the Korean variety show My Ugly Duckling follows the lives of celebrities while their mothers are giving commentaries in the studio.

Previously, the Korean star also revealed that he had applied to serve as a military police officer in the Capital Defense Command. If Park is accepted, he is set to enlist in June. However, if not accepted, he will be enlisting at the end of May as an active duty soldier.

Moreover, before he officially begins his mandatory military service, Park Hyung Sik will be gifting fans with his first feature film Jurors, which is to be released on May 15. His upcoming movie reconstructs the actual case of the first Korean public participation trial back in 2008.