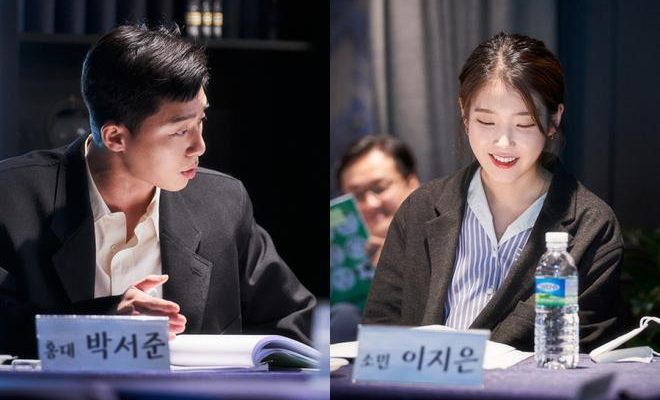 Contrary to the previous reports, production for movie Dream, starring Park Seo Joon and IU was not halted.

In fact, an official from Megabox announced that the movie has completed domestic filming on August 17. It was further revealed that the shooting was not postponed because of the pandemic situation.

However, overseas location shooting is still underway. “The schedule and location is still not fixed and under discussion and preparation,” the official added. 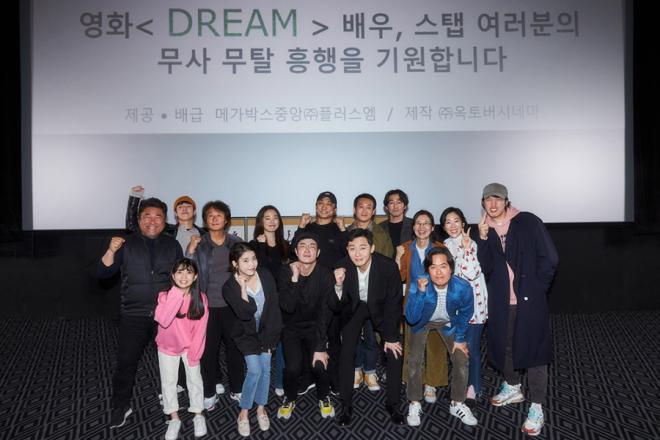 Headlined by top-tier artists, the film has drawn attention to viewers who are excited for the pairing of IU and Park Seo Joon.

The actor has also been confirmed to star in film Concrete Utopia with Hallyu actors Lee Byung Hun and Park Bo Young.

In the film, he plays the role of an upright public servant and loving husband. 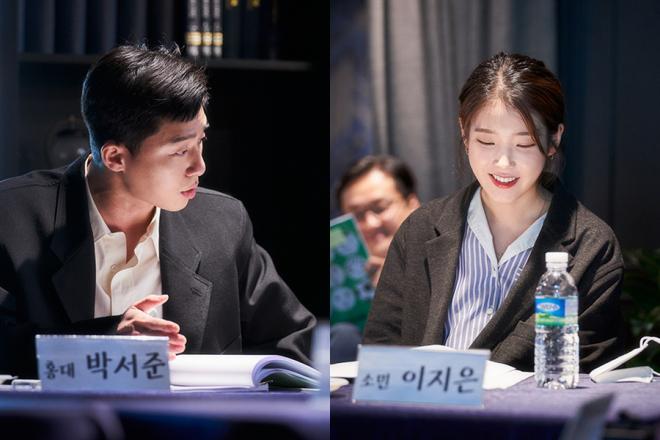