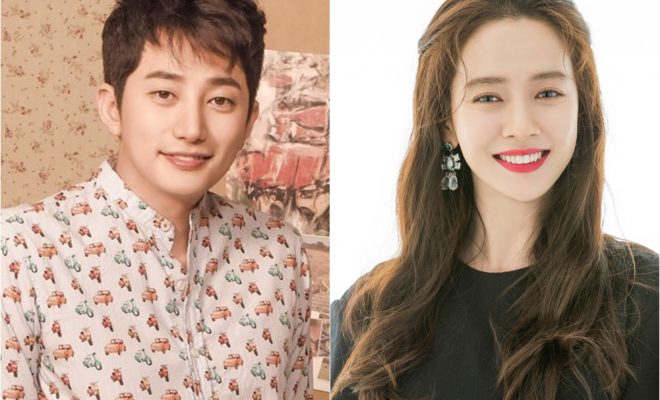 On April 4, both actors confirmed participation for Lovely Horribly through their agencies.

The latest romantic comedy project threads on how a man and a woman, who share the same birthday, is magically linked together sharing reversal of fortunes. So when one is sad, the other is happy. Interesting, right? 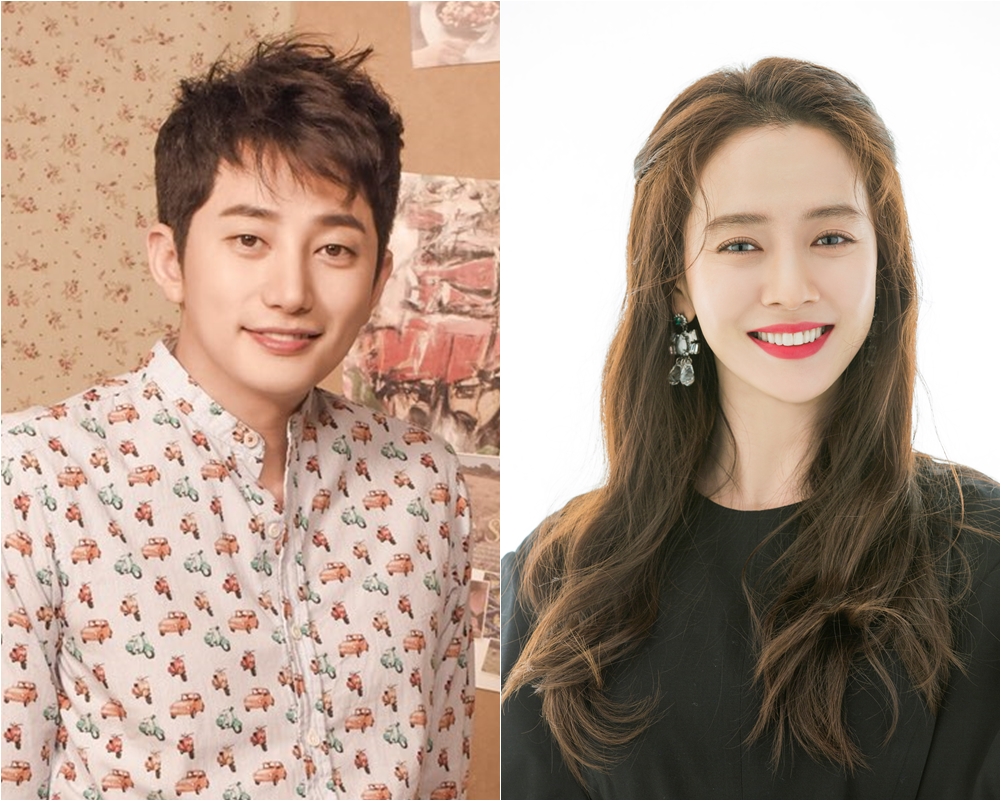 Park Shi Hoo, who successfully reconnected with his fans in top-rating weekend drama My Golden Life, expressed gratitude to the new project with KBS2 TV.

“When I first saw the script, I got a good feeling, and it was a unique genre, “He said.

The Running Man ace said, “I am excited to be working with interesting projects, and I will work hard to make sure that I can show the production crew and actors a good chemistry.”

Lovely Horribly is a work that has been expected by many drama fans as the writing concept is the winner of of last year’s KBS TV drama mini series writer contest. Production company HB Entertainment backed up the production of hit TV series My Love From The Star and Yongpal

Lovely Horribly is slated for July broadcast following Are You Human Too?