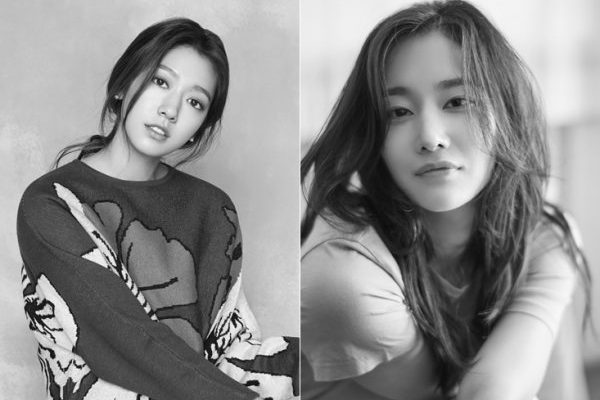 Star actress Park Shin Hye will gift fans with a new movie in 2019.

The upcoming thriller Call will star Park Shin Hye and Jeon Jong Seo. This duo has been gathering attention through the “Concept Visual” which has added expectations to the movie.

Call depicts the story of two women living at different times and are connected through phone calls. Park’s character, Seo Yeon, lives in the present while Kwon Sang Hye, played by Jeon, will be the woman who lives in the past. Unexpected events begin to arise from the telephone calls the two leads receive.

Lee El will take on the villain role in the film, acting as the mother who watches every move of Young Suk.

We have all witnessed the transformation of Park Shin Hye in different genres so this will be yet another feather on her cap. Her new film calls attention because of the intense visuals and will be undoubtedly the most remarkable thriller of 2019.

Rookie director Lee Chung hyun, whose debut film swept the world’s leading film festivals through his short film ‘Ransom’ will direct Call. They are scheduled to start full-scale shooting in January next year.

READ: Memories of the Alhambra Recaps