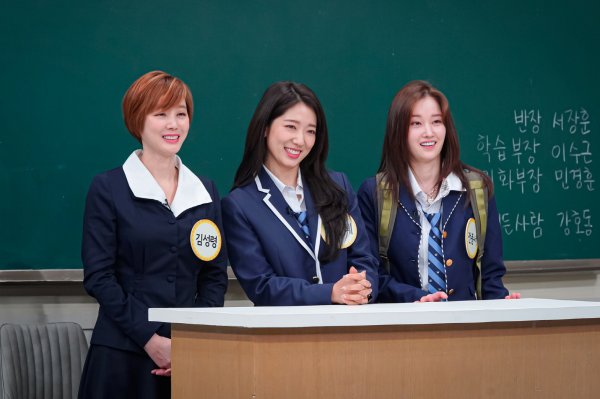 In line with the promotion of her upcoming film, Park Shin Hye and her co-stars are set to appear on Knowing Brothers.

Joining Park are actresses Kim Sung Ryung and Jeon Jeong Seo in the episode that will be aired on March 7. 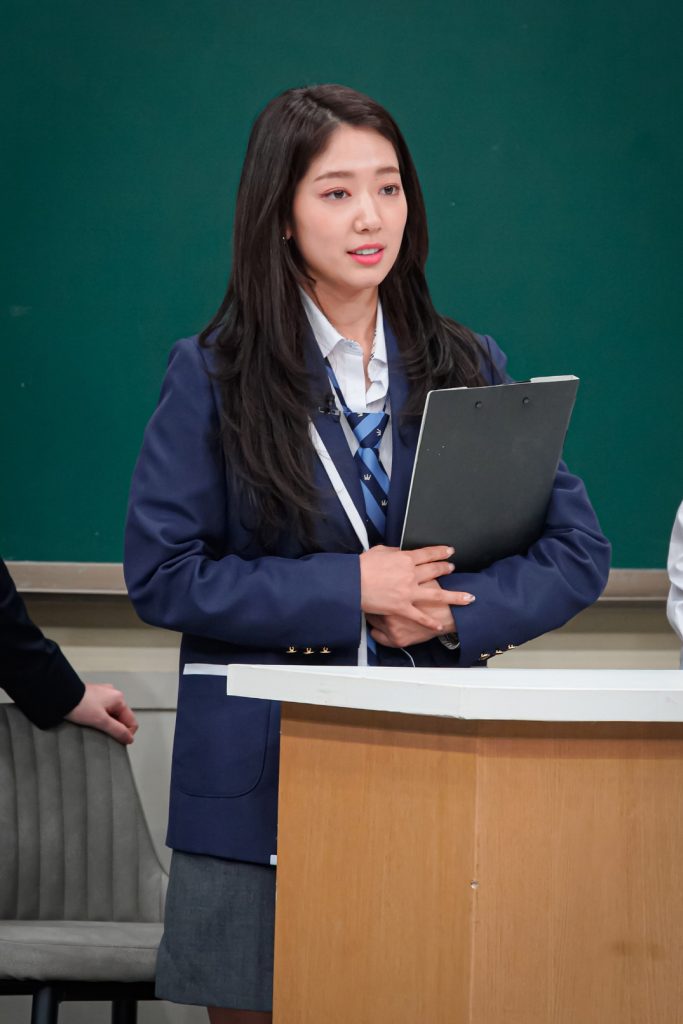 In the teasers released, Park Shin Hye shared how her best friend Lee Hong Ki inspired her appearance in the show. Previously, The FTIsland frontman has appeared in the show and shared stories about it to her.

At the time of recording, Park made her greeting and said, “I have come to keep the promise.” The members of Knowing Brothers were impressed on the friendship bond and loyalty between the two. Park and Lee appeared together in iconic romantic comedy, You’re Beautiful in 2009.

Lee Su Geun even adorably quipped how a number of stars have not kept yet the promises to appear in the show. 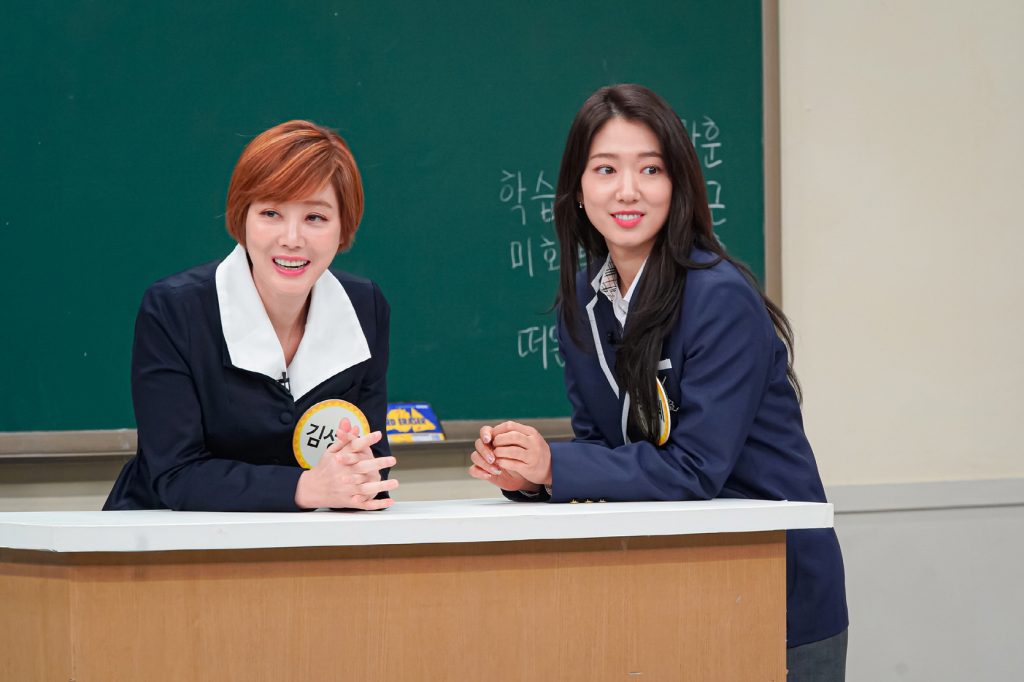 In addition, the latest episode of Knowing Brothers will see Park’s dance corner with Kim Hee Chul. Also, veteran actress Kim Sung Ryung reckoned the time of shooting with Park Shin Hye and the rest of the young cast in the drama The Heirs. She reminisced how it was a happy moment for her. Meanwhile, Jeon Jeong Seo has been praised for her lively character in show.

Relaying their trust in the variety show, the three mentioned that Knowing Brothers is the first and last entertainment show they visited.

Call is a mystery thriller movie, which tells the story of two women living in different timelines, past and present. In the movie, Jeon Jong Seo plays the role of Young Sook in 1999 while Park plays the role Seo Yeon in 2019. Both of them are connected through a single phone call. The movie is directed by Lee Chung Hyun, who is known for his short film Ransom.

The outstanding performances of actors Kim Sung Ryung, Park Shin Hye and Jeon Jong Seo will be aired on jTBC’s Knowing Brothers on March 7 at 9:00 p.m.