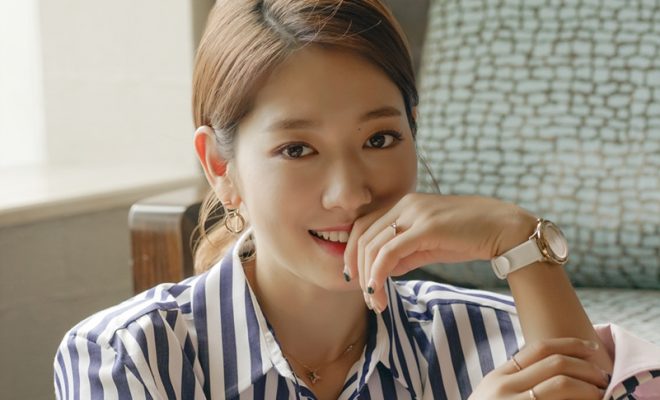 Just like her followers, Park Shin Hye looks forward to Memories of the Alhambra.

Keen to endear her fans by showing her irresistible charm and talent in projects she worked on, Park Shin Hye expresses elation for her small screen comeback after two years.

The sought-after actress returns to portray the character of Jung Hee Joo, an owner of a rundown Korean-American hostel in Granada, Spain. She is sketched as a strong-willed woman, who takes on various part-time jobs to support her grandmother and siblings in an unfamiliar country since her parents departed early. 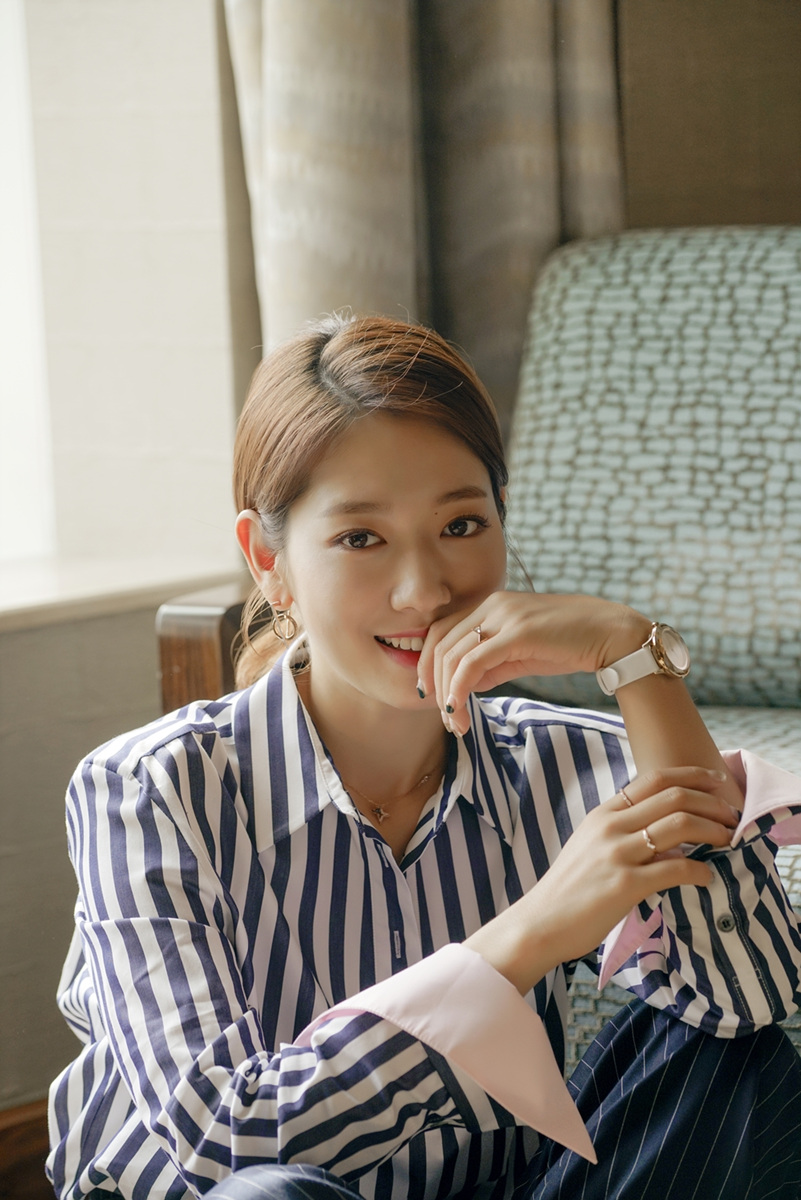 The poignant meeting with a shrewd investment CEO Yoo Jin Woo (Hyun Bin) is going to draw a puzzling entanglement between the main characters.

Memories of the Alhambra was earlier touted as a gripping sci-fi story about alternate realities fused in a hyped reality game, but we should expect more plot details released as the production gears on.

Park Shin-hye said, “I felt good from the day I met the PD Ahn Gil Ho and writer Song Jae Jung, and I am looking forward to seeing the scenes of the shooting, and have a good time reading the script.”

She further adds how Jung Hee Joo is a lovely person, and she is fired up to meet drama followers with her new character. 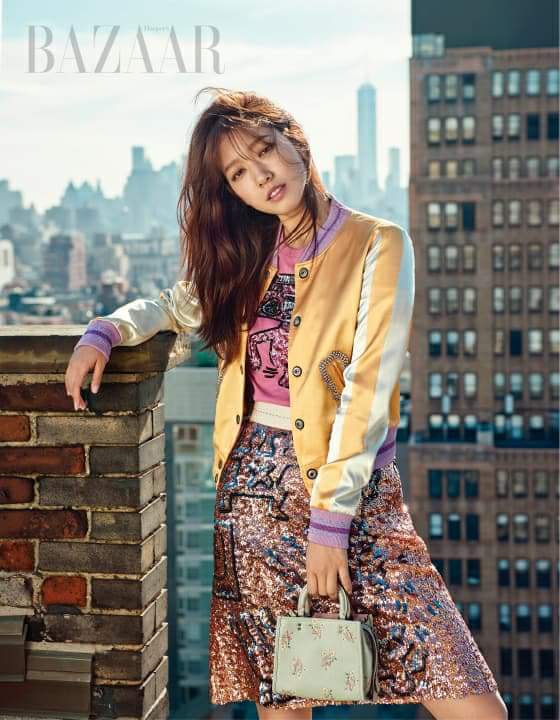 With her versatility as an actress, Park Shin Hye is set to blend with the positive and clumsy personality of Jung Hee Joo. Her synergy with top actor Hyun Bin will surely radiate a mesmerizing love pairing worthy of anticipation.

Memories of Alhambra will be released in the second half of this year.