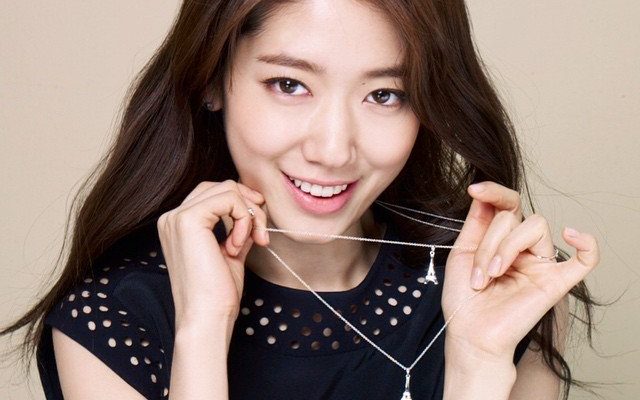 Park Shin Hye is returning to the silver screen.

The working title of the film is Silent Witness and revolves around the daughter of a finance mogul as she becomes involved in the murder case of her father’s fiance who is a famous singer.

The film is to be directed by Jung Ji-Woo, known for his films Happy End and A Muse, with the latter winning numerous awards.

Park will portray the daughter’s lawyer, while Choi Min-Sik takes on the role of a mogul.

Over the years, the actress has gained popularity through the drama series Pinocchio and Doctors. Her co-star Ryu rose in popularity due to the Reply 1988 drama series. His character in Silent Witness will be important to solving the mystery of the murder.

Silent Witness is currently filming in Gapyeong, Gyeonggi Province and is scheduled to release in theaters next year.