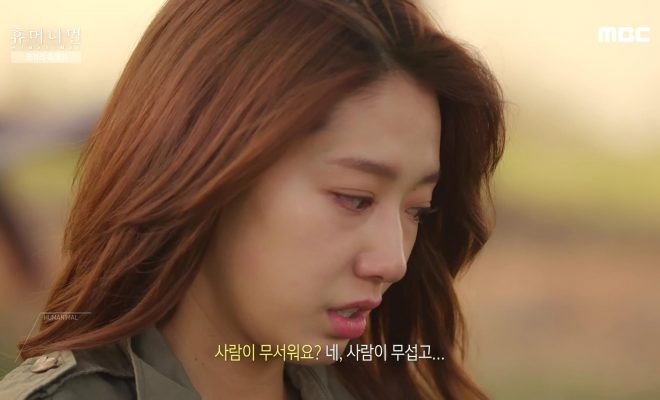 Realizing the alarming situation of elephants in Botswana, Park Shin Hye pours out tears empathizing to its saddening fate.

In the first episode of MBC’s special documentary, Humanimal, Park Shin Hye visited Kasane, Botswana. It is home to the largest number of elephants in the planet. In addition, a quarter of elephants in Africa lives there and are often a target of poachers. 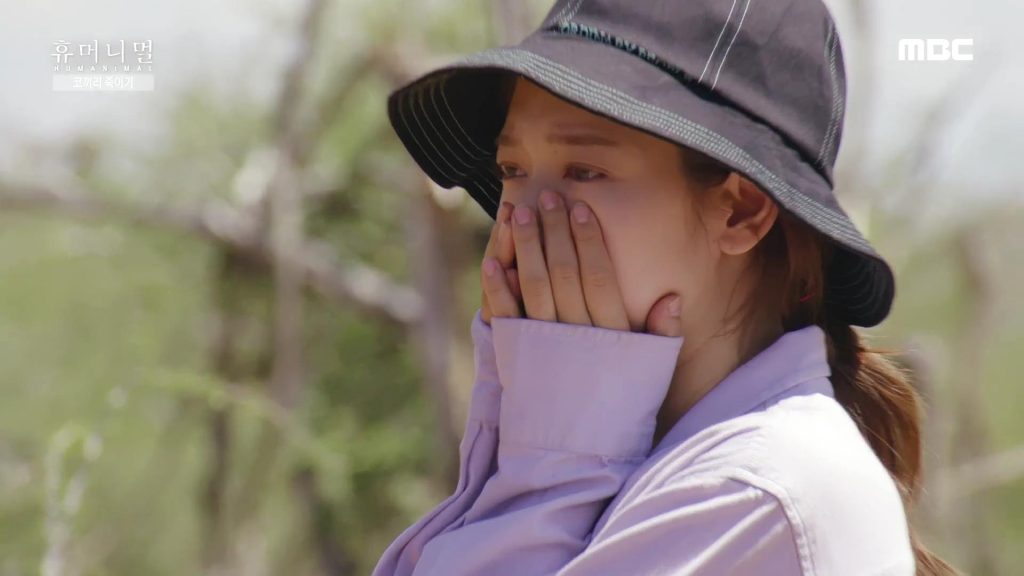 Park Shin Hye, who met Dr. Mike Chase, of the Borderless Elephant Society, sees an elephant carcass lying in the middle of a meadow.

Dr. Chase shocked Park Shin-hye by saying, “The poachers have cut the elephant’s faces to remove the ivory.”

He further explained that poachers cut the spine of an elephant to get ivory. When the spine is cut, the elephant is unable to move. Thus, giving the poachers a chance to brutally cut off the face of the elephant.

“The poachers don’t deliberately use more guns because its sound spread far. The spine may be cut to paralyze the elephant. When the work is finished, the body is covered with a bush so that it cannot be found by a helicopter,” Dr. Chase further explained. 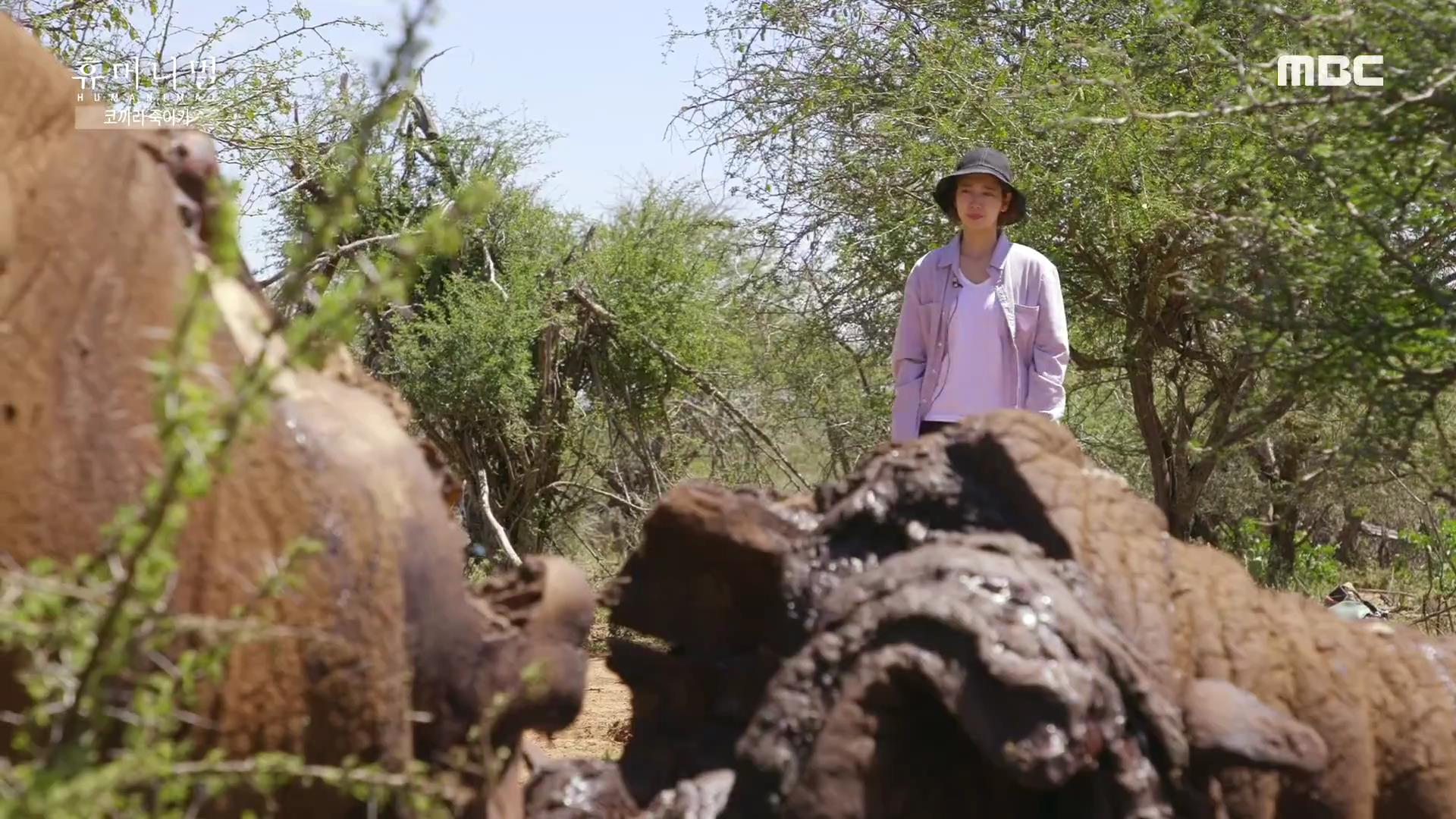 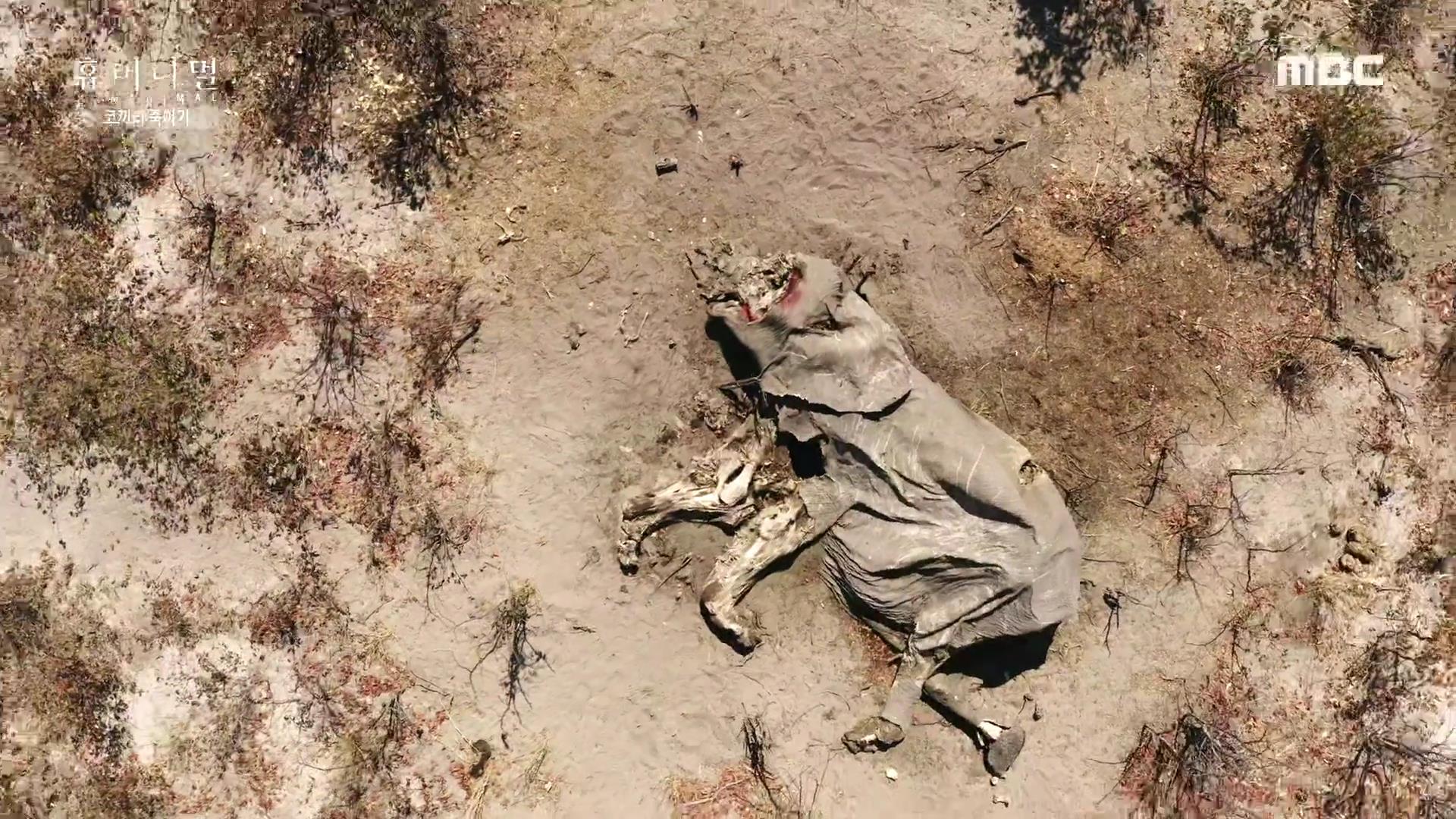 Park saw the cadaver of a cruelly hunted elephant and was shocked from the doctor’s revelation. In tears, she remarked how she is sorry for the elephants.

“I was shocked to know how cruel it was. I’m sorry that people are scary,” she said.

Elephants have a strong bond with their families and have the best memory among animals. For this reason, the death of a family witnessed in front of them is remembered by the elephant. Taking care of orphan elephants, Dr. Chase shared the struggle on caring for lost elephants.

Dr. Chase attaches location tracker to elephants to track its path and survival. Park also attached a tracker and even named it. 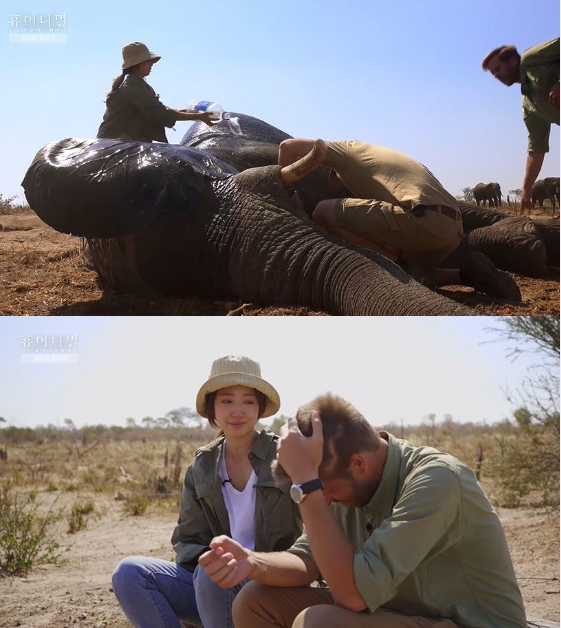 Ivory distribution has been banned internationally since 2017. However, the number of poachers is increasing owing to how the prices have soared high when ivory trade became illegal.

In the international black market, ivory is trading at $2,000/kg. Moreover, ivory items are still legally traded in the Asian market. Hence, the value of ivory is relatively high, pushing elephant poaching concerns.

Netizens who watched the broadcast shared sentiments to the situation featured in the documentary.

Prior to its first broadcast, the actress greeted the press people for the show presentation. In the interview, she emphasized on the reality of the untold struggles of people devoting their lives to care for the endangered wildlife.

“I would like to point out the beauty of people who protect these animals. Their thoughts are the watch points,” the actress mentioned.

Meanwhile the second episode of Humanimal, narrated by Kim Woo Bin, will be broadcast on January 9 at 10:05 p.m. KST. 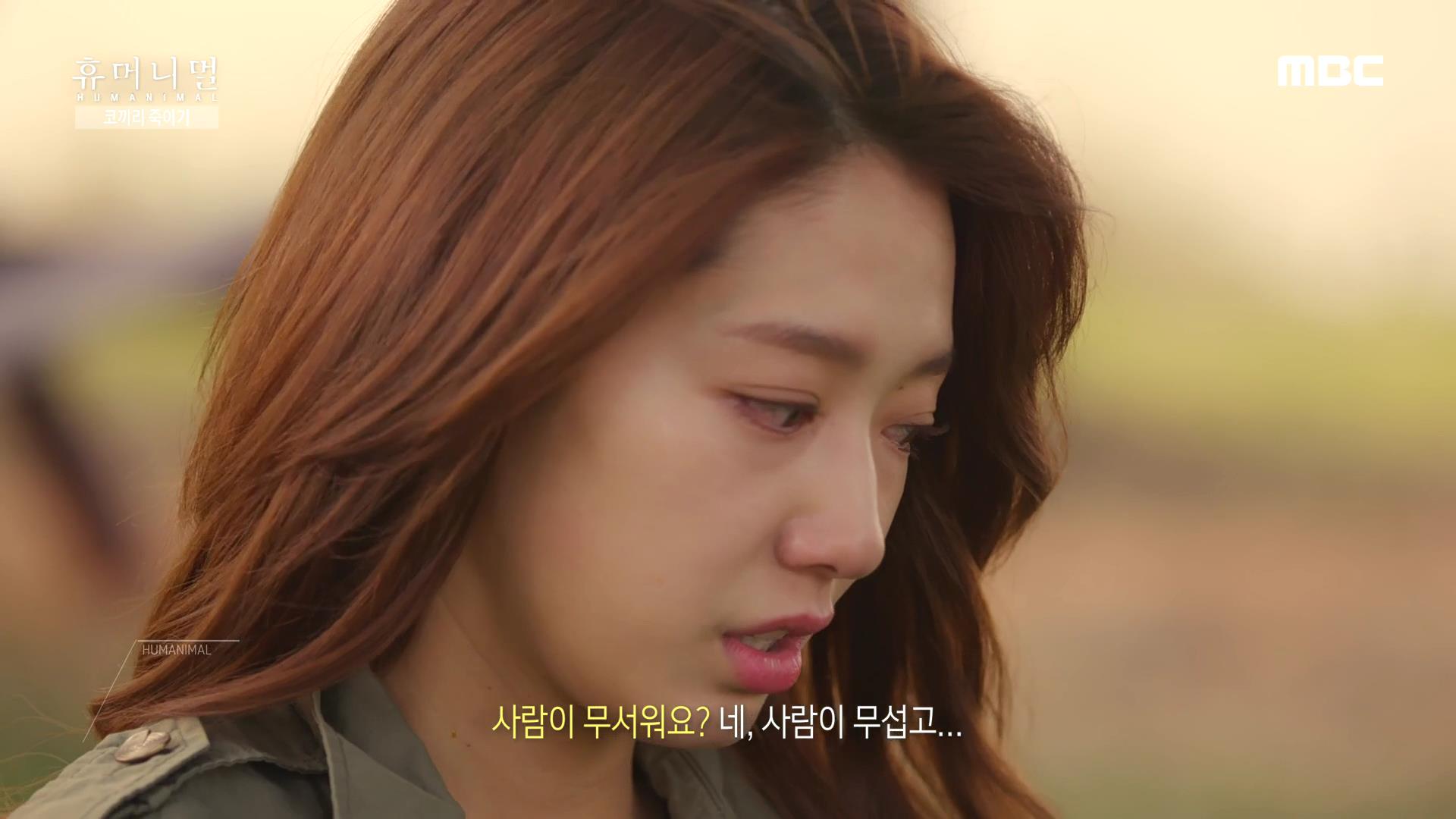 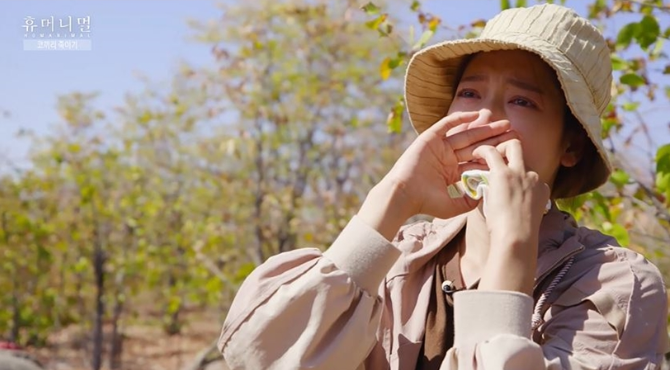