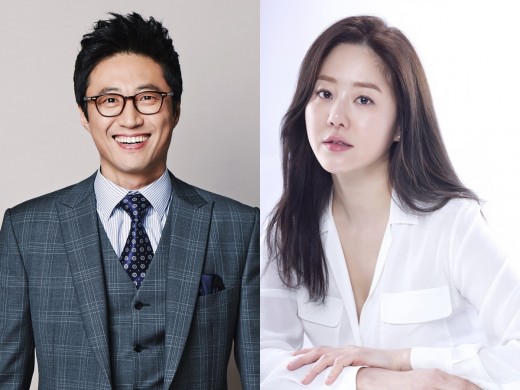 Contriving new corruption fighting stories that will protect the innocent people, Neighborhood Lawyer Jo Deul Ho 2 aims to give a deeper and bigger resonance about the value of justice through its second serving. 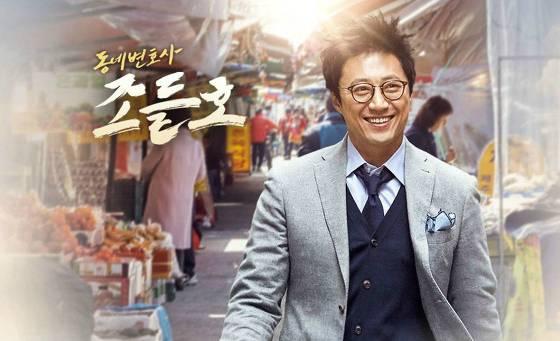 Park Shin Yang reprises his role as Jo Deul Ho, a once star prosecutor who lost his fame and has since settled to practice law in a small neighborhood. After getting back from his career slump, he has been instrumental in defending people against various exploitation prevalent in the society.

In the latest season, he is up to confront an ugly truth with a person from his past that will influence his present life. Go Hyun Jung suits up as his biggest rival who will bring out the best of Park’s sensibility as an actor, and will challenge the heroics of his character.

Go will portray Lee Chae Kyung, inherently graceful and elegant who works diligently on her job without any room for errors. However, she is a relentless person, who does not have any emotions and does not choose means and methods for profit. Unraveling the connection that will link them in the series is one of the drawing points to expect by fans of this KBS2’s well-received legal drama.

Park Shin Yang and Go Hyun Jung, two of South Korea’s best actors, have brought out memorable characters from their classic dramas, which include Lovers in Paris, Sign, Queen Seon Deok, and Dear My Friends among others.