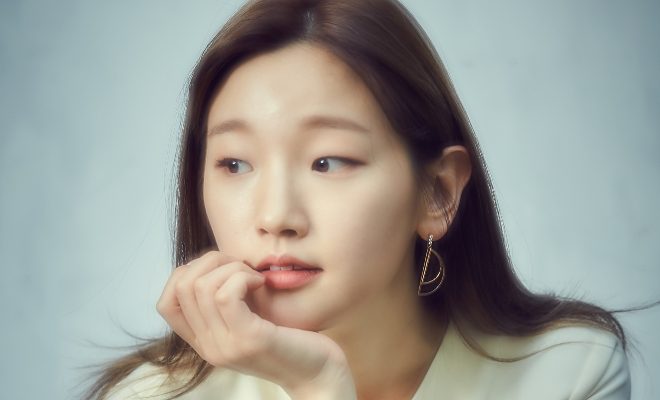 As part of the winning cast of the film Parasite, which recently received 2019 Cannes Film Festival Palme d’Or, Park So Dam sat down for an interview.

Blossoming to a sought-after actress of her generation, Park So Dam has actively pursued working on film projects.

Her breakthrough performance in the 2015 film The Priest received enormous accolades. Inevitably, it earned her acting honors including Baeksang and Buil Awards. 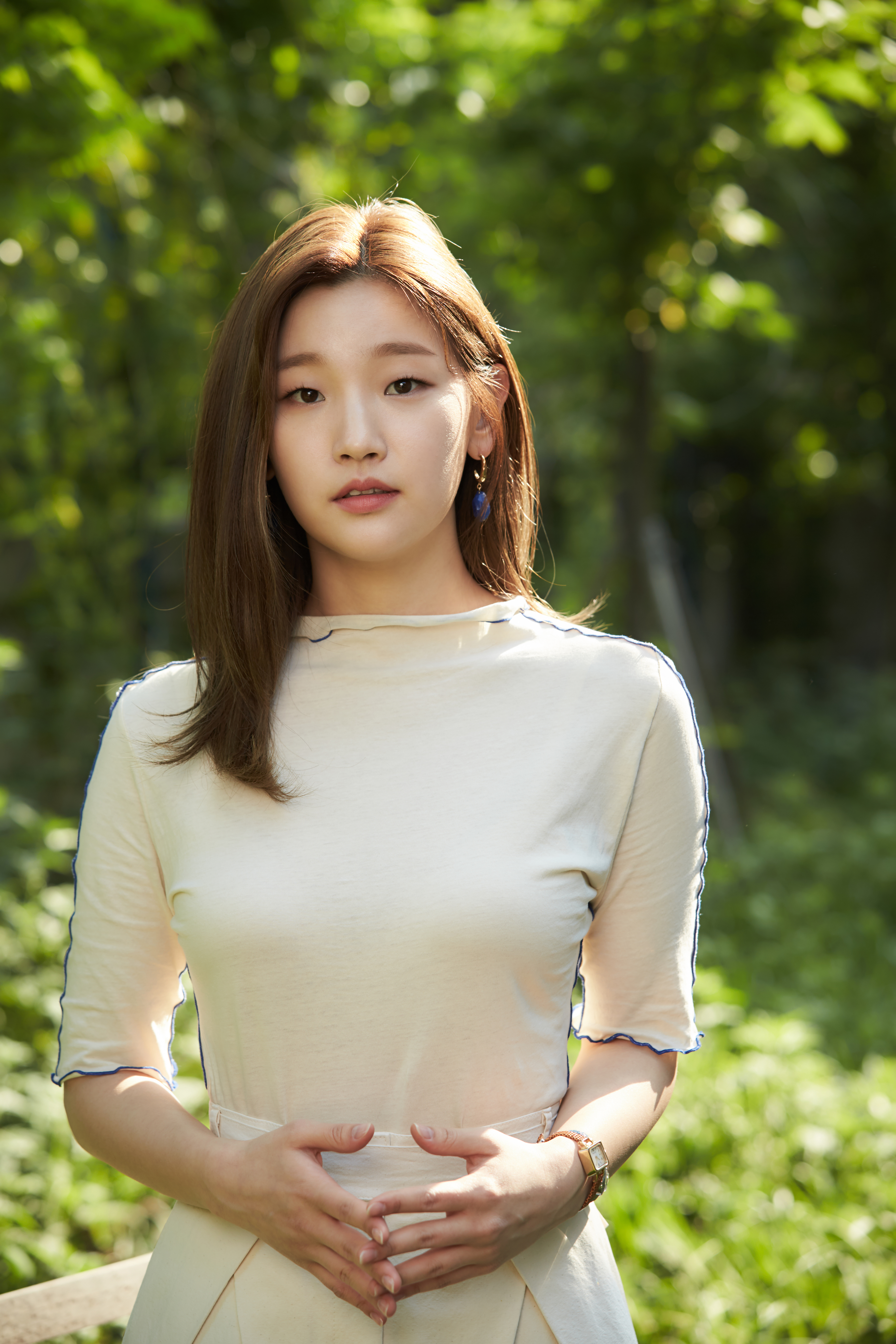 Thereafter, she appeared in a few fairly received television drama and film projects. Her most recent eventually made history as the first South Korean film to get Cannes’ prestigious best film grand prize.

In the interview, Park shared how she agreed to work on Parasite even without knowing the film’s overview. She initially thought that Director Bong Sang Hoon was joking.

When they met to talk about the project, the director revealed she will play the role of Song Kang Ho’s daughter, and she can refuse if she wants to. Elated at the opportunity, she acquiesced to the project and the rest is history. 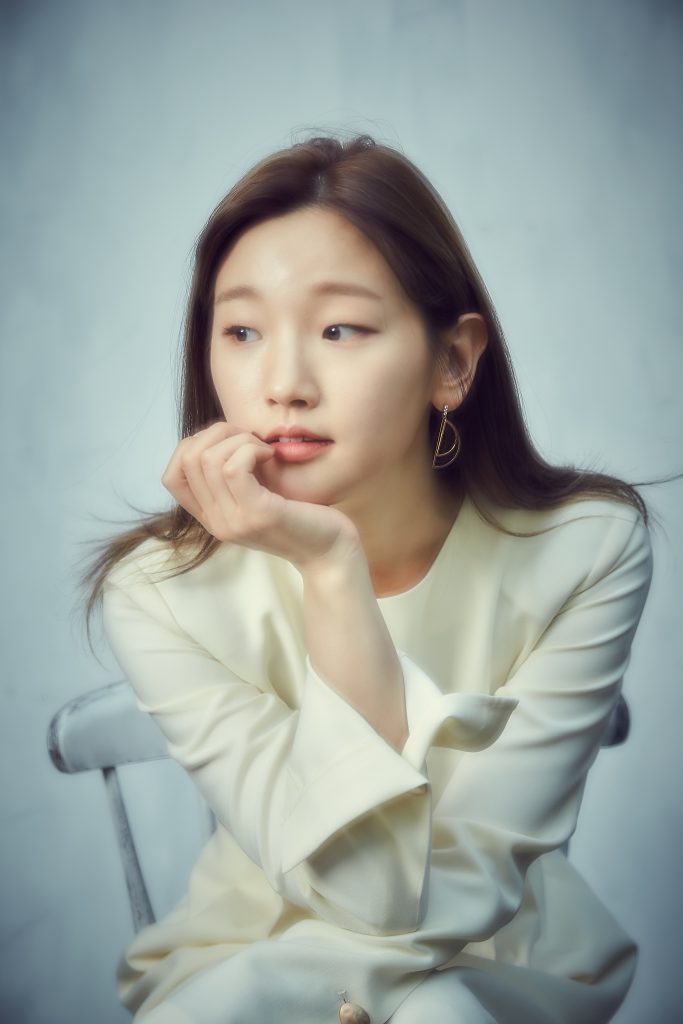 Recounting how she met the actors she will work with separately, she felt positive ambiance in their first meeting. She even thought that her resemblance to Choi Woo Sik, who portrayed her brother in the film, was the reason why she was casted.

Honored to work with esteemed veteran actor Song Kang Ho, she remarked how it was smooth and comfortable, adding how she first met him in the film The Throne but never had the time to engage with him. After Parasite, the actress beamed telling how she will be comfortable claiming Song as her industry dad now.

Park also disclosed her admiration to Song and Bong’s chemistry. She remarked that their energy and fluidity to bring out the story was remarkable. 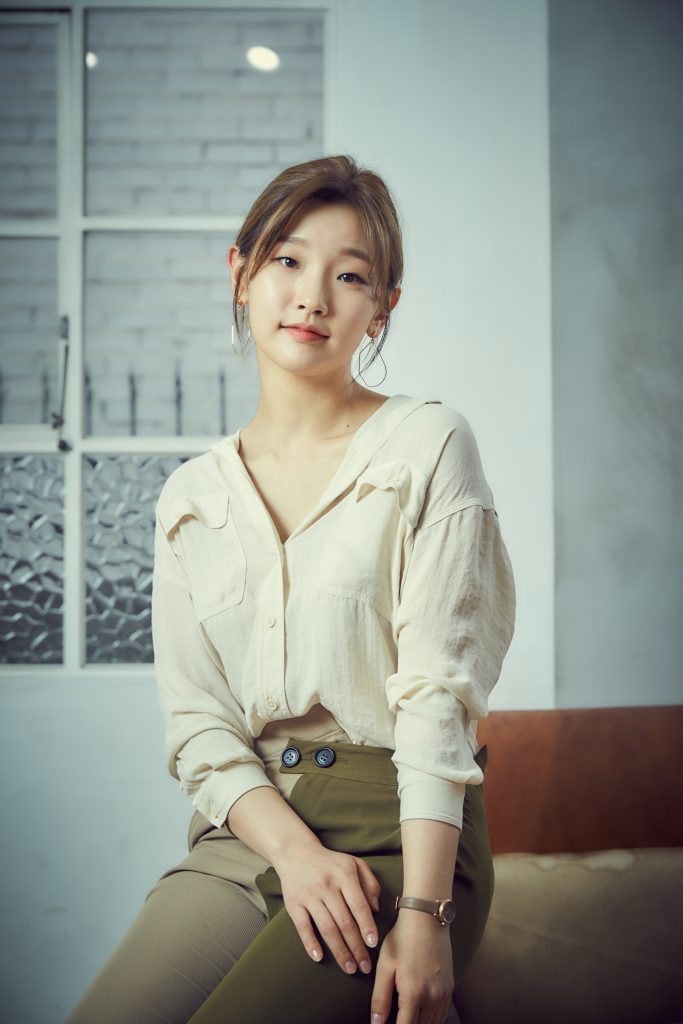 Relating her thoughts on her resemblance to the role she portrayed in the movie, Park So Dam admits sharing the same cheerful attitude.

Admitting the slump she had after the success of The Priest, she confessed worrying about not getting her part in Parasite when she did not hear from Director Bong for two months. Later on, the director revealed how he was doing the scenario, so he was busy.

Grateful for the another opportunity, the actress acknowledged the staff who worked hard for the movie.

Moreover, Park opted to relax more to feel and see the the movie creation process. Instead of overly immersing on her character, she made sure to participate in Parasite with the desire of engaging with the people and experience.

Giving her two cents on how she used her slump time to rest well, she said, “There was no projects. So, when I took a rest, I was in deep contemplation. During the break, my body and mind seem to be getting a lot healthier.”