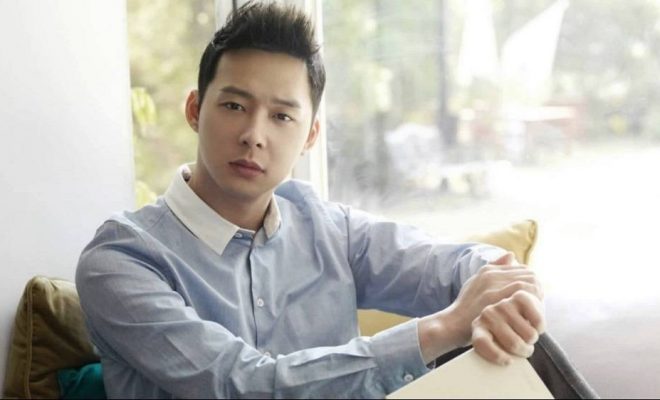 Would you still support his latest movie?

Park Yoochun’s newest movie titled ‘Lucid Dream’ has been postponed indefinitely, with the series of criminal assault charges filed against him.

The movie was previously one of the much-anticipated shows to watch on this coming fall. However, with Park Yoochun’s indecent scandal getting out of hand at this moment, the release of the movie was jeopardized.

According to a press release, the production company has put the movie on hold due to the current investigation against the idol’s alleged crimes. It is still discussing the release date, and would reveal at the appropriate time.

With the current ongoing investigation of his alleged criminal assault charges, it is unlikely that the movie will hit the cinemas any sooner.