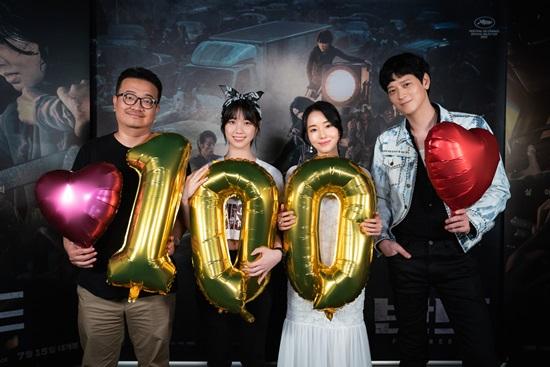 The sequel to hit zombie-flick Train to Busan stars Kang Won Do, Lee Jung Hyun and Lee Re. It depicts the final struggle of survivors on the ruined land, four years after the infected train bound to Busan happened. 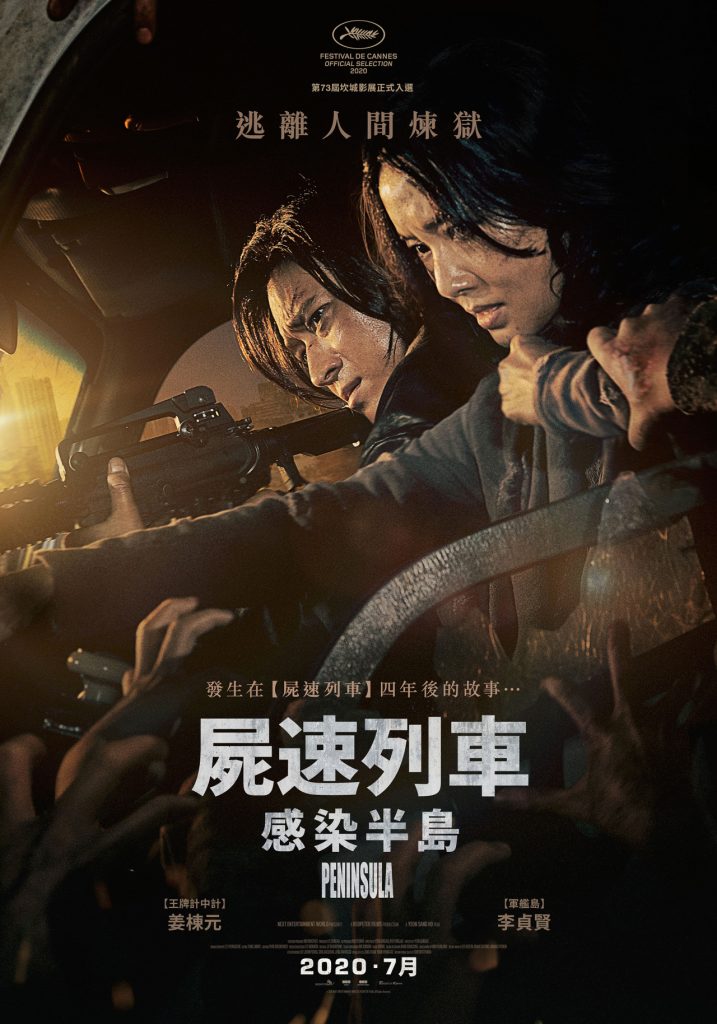 Mobilizing over 350,000 audience after its launch on July 15, it reaches over a million ticket sales in four days. It proves its popularity to the audience.

The successful debut week of Peninsula signals a positive look towards normalizing the stagnant theater situation owing to the crippling effect of the worldwide pandemic.

Pre-sold to over 190 countries, Peninsula opened to Singapore and Taiwan the same day as it did in Korea. It set a record for best opening day ticket sales for a Korean movie for both countries.

Aside from performing great in Malaysia, it also ranked first in overall reservation rate in Vietnam, surpassing the pre-booking record of award-winning film, Parasite.

With that, the lead actors of Peninsula recently released an appreciation photo for exceeding 1 million admission sales.

Peninsula, which has surpassed 1 million cumulative audiences in 4 days and is revitalizing theater districts at home and abroad, is being screened at theaters nationwide.