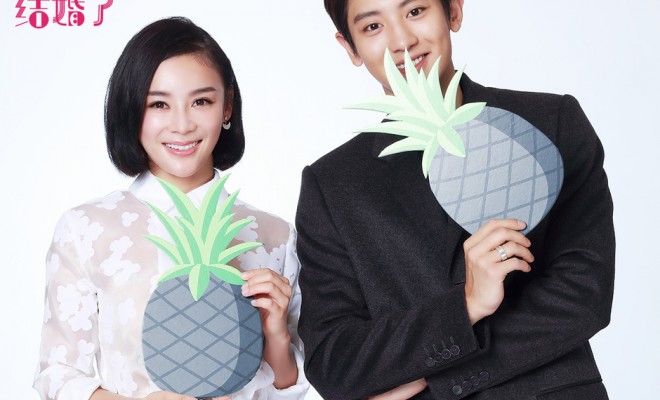 EXO’s Chanyeol and Yuan Shanshan get together for a photo shoot for their new movie.

As previously reported, the EXO member Chanyeol was confirmed to play as the male lead in the Chinese movie That’s Why I Married an Anti-Fan, acting opposite Chinese actress Yuan Shanshan. This romantic comedy movie will soon begin its filming.

Ahead of it, a set of photos of the two leads, as well as director Kim Jae Young has been released. In the photos, Chanyeol and Shanshan give cute and mischievous facial expressions at the camera, which look similar to the emoji cards. 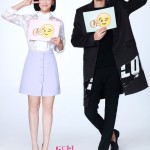 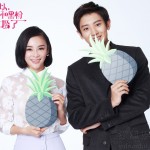 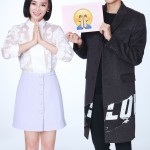 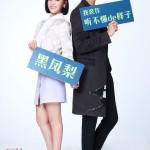 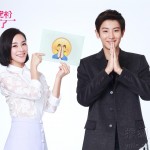 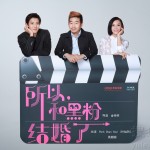 Behind-the-scene video of the photo shoot is also unleashed, where Chanyeol is seen getting a little shy when he looks at Shanshan. In the video, Chanyeol sent out a message to the fans:

I am thankful for receiving a lot of interest when I came to China to film this movie. I hope everyone will continue to show your interest and look forward to the movie in the future. Thank you.

The coming film is about a magazine reporter Lili, who loses her job after unravelling superstar Ho Joon’s unknown dark side, leading her to harbour intense resentment against him. However, a chance invite at a show sees the two ‘enemies’ meeting once again, triggering a series of events that blossoms into a budding love story instead.

The movie is slated for release next summer.

70
SHARES
FacebookTwitter
SubscribeGoogleWhatsappPinterestDiggRedditStumbleuponVkWeiboPocketTumblrMailMeneameOdnoklassniki
Related ItemsChanyeolEXOThat’s Why I Married an Anti-Fanyuan shanshan
← Previous Story [UPDATED] Z.Tao To Pair Up With Jay Chou’s Wife In New Movie
Next Story → Hwang Jung Eum And Park Seo Joon Share A Back Hug In ‘She Was Pretty’