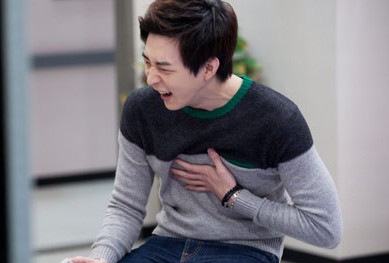 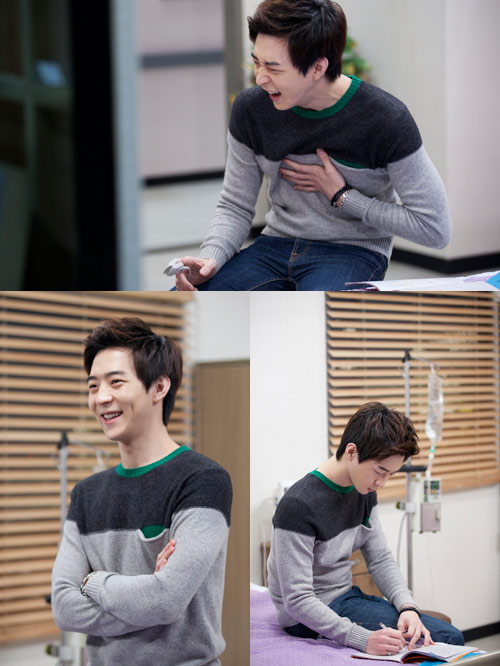 Actor Park Yuhwan‘s photos from MBC‘s everyday drama series, Can’t Live Without You, has been revealed.

In the photos it shows a variety of sides of Park Yuhwan, such as having fun at the hospital as he is rehearsing, and also checking his script.

Park Yuhwan was a troublemaker in the beginning of the drama but his character has now become a reliable husband. As his acting has matured with his character, he is receiving a lot of compliments from the viewers. Through the photos that were revealed, we could see a bright side of Park Yuhwan and he is drawing attention from fans to see him having fun at the set.

One of the drama representatives commented saying, “Park Yuhwan is an actor who is always fully prepared. One scene to the next he prepares for it perfectly.”