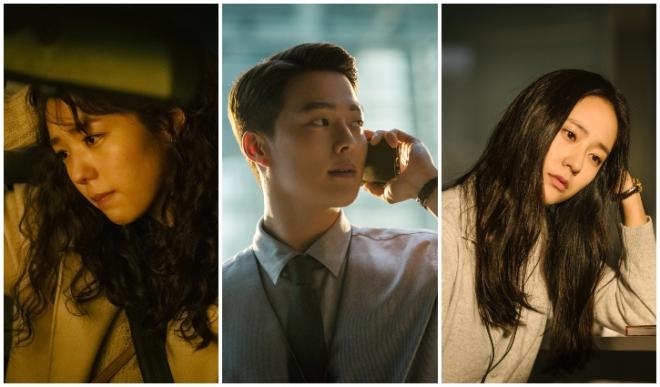 It chronicles modern romance that traces the phases of love. The seemingly contradictory title alludes not only to the first sugary stages of love but also to its bitter end, as will surely come with the passage of time. Sweet & Sour features rising stars Jang Ki Yong, Chae Soo Bin and Krystal Jung.

Jang Ki Yong, whose steady rise to fame across genres began with roles in Confession Couple, Come and Hug Me and Search WWW to name a few. He is set to top-bill My Roommate is a Gumiho this May. 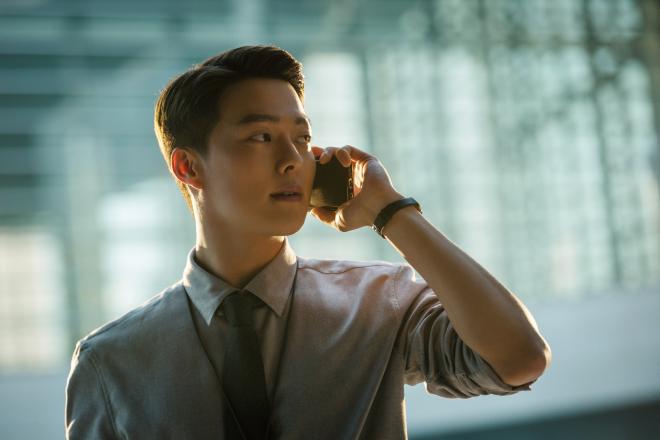 For his latest film, he portrays a pragmatic yet painful look of a man named Jang Hyeok. His unfiltered portrayal of the realistic boyfriend will quicken viewers’ pulse with infatuation and rage as he gradually transforms from a sweet guy, in the beginning of the relationship, to an unresponsive one.

Jang Hyeok’s lovely girlfriend Da-eun is played by Chae Soo-bin. The actress has established herself as a major next-gen rom-com star through roles in I’m Not a Robot, Where Stars Land and A Piece of Your Mind. Many young viewers will relate to her character Da-eun, who is frustrated with both her job as a nurse and her love life. 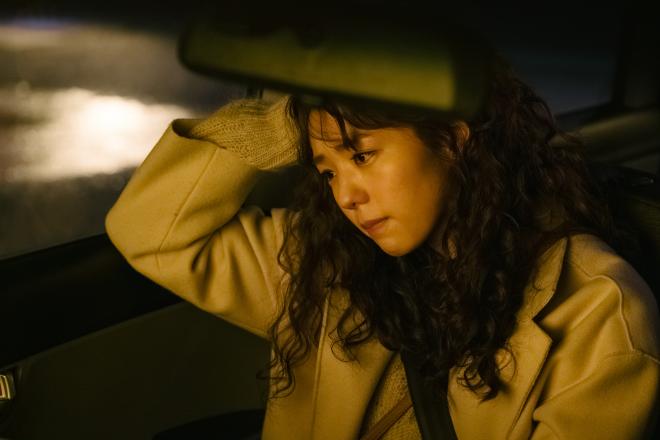 Bo-yeong, the woman whom Jang Hyeok meets through his job assignment with his big name corporate employer, is played by Krystal Jung. Demonstrating a different kind of charm than her usual chic image, Krystal shapes Bo-yeong into an interesting character in a love-hate relationship with Jang Hyeok while they collaborate and compete for the same permanent position at the corporation. 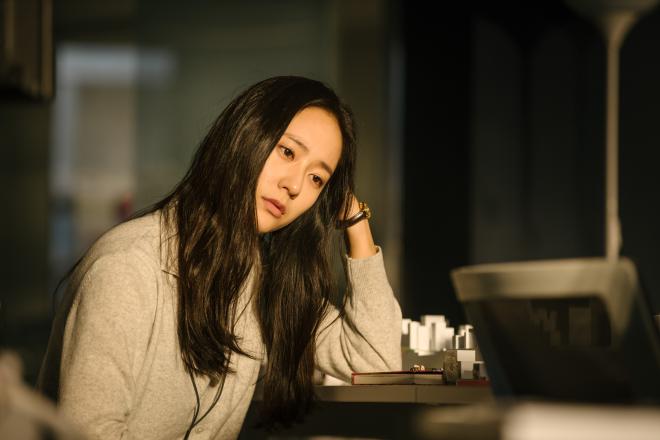 Director Lee Gae-byok’s fresh and funny take on this realistic love story is further enhanced by the chemistry among the three talented actors.
Sweet & Sour will be released worldwide on June 4th, only on Netflix.