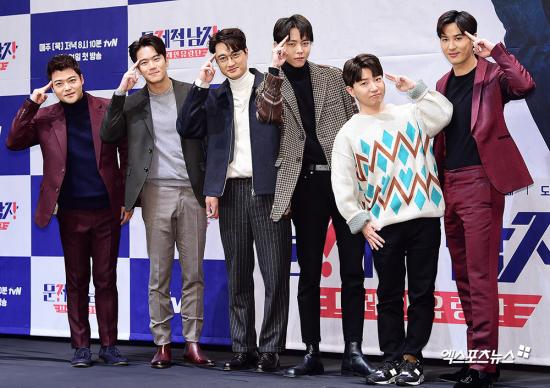 Old and new members of Problematic Men attended the press conference of the new season on November 20. 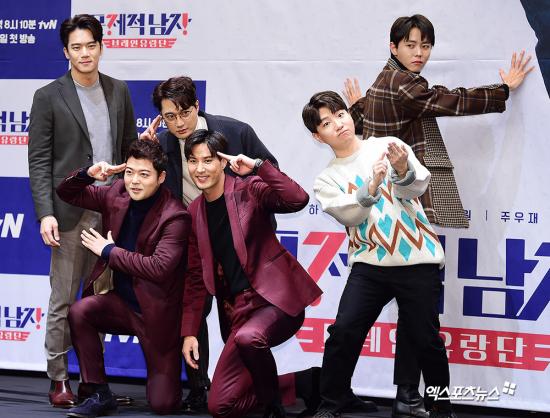 Featuring six celebrities who are deemed to have “sexy brain”, Problematic Men, also known as The Brainiacs, first aired in February 2015. Since then, it has been a representative entertainment program for the cable channel.

For its latest season, the smart guys are set to search for the world’s genius people to challenge various highly-complicated questions and puzzles. Hence, instead of the studio set up in the previous years, the members are going for outdoor shooting.

Relaying how the idea of the show sprang from how the general viewers tend to like a peek to the lives of smart people, writer Park gets the motivation to develop the show’s brand despite being hard to amp up its intensity.

Rising to the challenge of working on the problems tackled in the show, Park Hyun Joo said, “I have been constantly training, so I solved problems well even when some famous people came from abroad.” 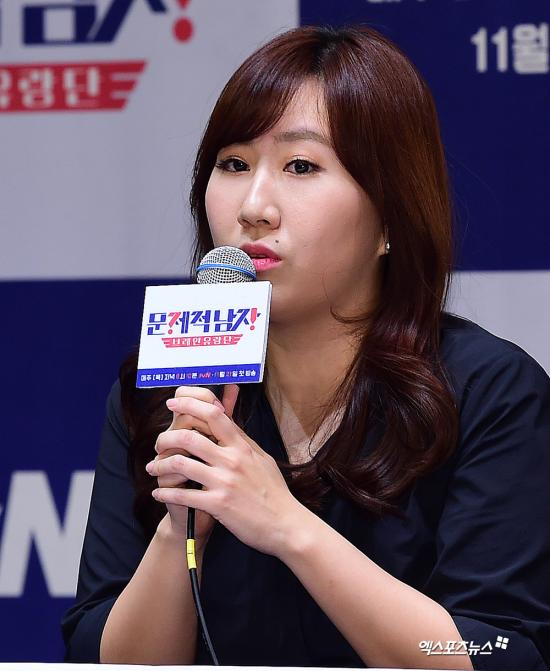 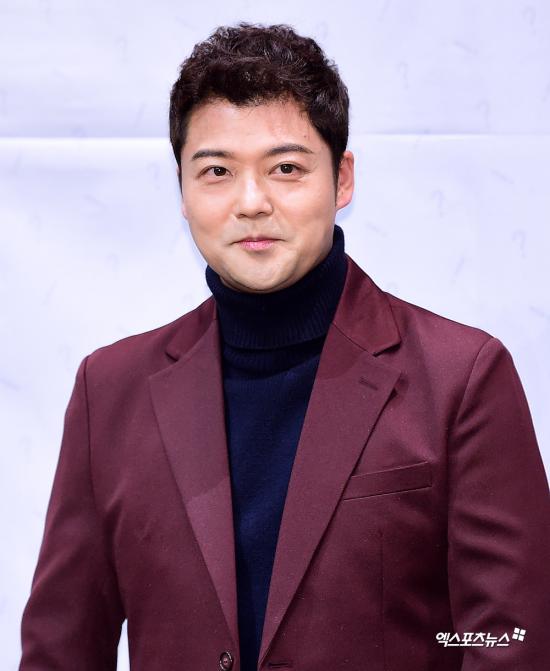 Frequently guesting in the variety talk show, Joo Woo Jae confidently looks forward to his synergy with the older members. Relaying he is comfortable with the members since appearing a lot in the show, he thinks that the experience will be just solving problems with his friends.

Likewise, DDotty expressed happiness to be part of a well-loved program. “When I was offered to join, I thought I was very happy and honored,” he added. It assures an unprecedented synergy with the team. 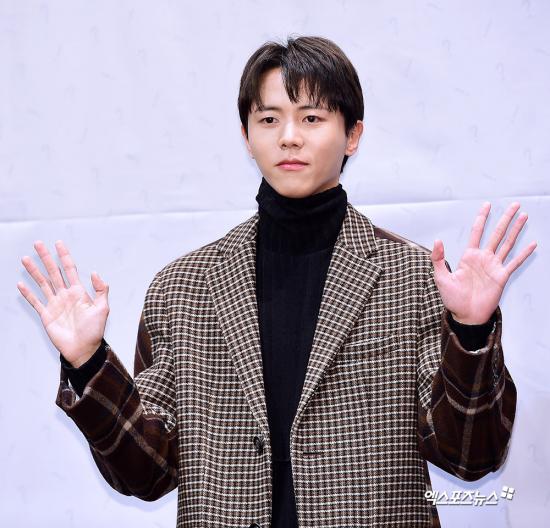 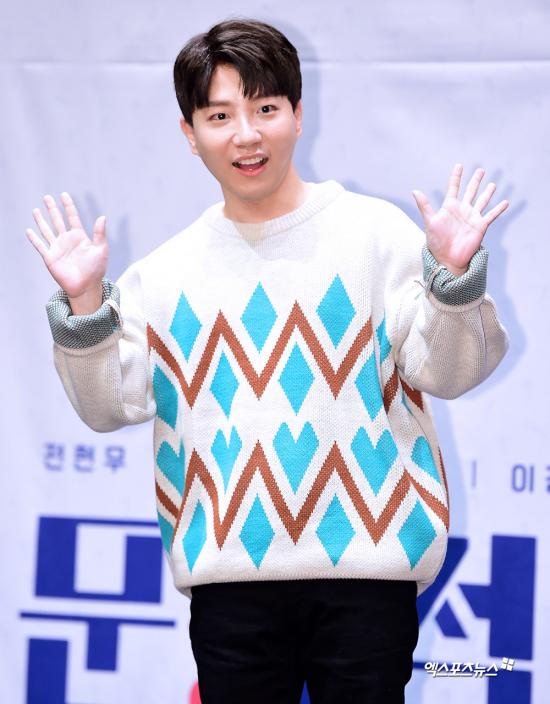 Taking outdoor filming, the seasoned members express different ideas. First, Lee Jang Won relays going to shoot in the morning and coming back home the next morning. He adds how DDotty has a gift of communicating with people and it was a pleasant experience for someone like him, who does not talk to people he met for the first time.

With a more dynamic setup, Kim Ji Suk remarks the outdoor shoot was comfortable. Albeit challenging, it was interesting to meet hidden brainiacs. 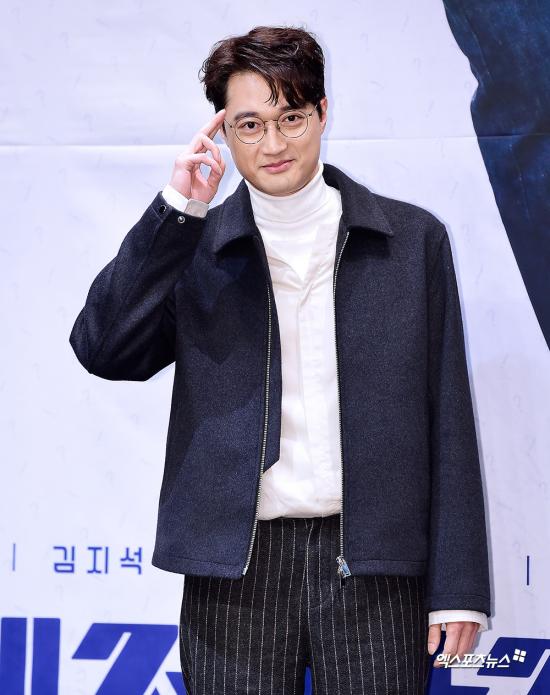 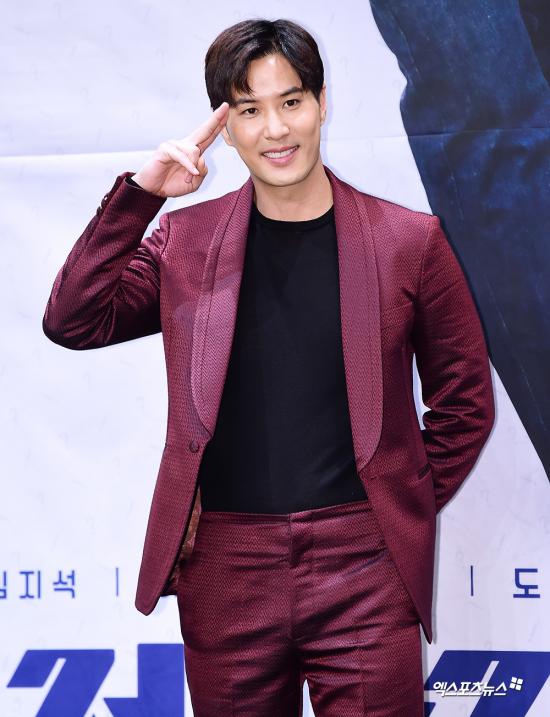 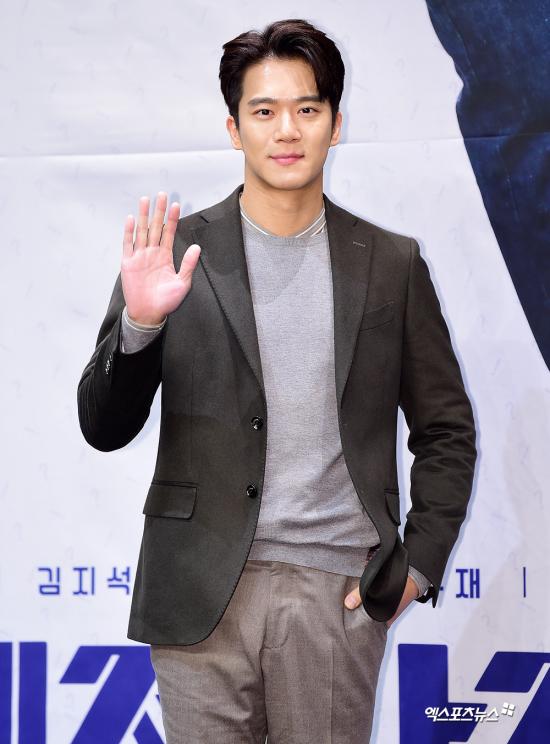 Disclosing about the new concept further, writer Park adds the ambitious dream of the team to expand like Marvel Cinematic Universe. The novelty of solving difficult questions and puzzles goes on to attract and engage by many viewers.