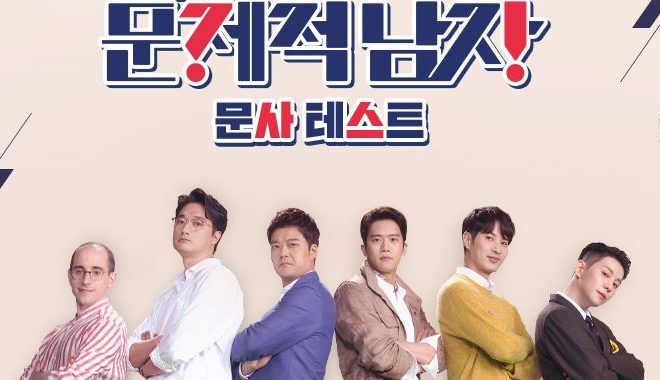 FLASHNEWS: The smart guys of Problematic Men are set to gift their followers with an early Christmas gift!

On September 26, an official from tvN announced that the variety show is scheduled to return in November. He added that details about the cast and exact schedule date are still undecided.

Featuring six celebrities who are deemed to have “sexy brain”, Problematic Men, also known as The Brainiacs, first aired in February 2015. Since then it has been a representative entertainment program for the cable channel. This season, it ran from January to June 2019 on Tuesday spot of tvN.

This year, Problematic Men held an internship program with SF9‘s Inseong landing the coveted role. Notably, the show has also invited Andy Kim, visual director for Marvel Studios this year. Additionally, the celebrities with “hot brain” have engaged in friendly competition from intellectuals in the country, and even overseas.

Breaking its five-month hiatus, fans anticipate the updates to happen in the show. Stay tuned for more updates from tvN.