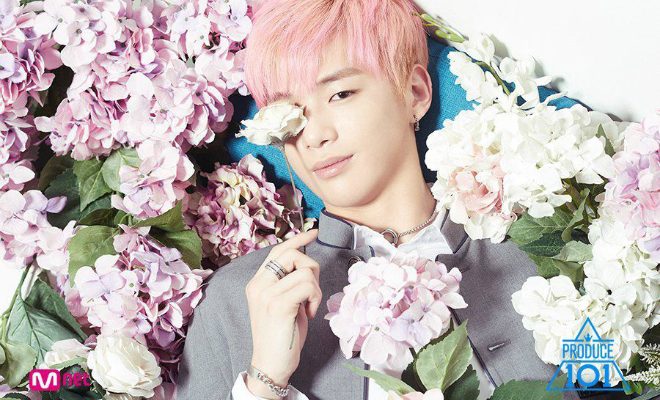 The second season of Mnet’s Produce 101 took its final bow on June 16 after running for more than two months with 11 episodes.

The final episode of the 2017 reality boy band survival show saw the announcement of the final 11 trainees who will debut as members of WANNA ONE.

Completing the line-up of the boy group is Ardor & Able’s Ha Sung Woon, who finished eleventh in the final ranking. 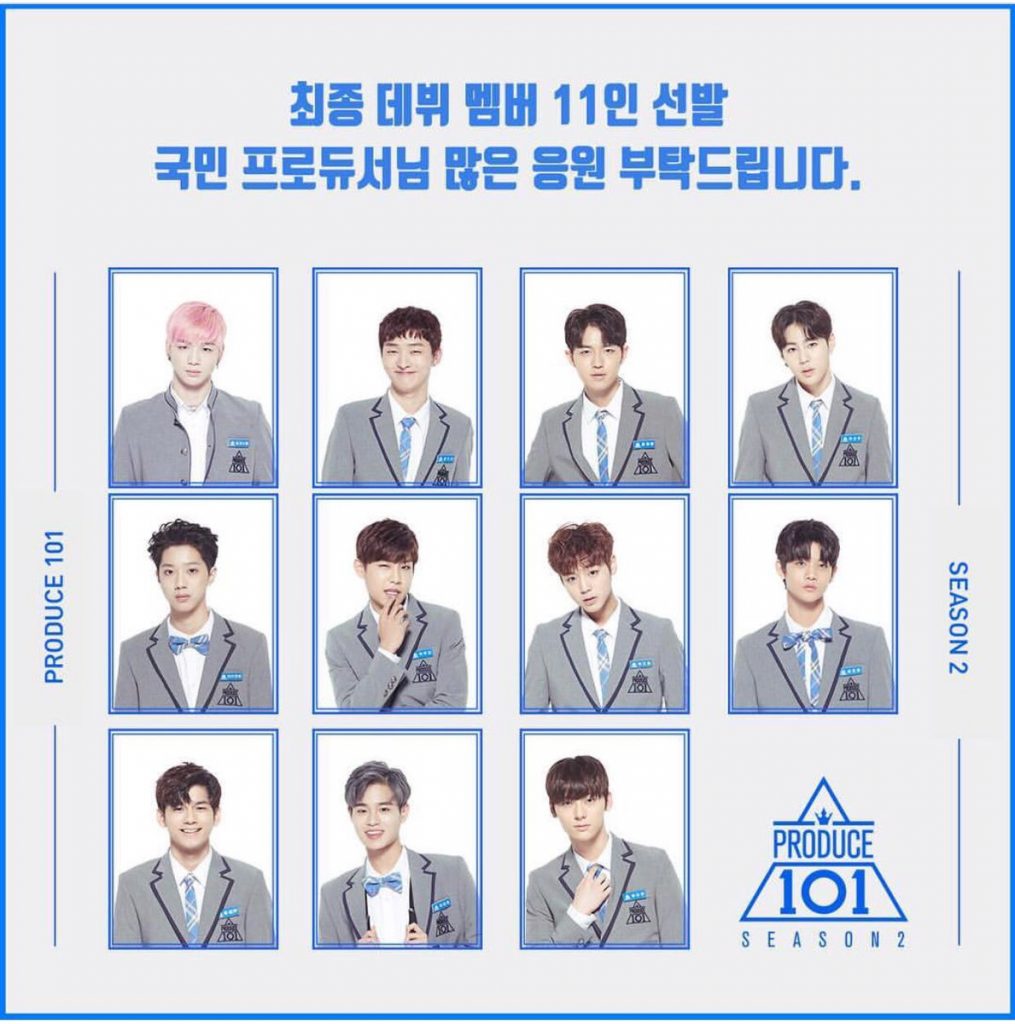 The 11 trainees that will debut as WANNA ONE. (Photo by Mnet’s Produce 101 season two)

The temporary boy group will promote under YMC Entertainment, the same agency that handled Produce 101 season one’s I.O.I. According to reports, WANNA ONE might kick off promotions at the end of July or August after season two’s final concert.