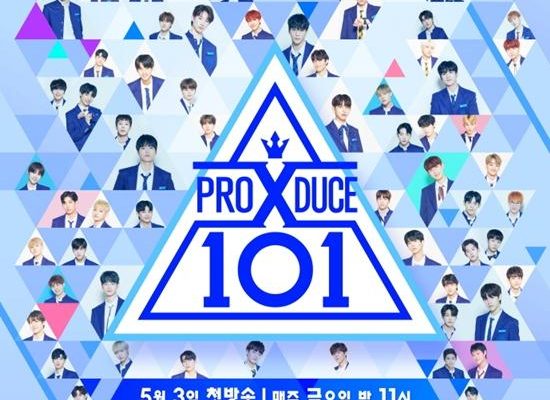 Proving its hype, Produce X 101 blazed to a sold-out premiere of aspiring artists.

Going global, Mnet’s reality show Produce X 101 kicked off its journey on May 3. Comprised of trainees from various entertainment agencies and independent applicants, 101 promising young men aim to survive the grueling competition to be part of the show’s project global boy group.

Tasked to host the show, Lee Dong Wook represents the national producers that fuel the race for the 11 best boys, who will become members of the idol group to be launched. Returning as mentors for vocals and rap are Lee Sook Hoon, Shin Yu Mi and Cheetah respectively. Joining them are dance trainers Bae Yoon Jeong, Kwon Jae Sung and Choi Yong Jun.

Spicing the show are light variations added to the fourth season. A special member, that being the “X” in the title, will join the first 10 finishers. The special member will be selected as the trainee with the highest number of online votes, making him a member chosen fully by fans.

Additionally, the levels of the trainees during evaluation have changed to A, B, C, D and X. For trainees who will be graded X, they cannot learn the ropes at the Produce 101 training center. Tweaks in the contest are expected to be unveiled to fuel the trainees potential and worth to debut. 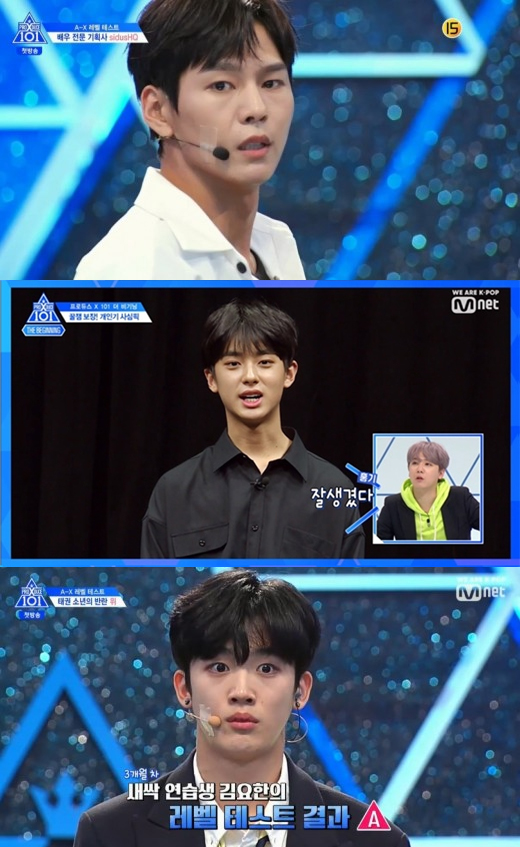 This season includes a pool of talents from Korean entertainment agencies such as JYP, YG, Starship, Jellyfish and more. Moreover, members of boygroups VICTON, MYTEEN and UP10TION also participated in the roster.

For its first outing, the trainees, who landed on the top search results of Korean portal site Naver, include Kim Min Kyu, Park Sun Ho, Kim Yo Han, Song Yu Bin and Nam Do Hyun.