Meet The Fifth Batch Of “Produce X 101” Trainees + Their Profiles

Produce X 101 has introduced the fifth batch of trainees, who will have viewers glued to their screen all throughout its all-new season.

Following the first sneak peek at this season’s trainees’ vocal and dance skills through the performance of “X1-MA” on March 21 and the first sets of trainee profiles released previously, the debut survival show has given the national producers a look at the fifth batch of trainees they will see onscreen soon on March 26.

Get to know the fifth batch of trainees from Produce X 101 with their brief profiles below:

The twenty-one-year-old trainee comes from the company ESteem and has been preparing to make his idol debut for a year and two months already. He is 184 cm tall and weighs 69 kg, and he says that he is good at flirting and giving advice. His favourite things to do during his free time include playing sports like basketball and bowling, chatting with friends, and shopping. 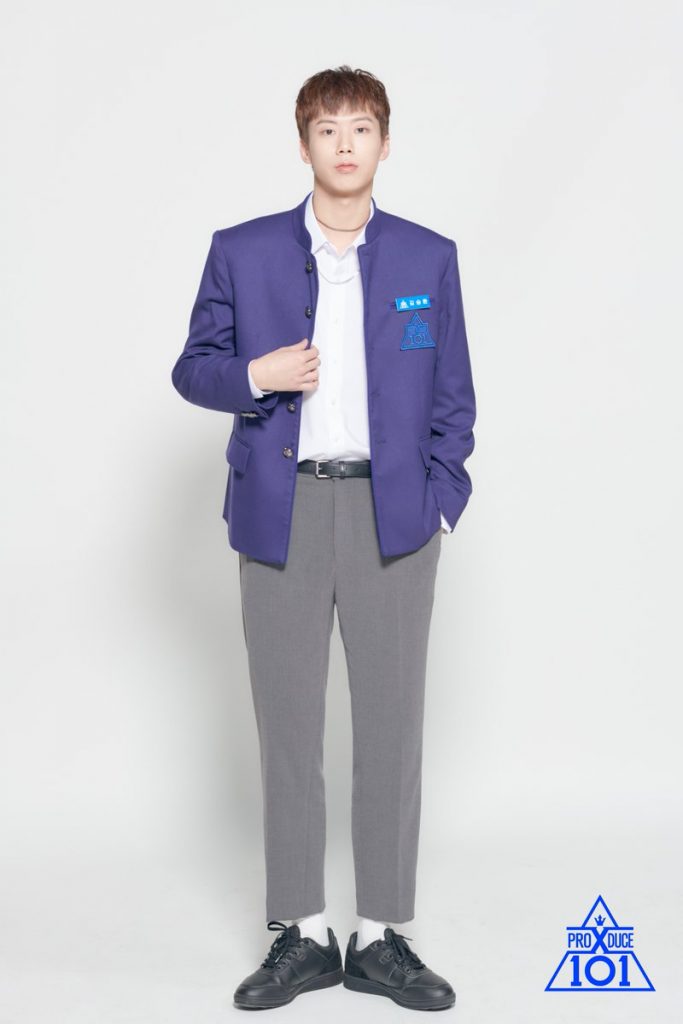 Also coming from ESteem, the twenty-two-year-old Jin Gon has been a trainee for four months. His height is 185 cm and his weight is 64 kg, while his skills include bowling and modeling. His hobbies are going to the karaoke, playing basketball, swimming, and exercising. 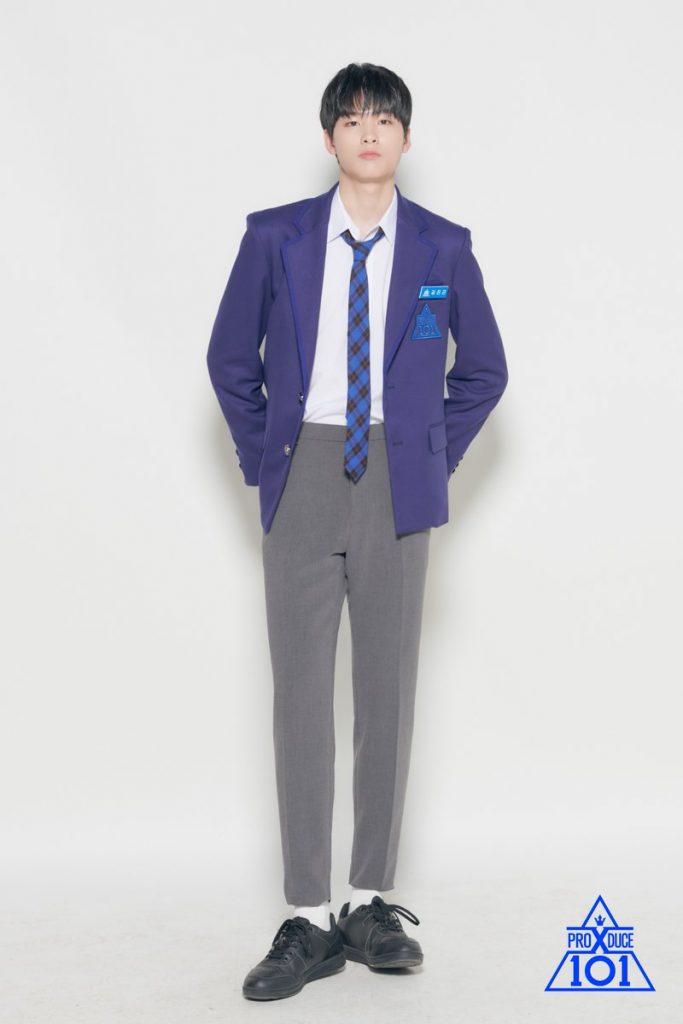 The 180-cm ESteem trainee has been prepping to go on stage for three months and is twenty-one years old. Weighing 68 kg, his skills include speaking in English and French. Meanwhile, his hobbies are playing the guitar, exercising, and filming “mukbangs” or eating broadcasts. 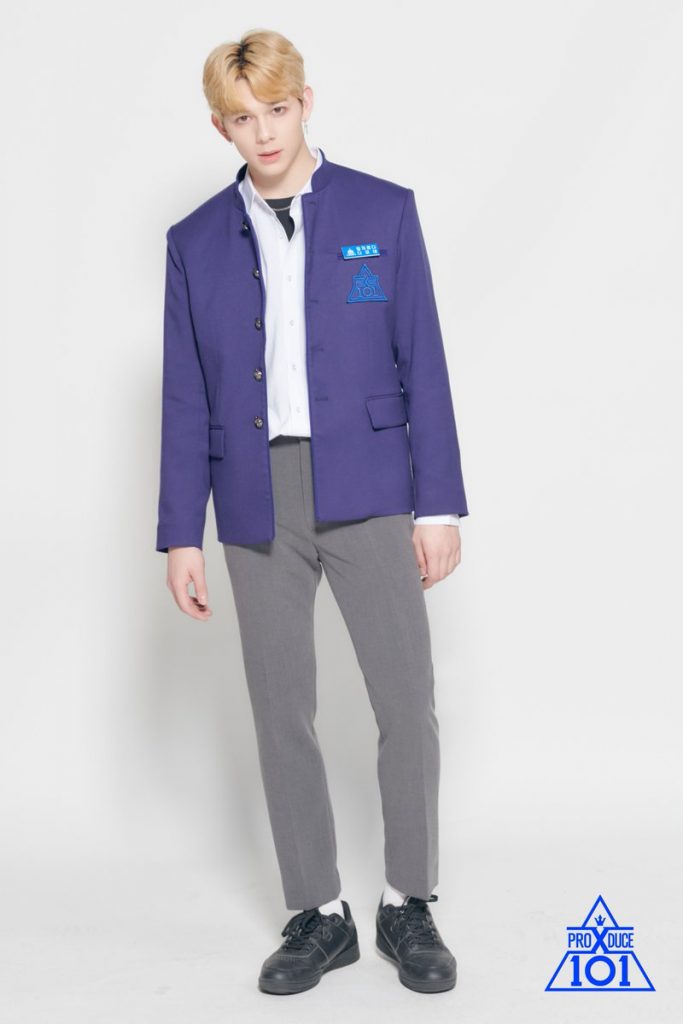 The twenty-six-year-old trainee also comes from ESteem and weighs 68 kg. Standing at 186 cm, Yuri has been training for three years. His lengthy list of hobbies are playing the guitar, sketching, swimming, making rap verses, dancing, playing hockey, and taking photos. Meanwhile, his skills include dancing, playing the saxophone, and speaking in Russian and English. 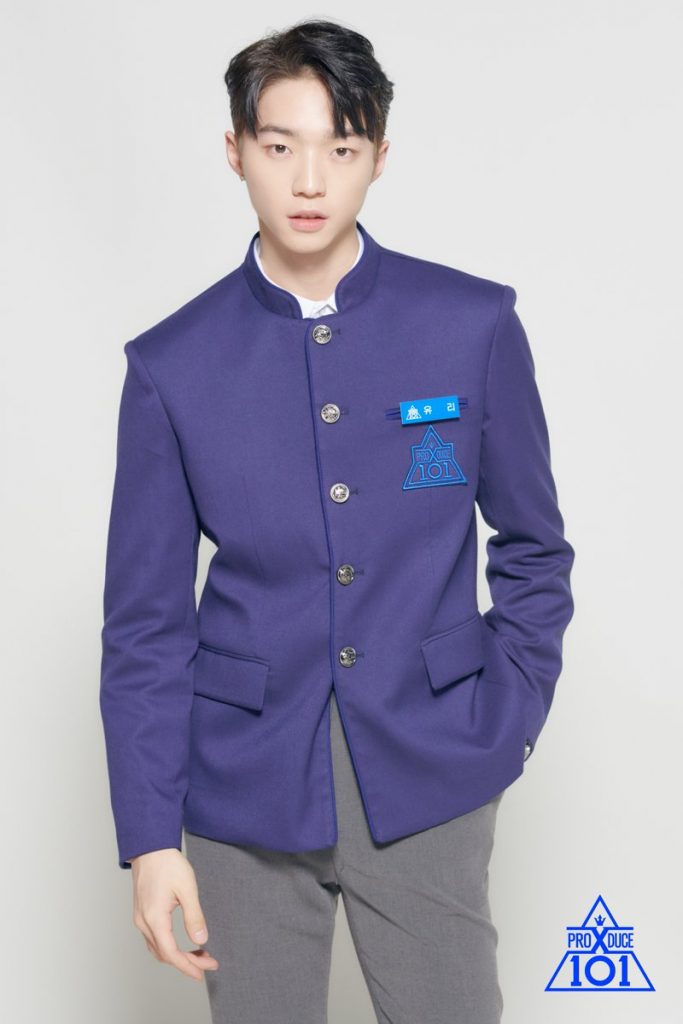 The twenty-four-year-old trainee represents his company iME Korea and has been training for five months. He has a height of 173 cm and a weight of 51 kg, with illustration using Photoshop, and sewing as his top skills. During his free time, he says he likes taking photos, watering flowers, and searching for the meaning of life. 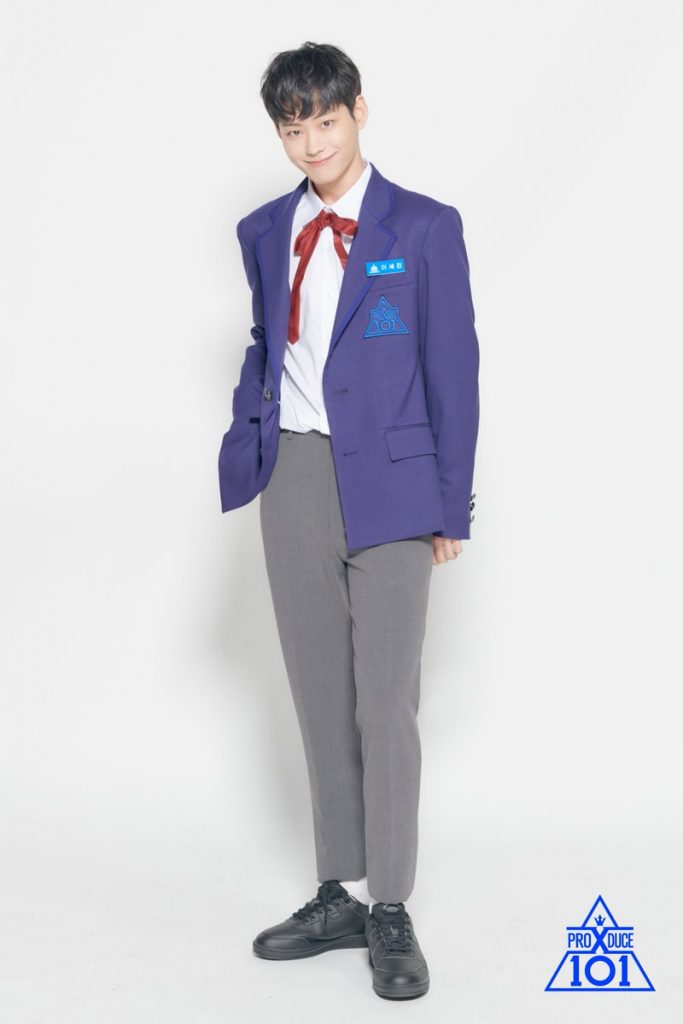 Hailing from the agency MBK, the twenty-three-year-old Yeong Sang has been training for four years already. He has a height of 182 cm and a weight of 62 kg, with playing instruments like the electric guitar, drums, and the janggu – a traditional Korean musical instrument. 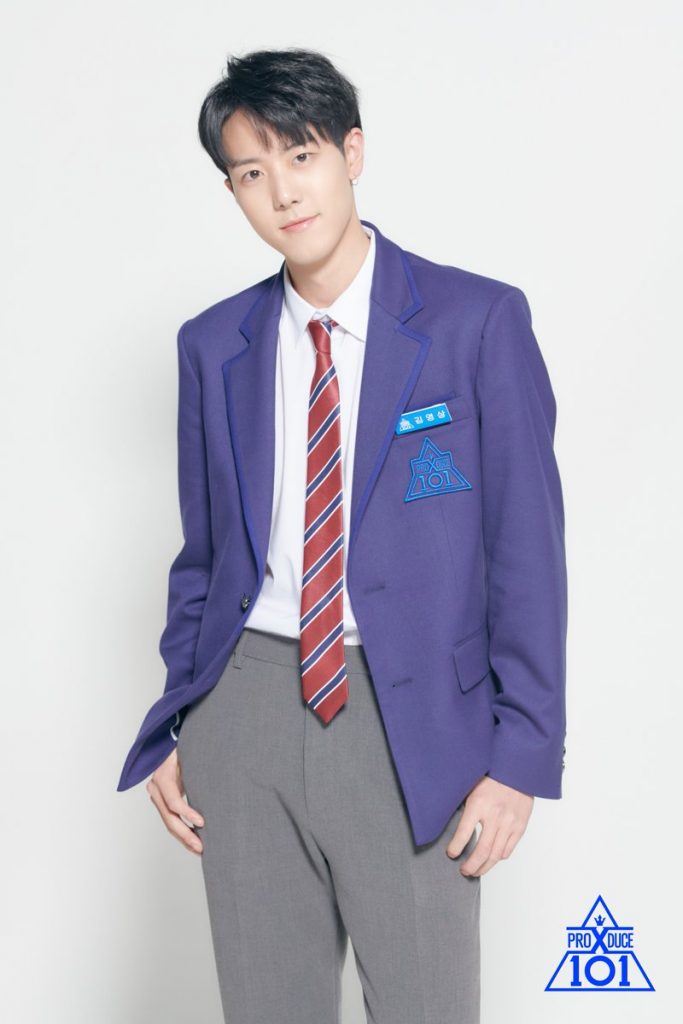 The young, 180-cm tall MBK trainee is only sixteen years old and has been training for five months. He weighs 62 kg and counts speaking in English and Japanese, plus producing music, as his top skills. During his free time, he also enjoys writing lyrics, composing music, rapping, playing the piano, and using the MIDI (musical instrument digital interface). 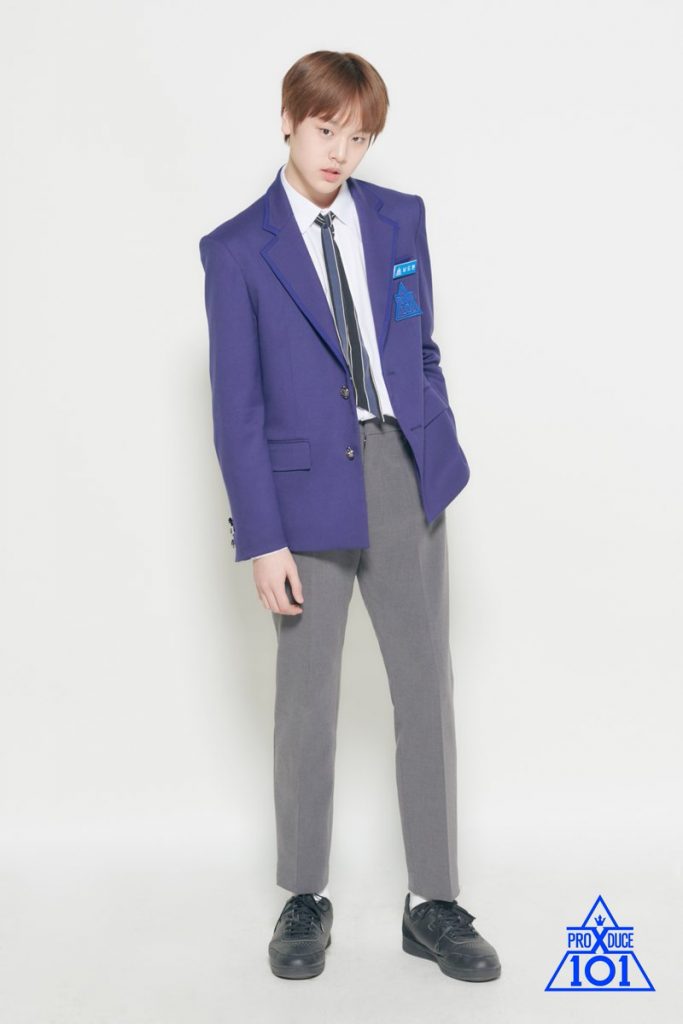 The last trainee from MBK, the twenty-one-year-old Han Gyul has a height of 176 cm and a weight of 69 kg. He has been training for four years and two months already, and lists singing, dancing, and doing acrobatics as things he is excellent at. He also likes playing sports such as basketball, bowling, and taekwondo during his free time. 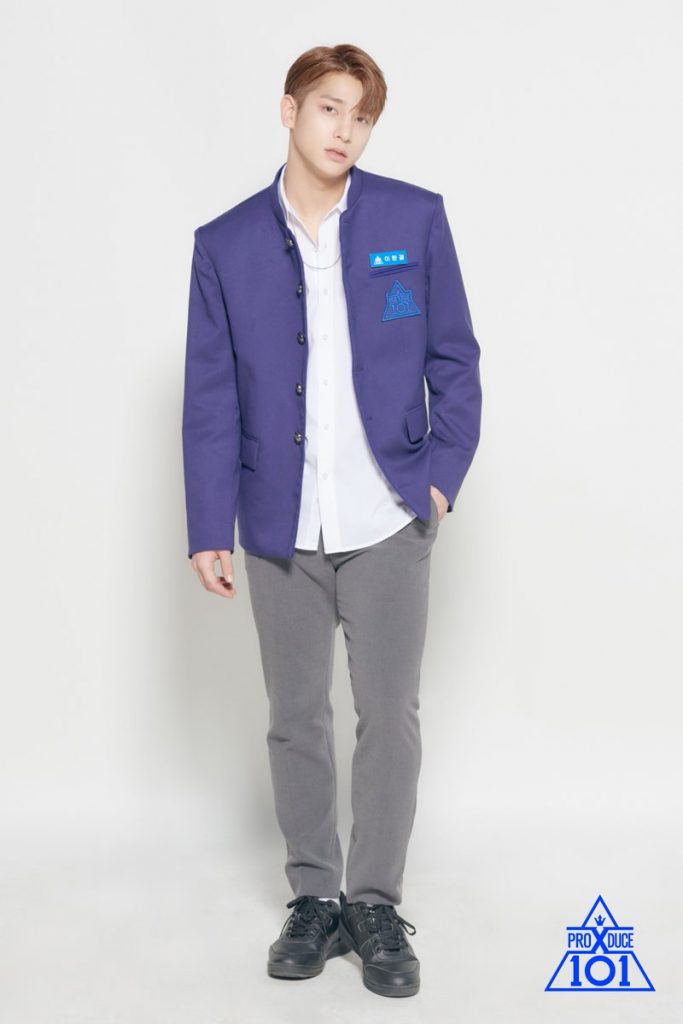 Coming from Sidus HQ, the twenty-seven-year-old trainee is among the contestants with the longest training years. He has been waiting to make his idol debut for ten years and six months already, and the things he is proud of are his abilities to play the piano and speak Japanese – plus his abs. The 187-cm tall and 72 kg trainee also counts taking care of his health and watching movies as the things he loves doing. 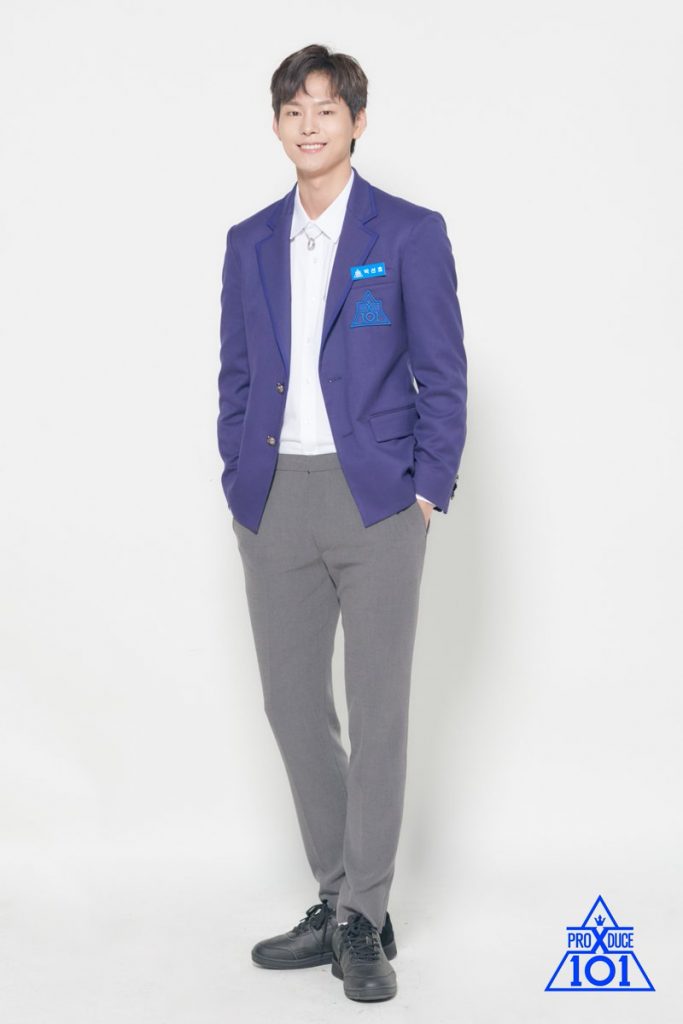 The twenty-two-year-old trainee solely represents his agency Million Market and has been training for three years and two months already. He has a height of 179.5 cm and a weight of 61 kg, with practicing, doing girl group dance covers, and watching movies as things he does during his free time. His skills also include playing the drums and doing impressions of Yoon Moon Sik and Young B. 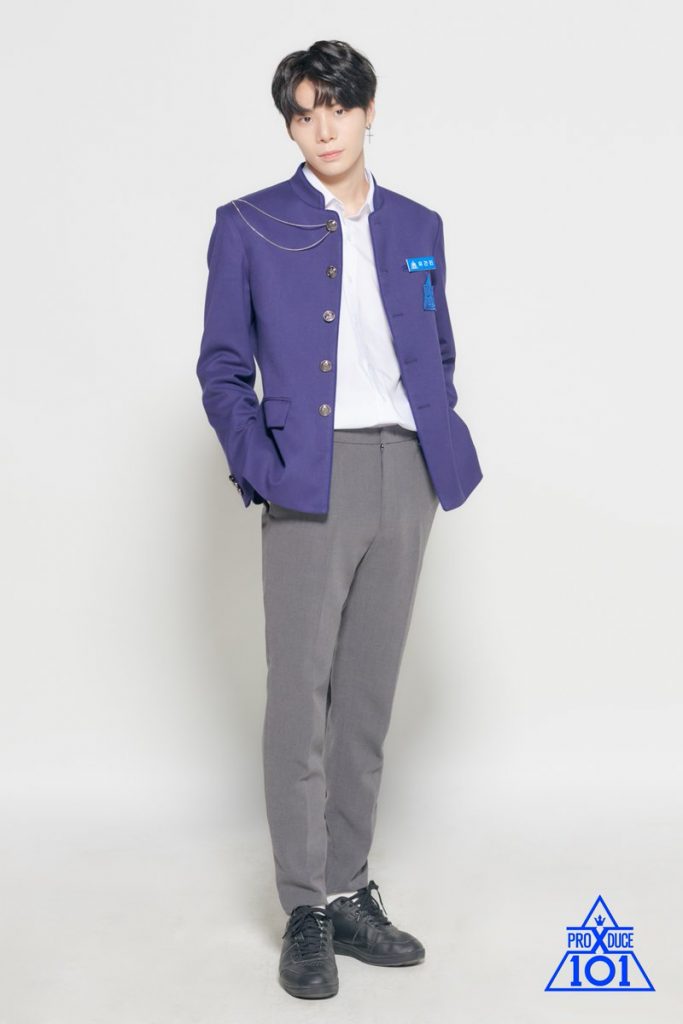 The nineteen-year-old Jellyfish trainee has a height of 183 cm and a weight of 62 kg. He has been training for eight months and reads Champ comics during his free time. He also counts his top skills as playing the drums, ping pong, and acting. 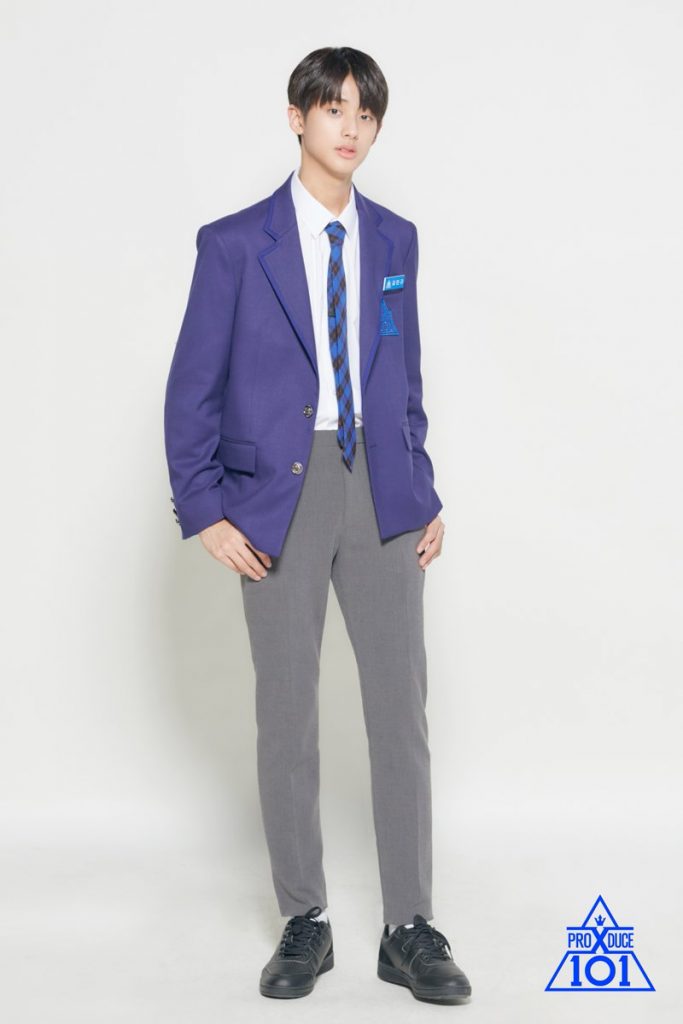 Another trainee from Jellyfish, the eighteen-year-old Jun Seong has been preparing to make his idol debut for a year and eleven months already. His height measures up to 170 cm and his weight is 55 kg, counting playing soccer as his favourite thing to do during his idle time. He also notes his top skills as singing and playing the piano. 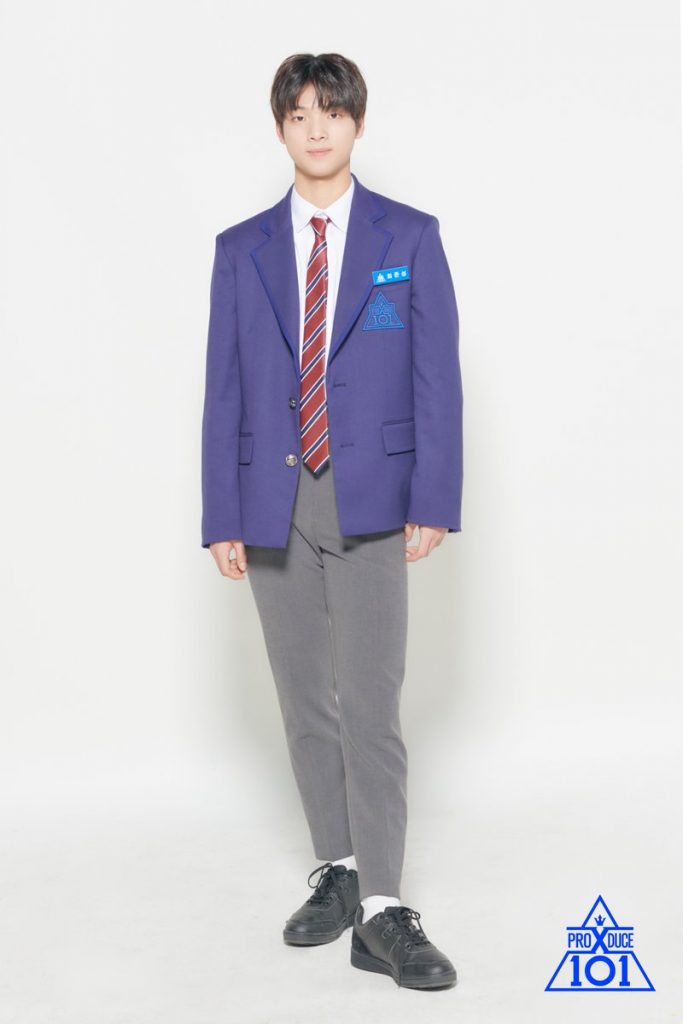 Representing his agency Krazy, the twenty-three-year-old Kwan Woo has been a trainee for a year and ten months. With a height of 181 cm and a weight of 68 kg, his skills include dancing hip-hop and making raps. During his free time, he notes that he does music composition, video editing, and ball games. 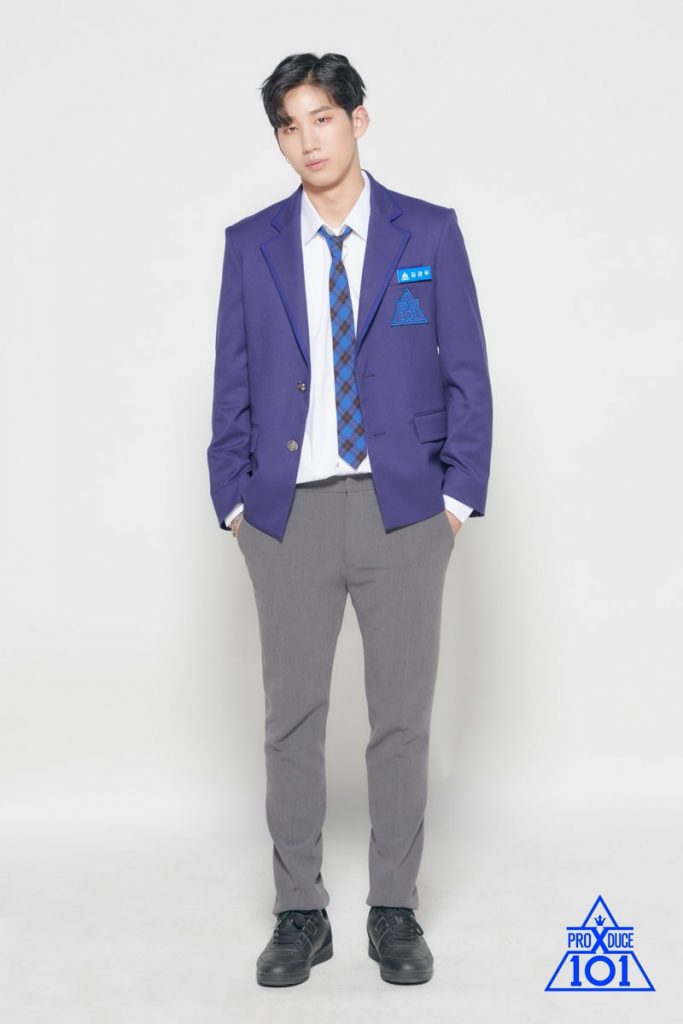 Fantagio sends in the twenty-two-year-old Gi Chan as its representative this year after Ong Seong Wu’s success in season two. He has a height of 183 cm and a weight of 63 kg, and he has been training for a total of ten months. His skills include speaking in English and doing live dances, while his hobbies are swimming, boxing, reading, and painting. 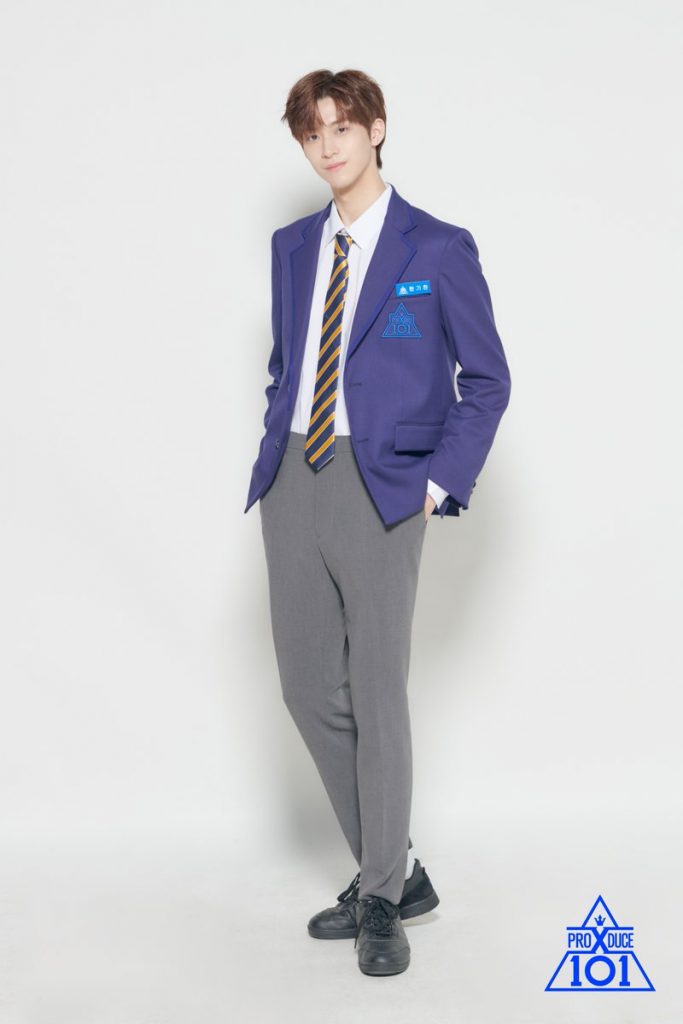