Meet The Fourth Batch Of “Produce X 101” Trainees + Their Profiles

National producers, the fourth batch of trainees you can root for in Produce X 101 is here!

Produce X 101 has introduced the fourth batch of trainees that will have viewers glued to their screen all throughout its new season.

Following the first sneak peek at this season’s trainees’ vocal and dance skills through the performance of “X1-MA” on March 21 and the first sets of trainee profiles released previously, the debut survival show has given the national producers a look at the fourth batch of trainees they will see onscreen soon on March 25.

Get to know the fourth batch of trainees from Produce X 101 with their brief profiles below:

The eighteen-year-old trainee hails from E Entertainment and has been training for a year and two months. He has a height of 181 cm and weighs 63 kg, with singing, rapping, trot, and playing soccer as his skills. He also enjoys writing lyrics, watching idol videos, and – relatable enough, sleeping. 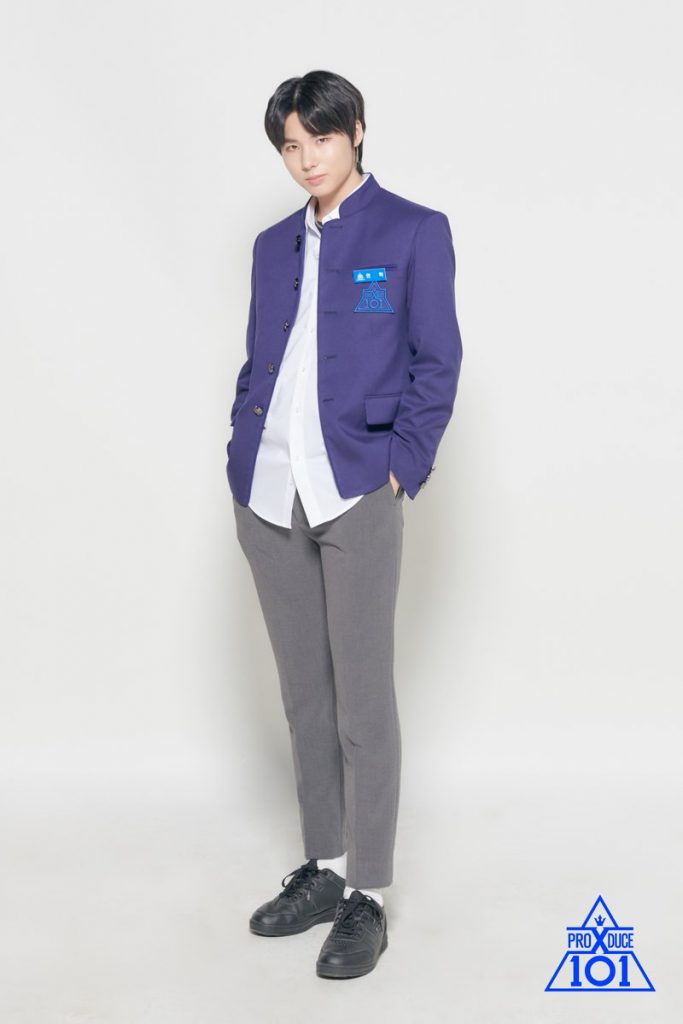 The second eighteen-year-old E Entertainment trainee, the 58-kg Won Jun has been training for nine months. His hobbies include exercising and talking to himself in English. Meanwhile, his skills include playing musical instruments like drums and piano, speaking English and Chinese, and the idol must-have – doing aegyo. 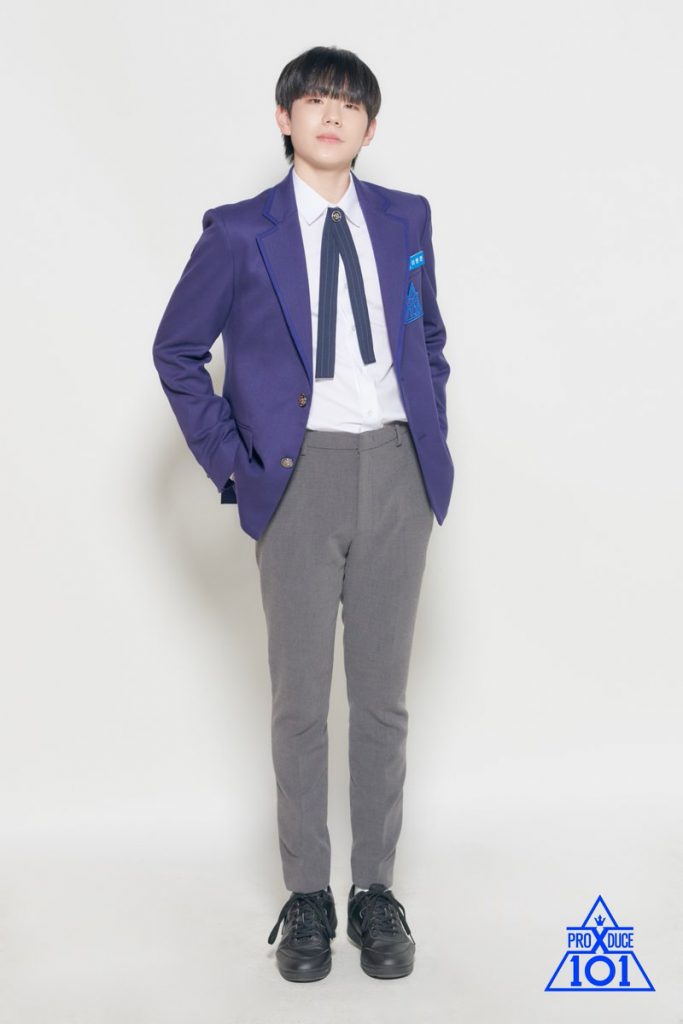 Making history this year, the twenty-year-old Jyun Hao is one of the trainees whom YG Entertainment sent in for this season. He has a height of 172 cm and weighs 57 kg. Additionally, he has been training for three years and his top hobby is hiking. His skills also include singing, dancing, and speaking in English. 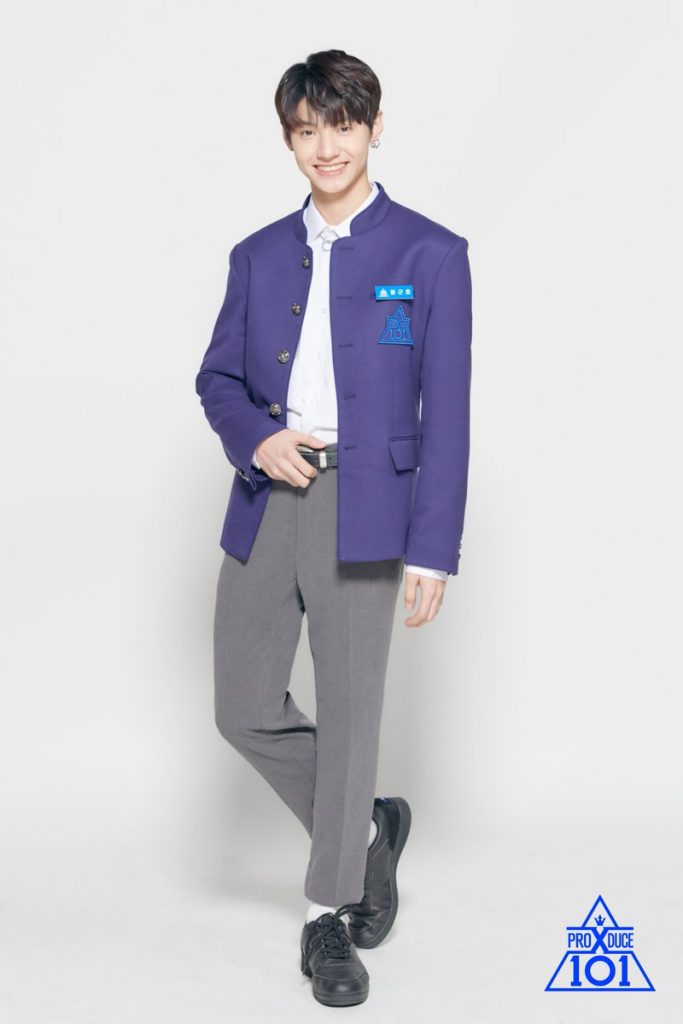 Another trainee from YG Entertainment, the nineteen-year-old stands at 174 cm and weighs 61 kg. He has been training for two years and he notes that he enjoys playing sports. His skills also include dancing, popping, and speaking in Korean. 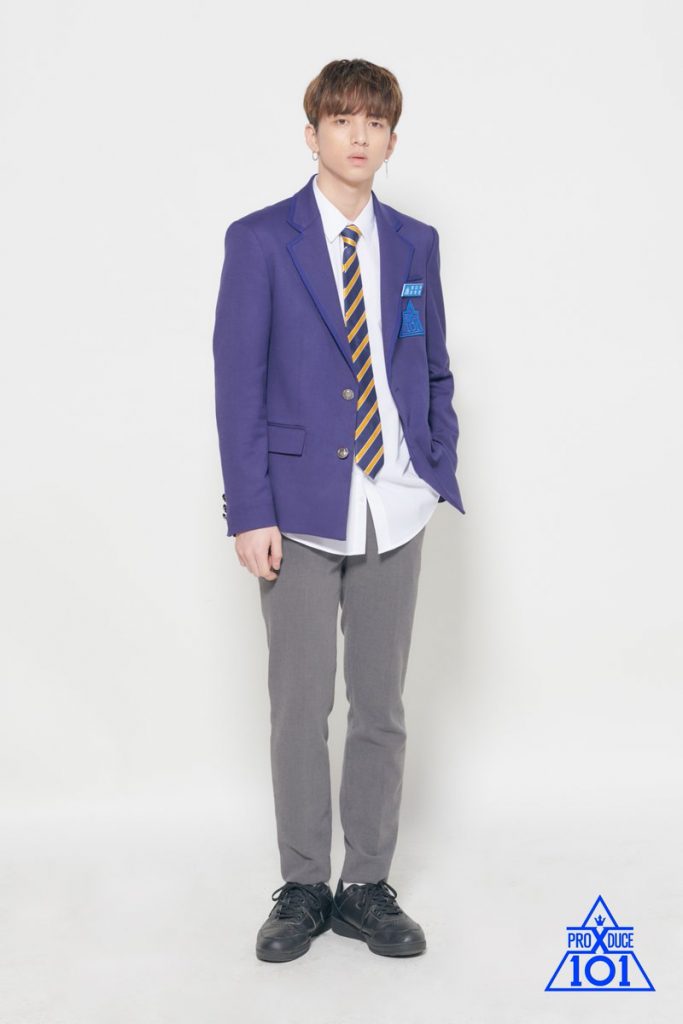 The twenty-year-old independent trainee has a height of 172 cm and a weight of 56 kg. He has been training for a year and eleven months, and his skills include singing and writing lyrics. During his free time, what he enjoys the most is daydreaming. 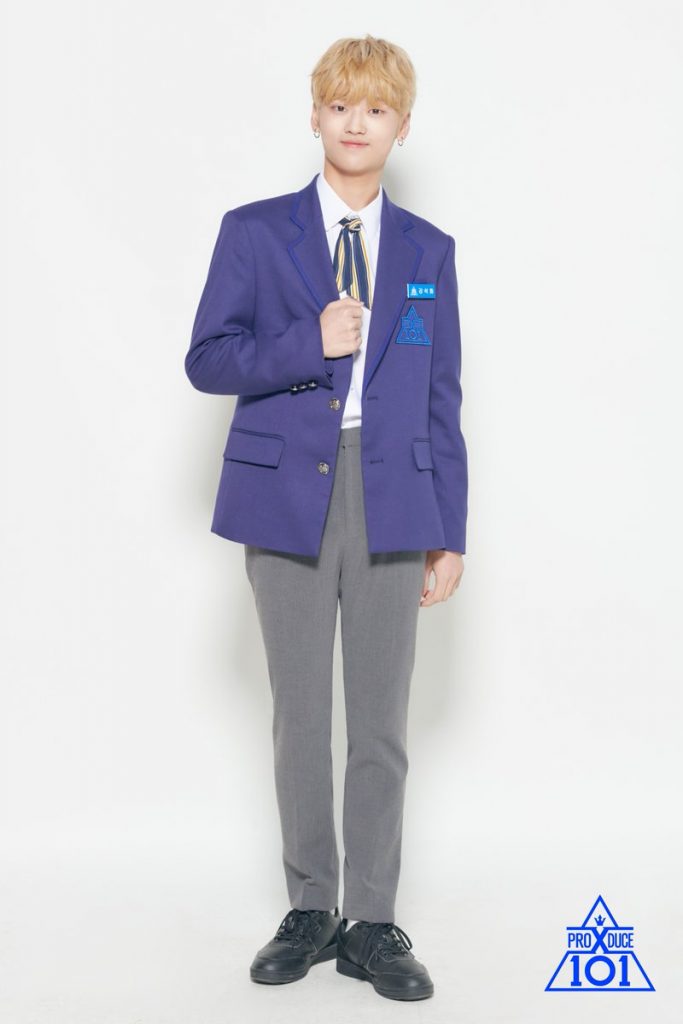 Another independent trainee, the eighteen-year-old Sung Yeon has been preparing for idol life for two years and two months. His height is 172 cm and his weight is 54 kg. He counts singing as his top skill while playing basketball and watching movies are listed as his hobbies. 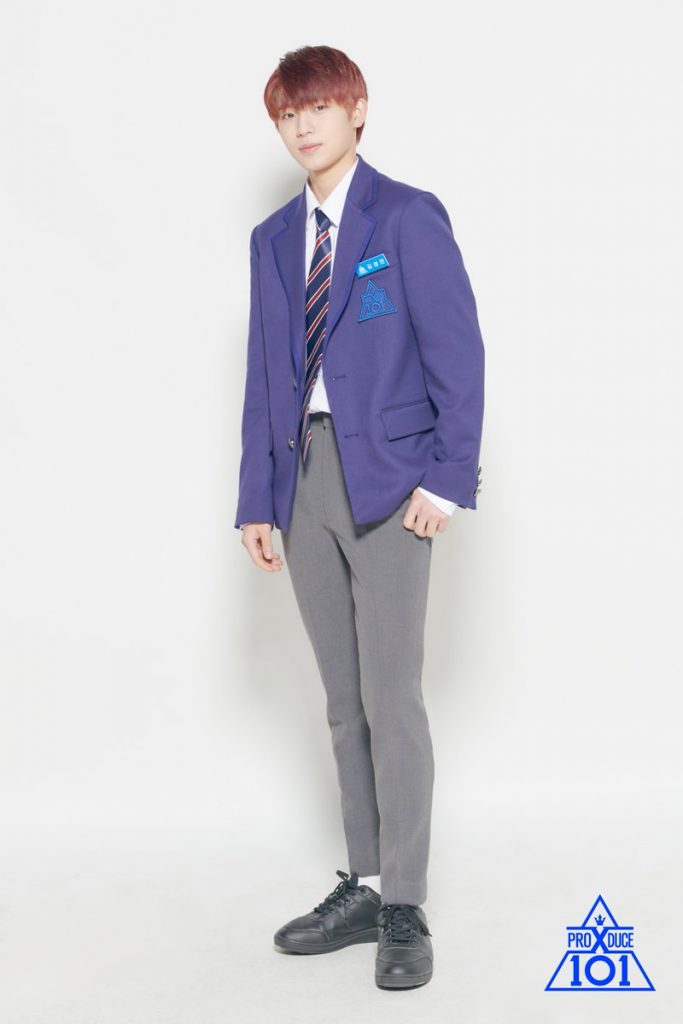 The nineteen-year-old idol hopeful is also an independent trainee and weighs 55 kg. The 174-cm tall Jin Yeol has been training for two years and four months, with rap and dance as his top skills. His hobbies also include playing badminton and futsal, cleaning the house, and baking. 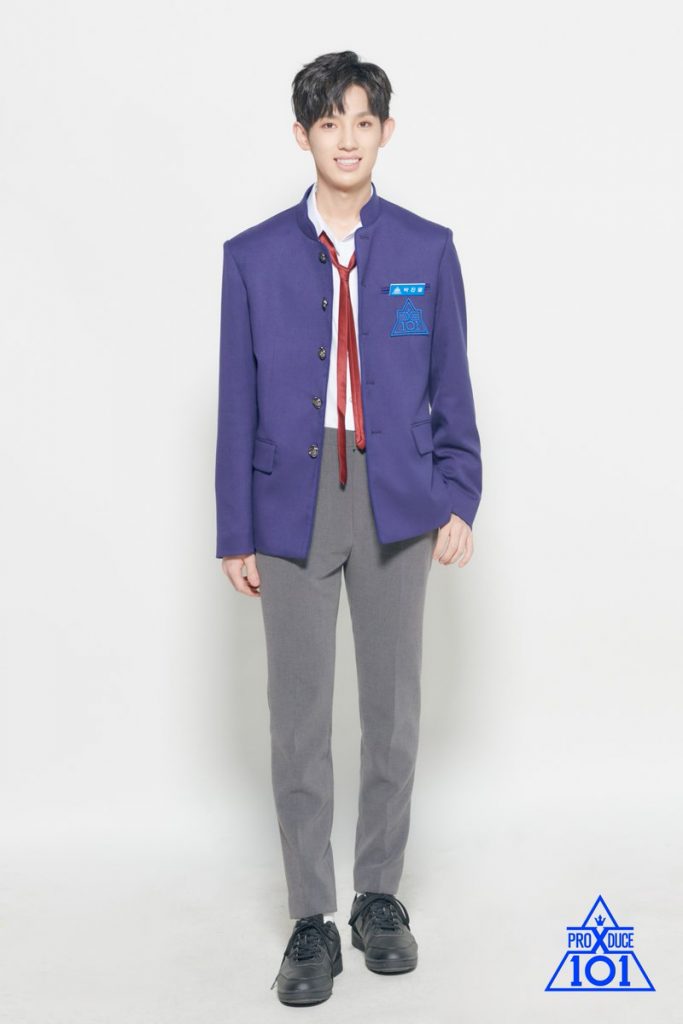 Lee Hyeop is also an independent trainee and is 177 cm tall with a weight of 57 kg. The twenty-one-year-old has been training for a year and eight months. He lists fixing things as his top skill, while his hobbies include watching American and British dramas plus looking for information about pets. 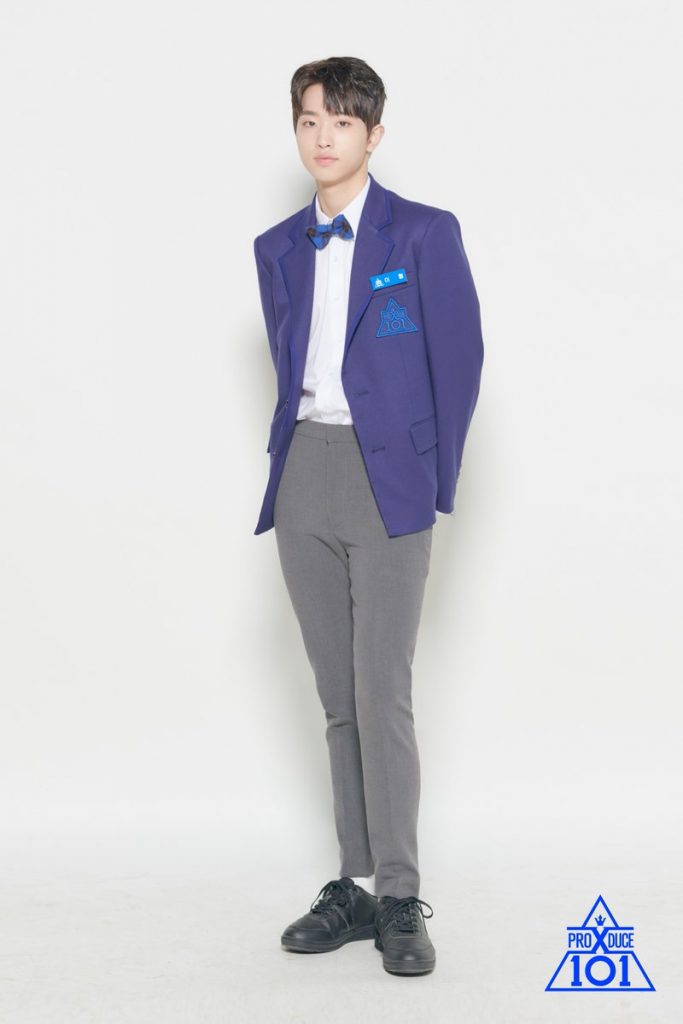 The twenty-four-year-old trainee from NEST stands at 173 cm and weighs 60 kg. He has been training for two years and one month, with skills including dancing, speaking Japanese, and doing magic. He counts doing magic as one of the hobbies he enjoys too, along with watching YouTube videos. 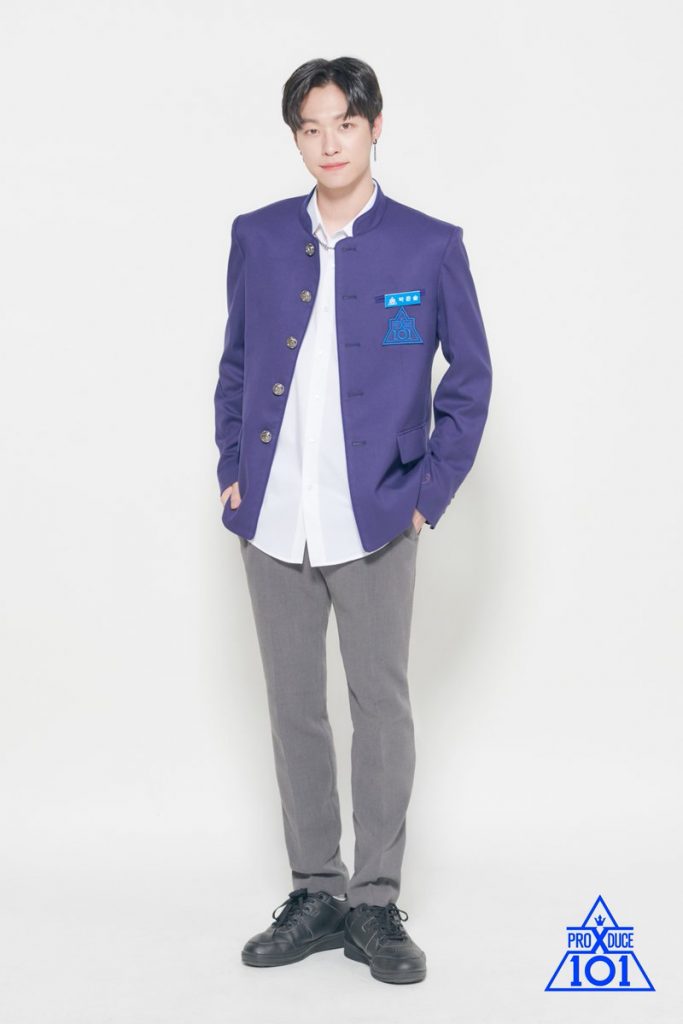 The twenty-six-year-old Sae Bom also comes from NEST and has been training for seven months. His height is 189 cm while his weight is 78 kg. His hobbies include busking and content creating, while his skills include singing and dancing. 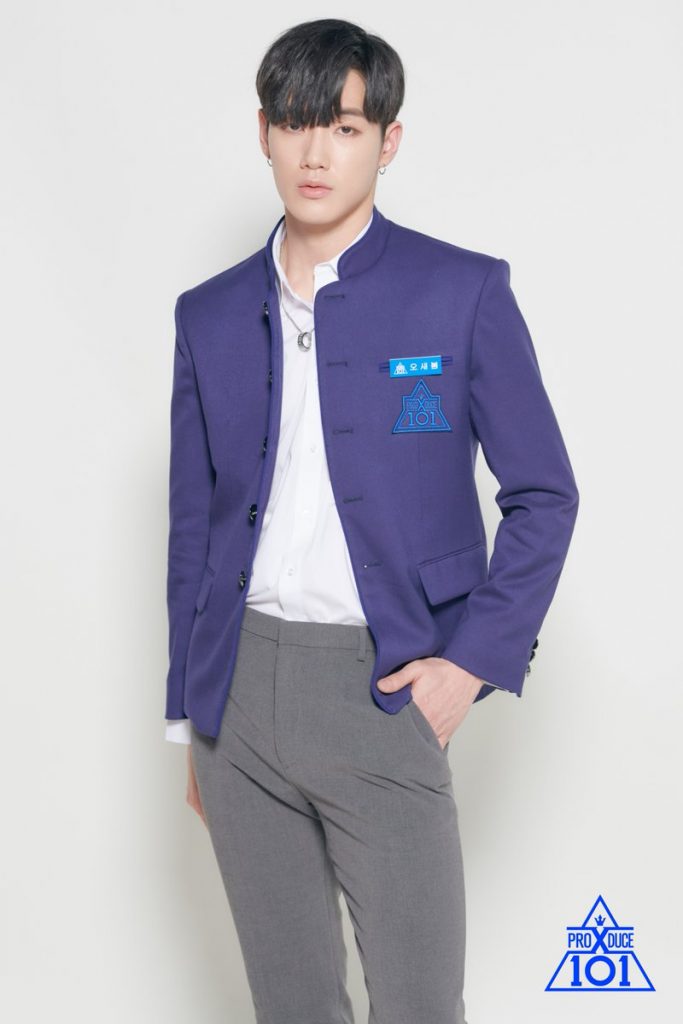 Representing his agency Kiwi Media, the 58-kg Hyeong Min has been training for a year and two months. He is twenty-one year old and 175-cm tall, listing impersonation as his skill. He also lists his favourite things as walking at night, playing computer games, and writing ballad lyrics. 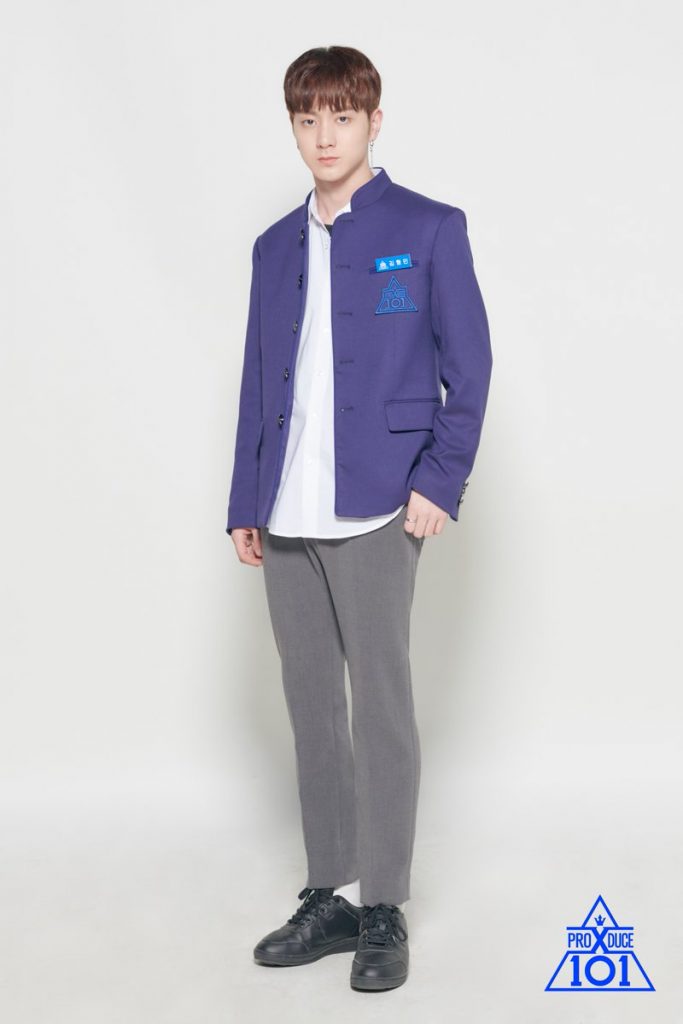 The 62-kg twenty-year-old trainee also hails from Kiwi Media and has been training for a year and five months. Standing at a height of 177 cm, his skills include making rap verses and playing soccer. His hobbies also include studying logic, listening to music, and doing window-shopping on the Internet. 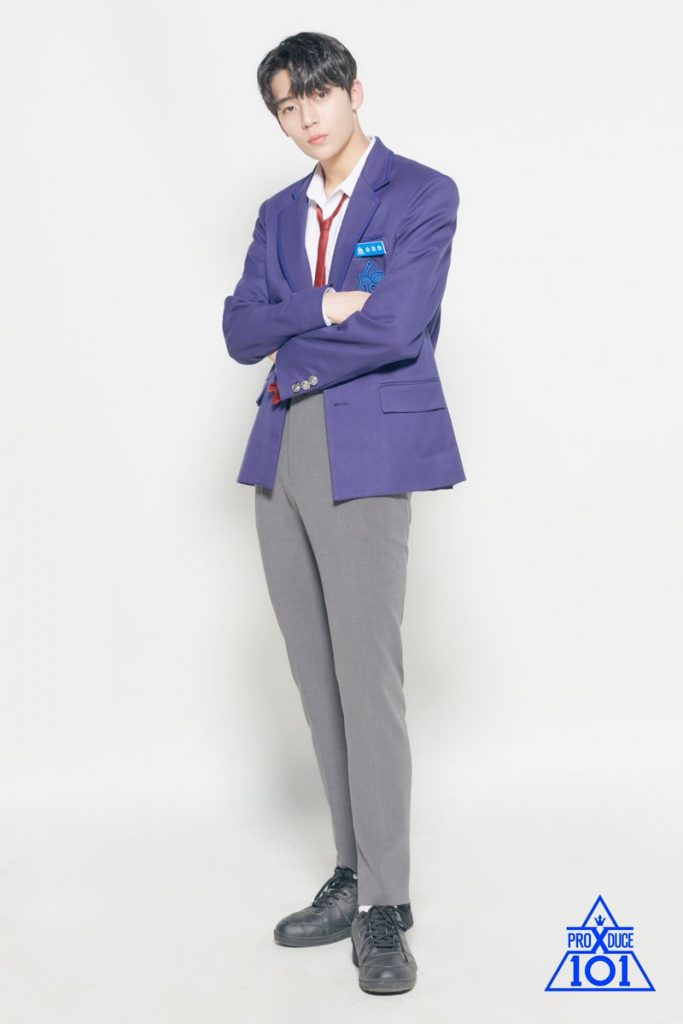 The last trainee from Kiwi Media is the 56-kg, 174-cm Lim Da Hun, who has been gearing up for his idol debut for two years and two months. The twenty-year-old trainee notes that he is excellent at beat-boxing and counts playing soccer and listening to music as his favourite hobbies. 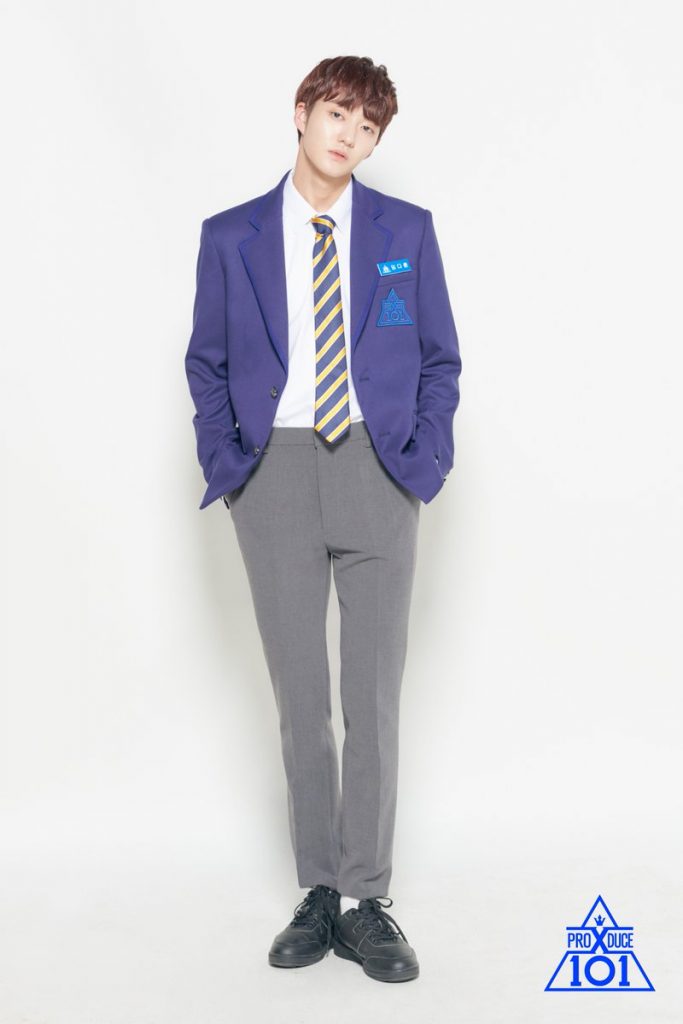 The eighteen-year-old trainee comes from the agency Plasma, and he has been training for five months. His height is 170 cm while his weight is 56 kg, counting dancing as his top skill. His hobbies also include listening to music and watching idol dances. 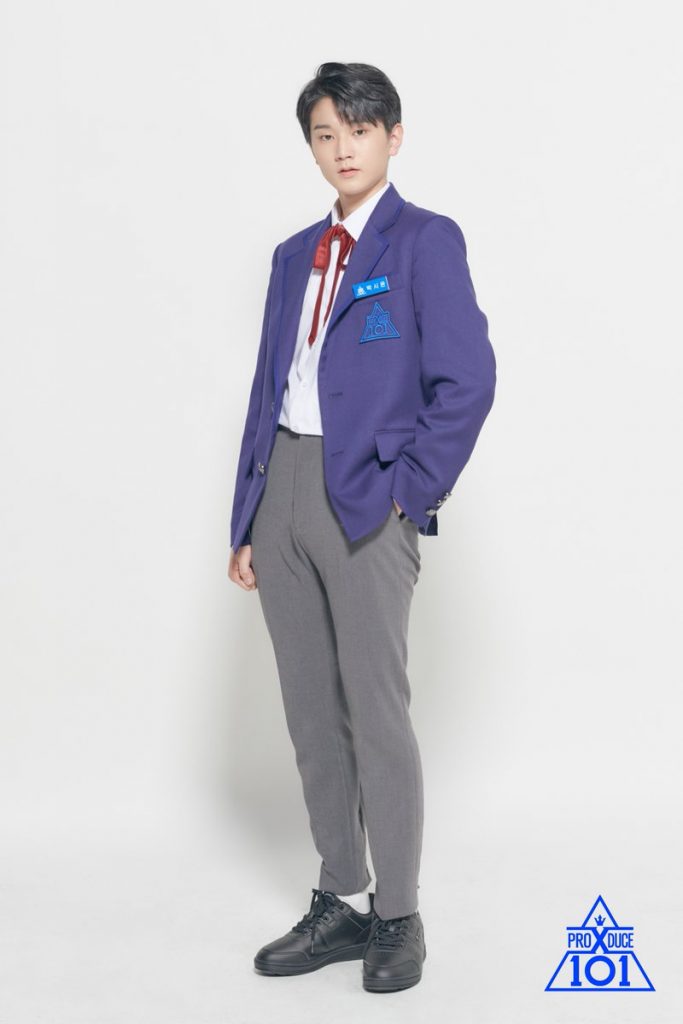