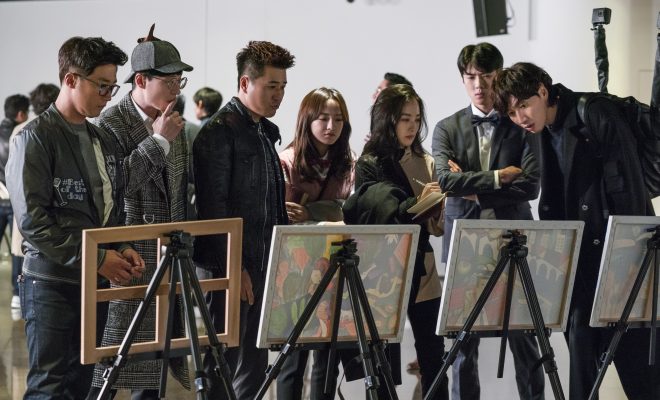 Netflix Original series Busted! ramps another exhilarating ride when the seven detectives are tasked to visit an island with an intriguing tale about a vampire, along with a race to find a painting by a famous modern painter. 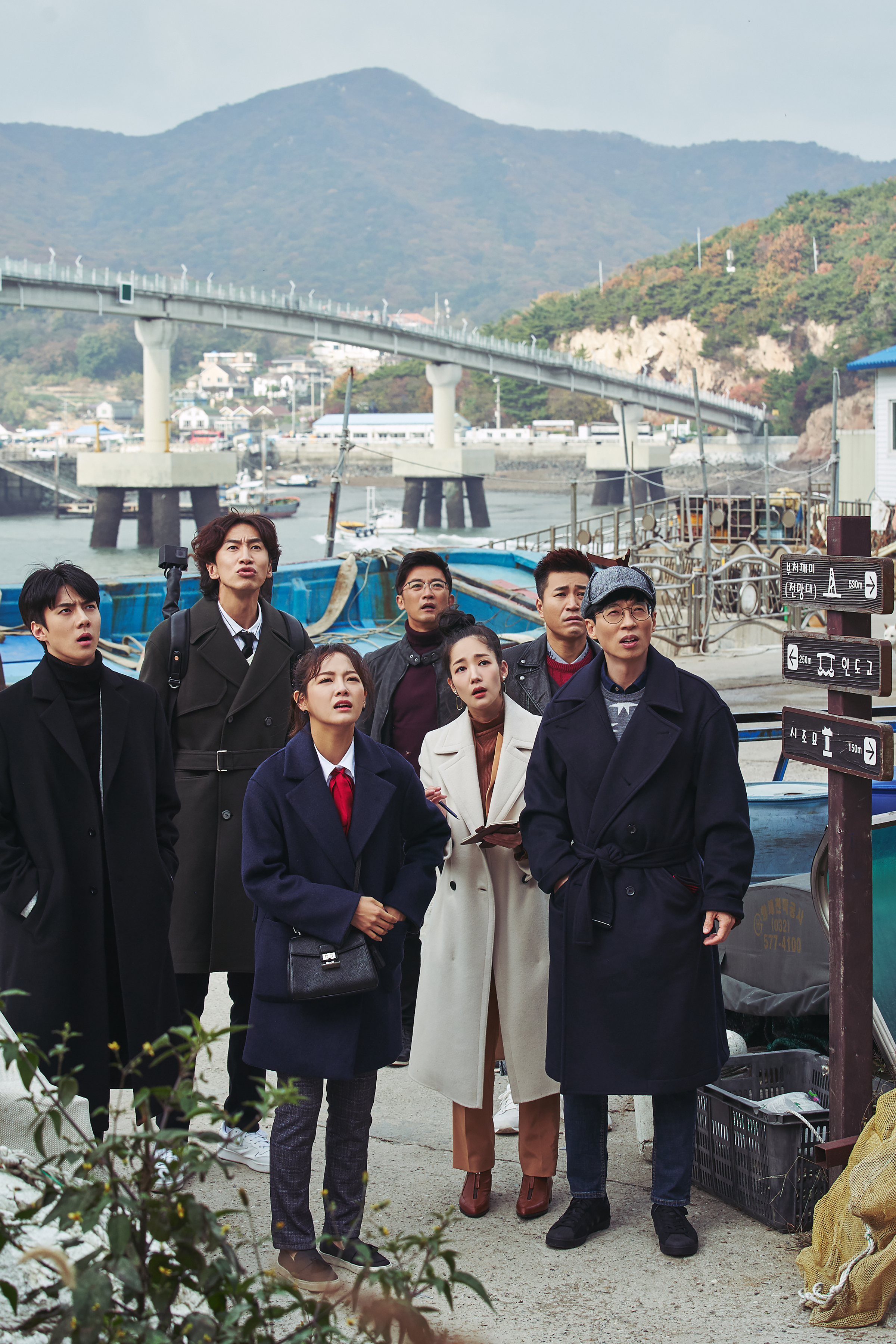 The seven detectives head to an island, which is rumored to be inhabited by a vampire to unravel a series of mysterious deaths on episode 5 – “The Last Vampire”.

After which, they engage in a battle of wits and deductions to find the last portrait drawn by a renowned modern painter by playing team games and deciphering the clues on episode 6 – “Battle of the Detectives”.

The guest detectives, who are known to be intelligent South Korean artists, prove their smart reputation as the mainstays of Busted! work their way at their own pace to outsmart their formidable opponents.

Busted! is a 10-episode mystery-solving variety show produced by Netflix with creative showrunners Jang Hyuk Jae and Jo Hyo Jin. They are the creative minds behind successful variety shows including Running Man and Family Outing.

Netflix’s Busted! is available to over 125 million members in 190 countries.