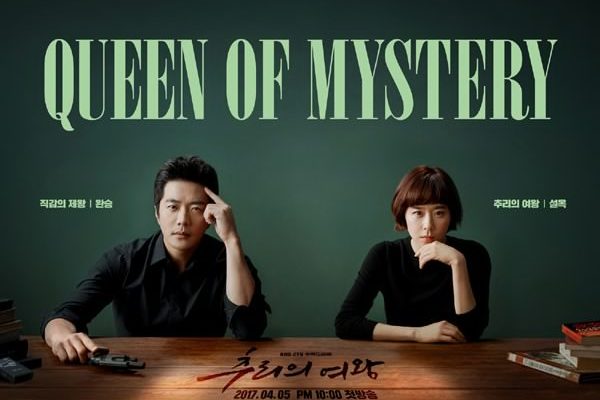 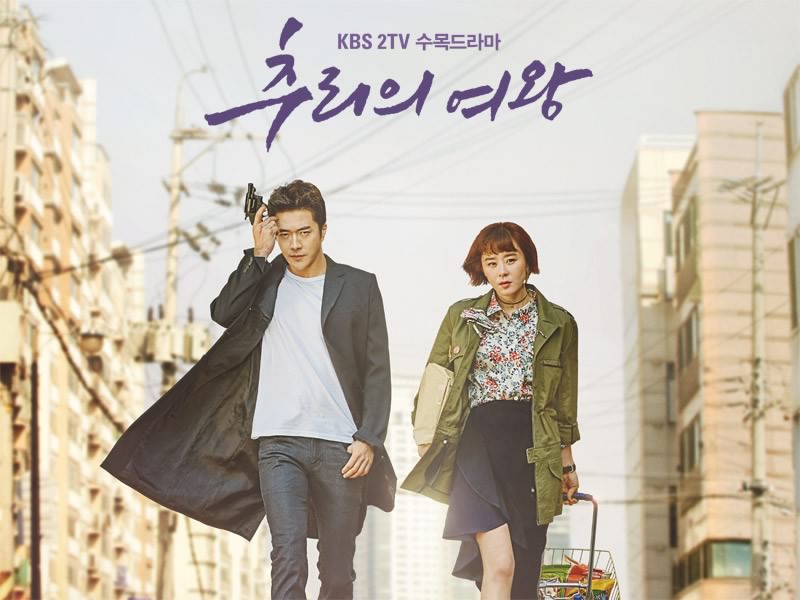 Queen of Mystery is a lively crime-solving story of a neighborhood housewife, who feeds tips to police officers on the current cases they are investigating.

Choi Kang Hee plays the role of Yoo Seol Ok, an ajumma who runs a lunch vento store with profound sherlock deduction skills.  She once dreamt of becoming a police officer, but she had to set it aside to support her husband who became a prosecutor.  She initially teamed up with a young Lieutenant Hong Joon Oh (Lee Won Geun), who sought her genius mind on the cop probes he was working on. 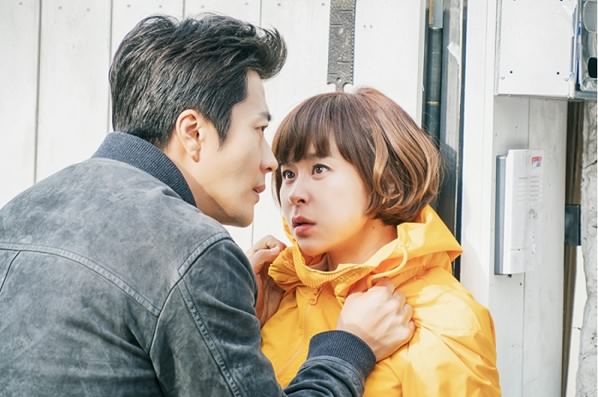 In one of the cases they were delving on, they bumped with narcotics detective Ha Wan Seung (played by Kwon Sang Woo), who had qualms about Yoo Seol Ok’s involvement in the police proceedings.  Upon discerning that her detective skill was no joke, he agreed to work with her in solving crimes.

‘Queen of Mystery’ airs on KBS2 every Wednesdays and Thursdays at 10:00 p.m KST