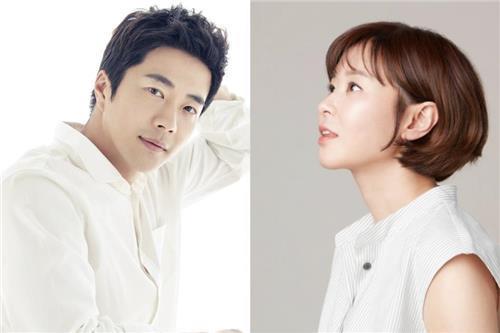 Queen of Mystery season 2 is expected to be more thrilling than its previous series.

On December 21, it is reported that the season 2 of KBS 2TV’s mystery comedy titled Queen of Mystery will be broadcasted next year.

Two well-known actors Kwon Sang Woo and Choi Kang Hee will continue to take on the main roles in the new season of the drama.

The TV series focuses on the story between a detective called Ha Wan Seung (played by Kwon Sang Woo) and a woman named Yoo Seok Ok (played by Choi Kang Hee), who is a prosecutor’s wife. For the whole life, Yoo dreams of becoming a police officer. However, she gave up her dream after getting married. After that, she meets Ha. The two subsequently work together to solve complicated cases.

The drama’s first episode is scheduled to premiere on February 21.