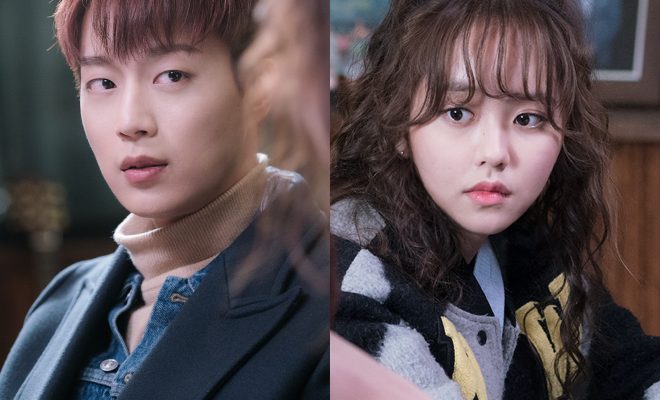 It’s twice the heart flutters for the back-to-back episodes of Radio Romance‘s Week 3 on February 13. 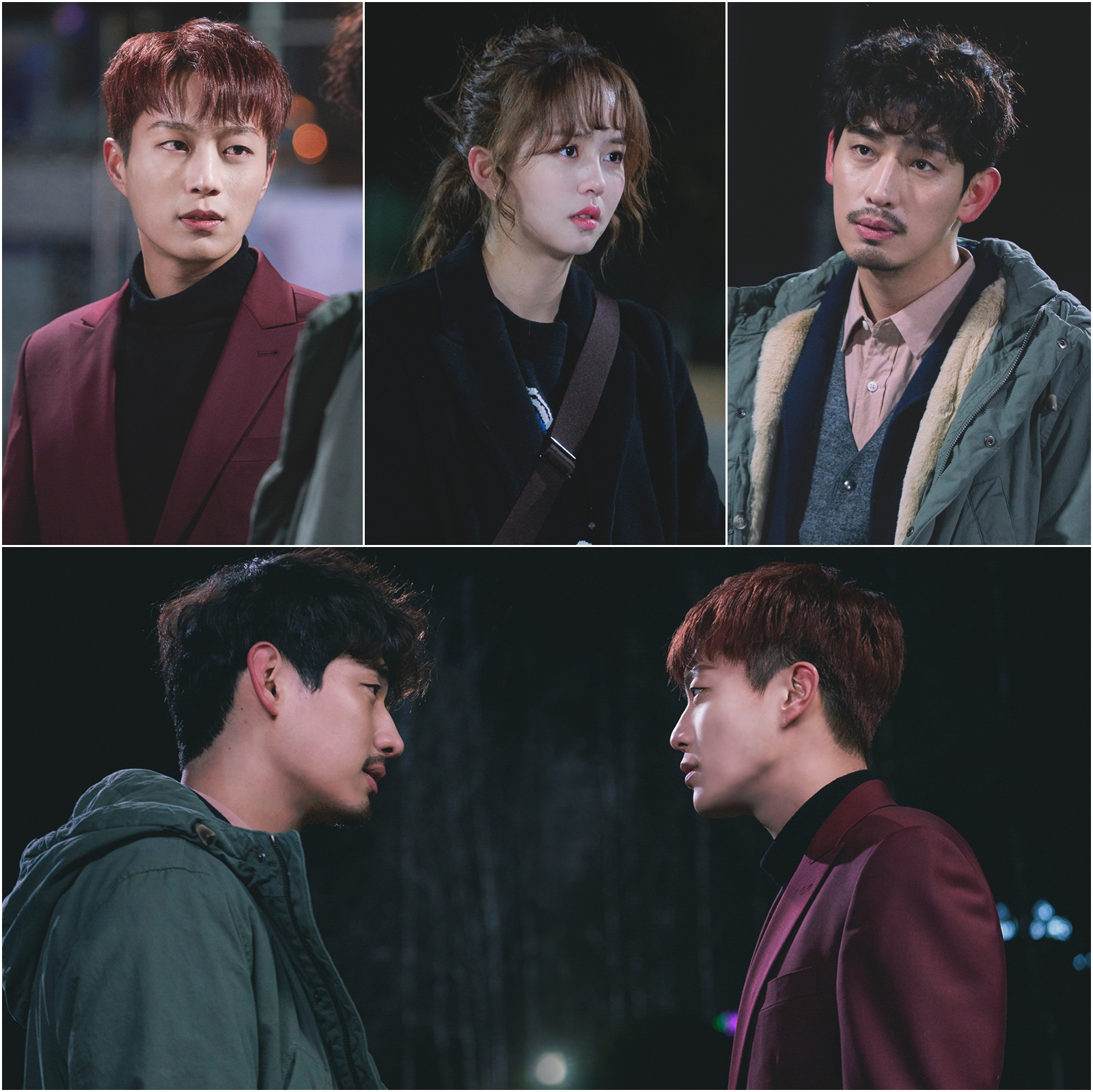 She ends up leaving the two to settle their mutual animosity through a soju battle. The result is a newly branded Soo Ho contract, where he agrees on doing live broadcast for the program.

At the villains’ camp, Soo Ho’s mother sends a pawn to the radio show competing against Geu Rim’s show. Jin Tae Ri (Yoo Ra), who has been introduced as a cunning diva actress, is hinted to know some details about Soo Ho’s past. She also reveals a connection with Soo Ho’s manager, who is vaguely linked to Soo Ho’s old friend. The latter is depicted to have died in one of the flashback scenes in the earlier episodes.

Broadcast day arrived, and Soo Ho buckles on a segment when the radio listener’s father throws curses on him unexpectedly. Not knowing that they are airing live, he requests to disconnect the patched phone call, causing online comments of the mishap on his show.

Fortunately, the broadcast still induces high ratings. Geu Rim apologizes to Soo Ho for not advising him, and leaves her phone in his possession so she can easily contact him.

Soo Ho rushes to see his mother after reading a news article of his film collaboration, which he does not agree to. His mother raises an eyebrow after seeing him answer Geu Rim’s phone. He leaves as soon as he answered the phone and goes to Geu Rim’s blind mother’s aid whose bag was stolen. She invites him over for dinner and another silent lead girl tug-of-war ensues when PD Lee declares Geu Rim has to work overnight for the script. Soo Ho quickly counters it by asking permission from Geu Rim’s mother that he will borrow her daughter for a crash course about radio programming. 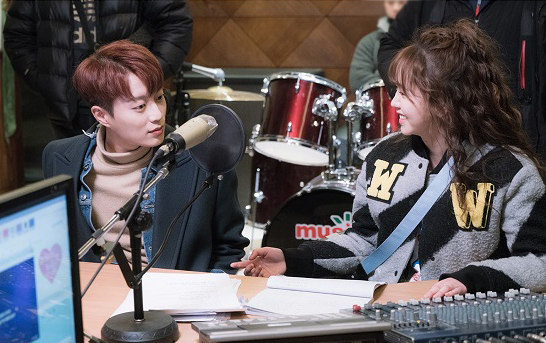 Still groping to understand his changing self, Ji Soo Ho instinctively moves in accordance to his emotions toward Geu Rim. He stares blankly at her while she teaches him everything she knows about radio. He watches her intently as she serenely sleeps. He even finds himself joining the team in convincing the iconic radio DJ to lend his station booth for their broadcast and also visits a struggling chemist to get his products placed on Soo Ho’s show.

Soo Ho again stops Geu Rim out of his love whim in joining PD Lee for an overnight, citing he needs someone to pick him up after his photo shoot the next day, which coincides with the broadcast day. Geu Rim works on convincing a countryside boy, Sang Goo, who does not want to graduate because of his friend. The small school is in the brink of closing down due to its small admission and the only pupil graduating that year refuses to end his schooling. The teachers can’t tell him that the friend he is waiting is currently receiving treatment for a grave illness.

Because of the heavy snow fall, Geu Rim and Soo Ho are unable to go back to Seoul. They are forced to do a remote broadcast in the countryside school, but Sang Goo goes missing at the last minute. Thanks to Soo Ho’s effort, he is able to relate to the little boy’s grieving heart and convinces him of a way for him to relay his thoughts to his friend. Sang Goo joins Radio Romance as a guest and leaves a moving message for his friend. 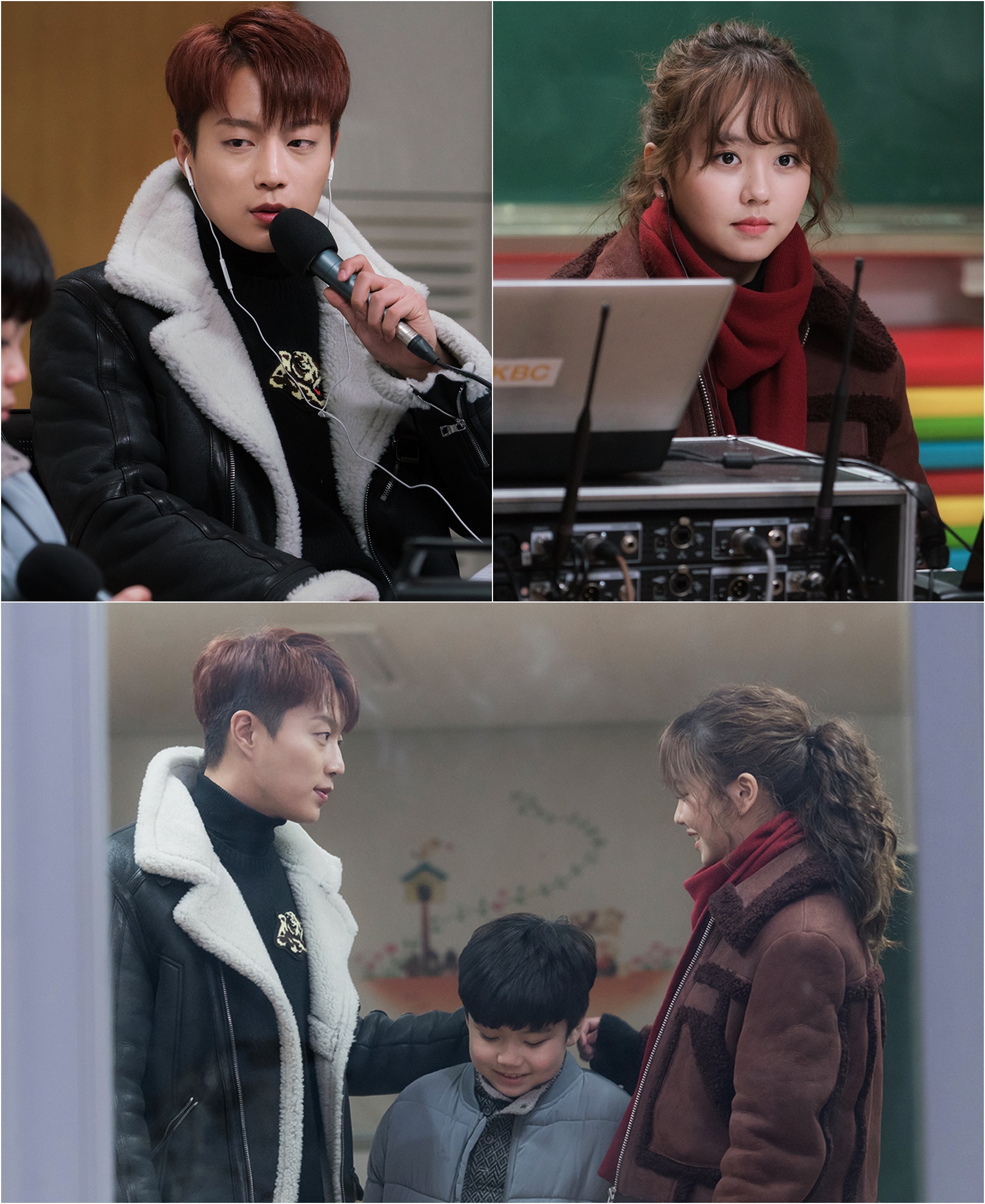 After a successful show, Geu Rim mentions how Soo Ho’s parting thoughts for the show is her favorite quote. Soo Ho asks Geu Rim if she really does not remember him and receives a blank response from her. A flashback of the young love birds appear showing young Soo Ho scooping in a kiss to young Geu Rim whose eyes are covered with a patch. In their present moment, he closes her eyes with his left hand, and plants a fleeting kiss on her lips in the middle of a snow covered field. 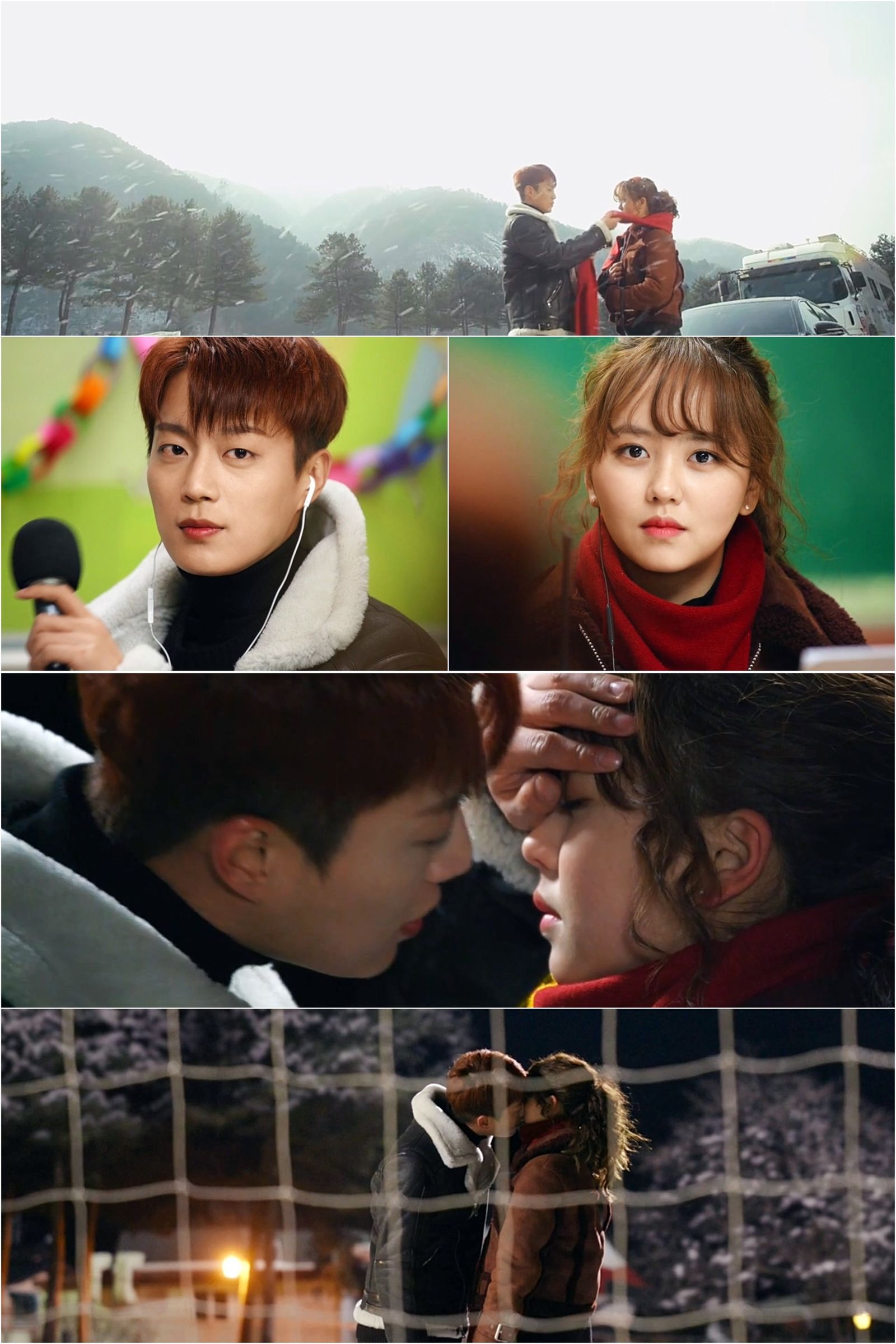 Yes, we are sure that sweet Episode 6 ending scene stopped the world for Radio Romance drama followers all over the world. chuckles

As conflicts to be tackled line up for the love birds, this romantic comedy is really shaping to be another guilty pleasure drama to watch amidst its noticeable lapses and trite problem trajectory.

Radio Romance Episodes 7 and 8 will still air back to back on February 20 to give way for 2018 Pyeongchang Winter Olympics Coverage.

Stay tuned for our Week 4 Recap!