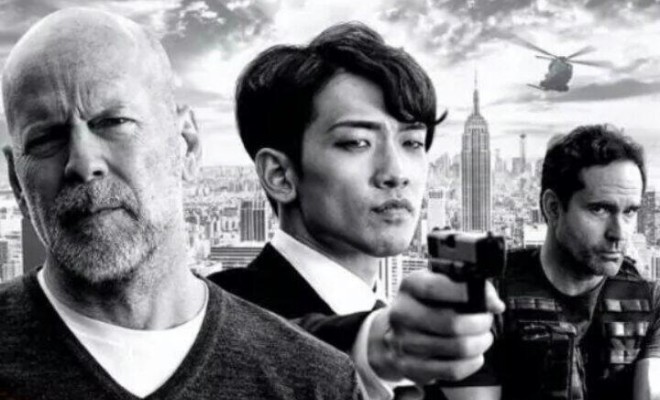 RAIN ‘excited and humbled’ over his role in movie ‘The Prince’

On Saturday, June 28, RAIN took to his Twitter account to share his excitement over his work in the upcoming American gangster film, The Prince.  The Hollywood film, directed by Brian A. Miller, stars Bruce Willis, John Cusack, Jason Patric, rapper Curtis “50 Cent” Jackson, and Jessica Loundes.  It also features RAIN in a supporting role as Willis’ right-hand man, “Mark.”

The Prince, produced, financed and distributed by Hannibal Classics, was filmed primarily in Mobile, Alabama and New Orleans, Louisiana, with a modest budget of $20 million.  According to Movieweb.com, “the story follows a former mobster (Jason Patric) who is forced to go back to Las Vegas and face his old enemies again, when his daughter goes missing. Bruce Willis plays Omar, a man who has been waiting for the mobster to come back to town, to settle an old score.” 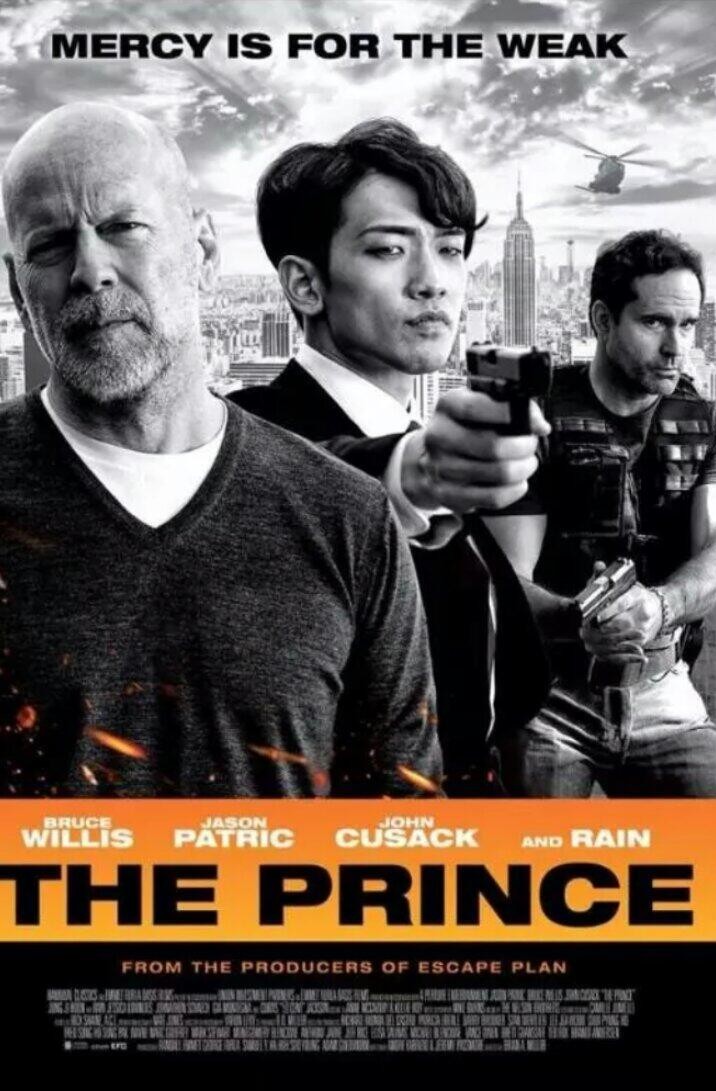 RAIN’s role in the film is a small one, but regardless, he indicated that he hopes to make an impact on viewers in his first “evil killer” role.  In a second tweet he said, humbly, that he hoped to become an actor who is a “scene stealer” and who “does his best” with any role he has the fortune to be given–no matter how small.  If the intense movie poster above and the action-packed official trailer below is any indication of RAIN’s scene-stealing talents, then his theatrical performance in The Prince should be a real treat for his fans.

The Prince is set to hit movie theaters in the United States on August 22.