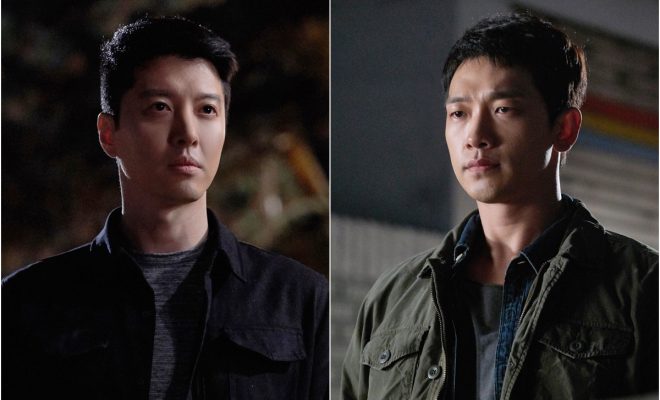 After 15 years, popular actors Rain and Lee Dong Gun are set to appear in action-thriller, Sketch.

Jung Ji Hoon (Rain) and Lee Dong Gun were in 2003 romantic comedy Let’s Go To School Sangdoo. This time around, the two will be playing the role of an ace detective and an elite special force member. 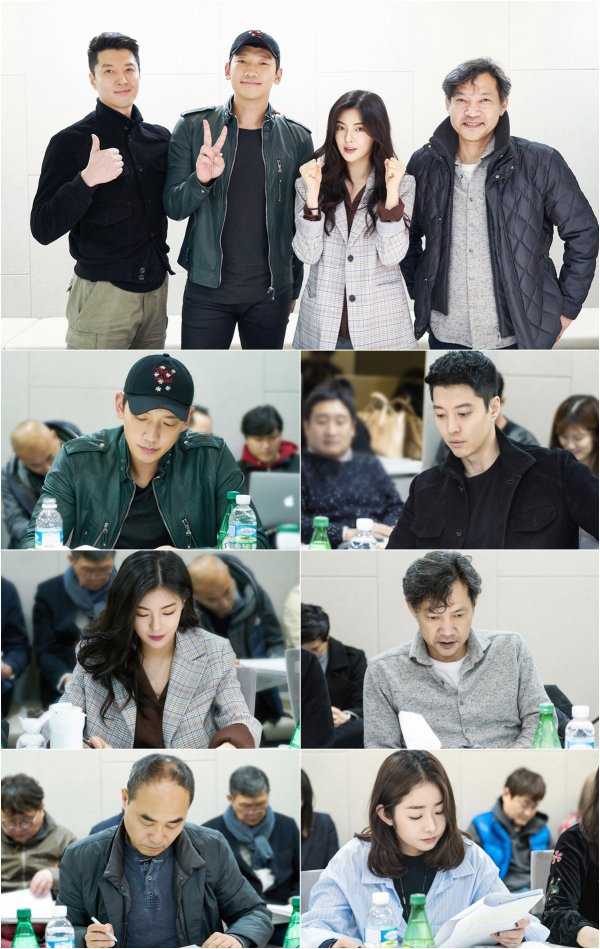 Little details have been released for the new project. So far, it gears up to spin a gripping story of chasing a killer through the help of a female character, who can predict the future through her drawings.

This will be Rain’s comeback drama after two years since Please Come Back Mister. He last worked as a mentor in idol reboot project at KBS for The Unit. He is set to play the role of star detective Kang Dong Soo, who is famous for his intuitive skills as an officer.

Lee Dong Gun, who was brilliant in his last year’s performance as the mad king in Queen For Seven Days, will transform to a member of special forces command.

The two will be confronting each other because of their loved ones, as one tries to probe on a case involving his lover, while the other plans a revenge after his pregnant wife was murdered.

Rising actress Lee Sun Bin takes the role of the woman who can predict what will happen in three days. She is set to pursue a murder case with the ace detective.

The action drama is anticipated by drama fans due to the expected synergy of the manly actors, who are set to bring life to the exciting and intense storyline.

Sketch is further being backed up by a production team familiar with action-crime stories. Kang Hyun Sung of Hidden Identity and Chosun Police 3 will pen the script.

Director Im Tae Woo of Tomorrow With You, The Duo and Air City will call the shots for the filming execution.

Sketch will be aired some time in May after Pretty Sister Who Buys Me Food.