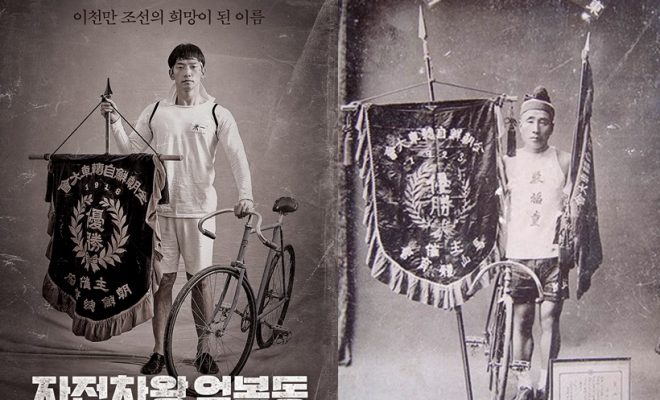 Rain Kicks Off Promotion Of New Film “The Cyclist King”

Kicking off the promotions for his newest film, the singer-actor dropped by on the MBC program.

In the episode, his co-stars Lee Bum Soo, Lee Shi Eon and Shin Soo Hang joined in. Rain recounted a funny story from nine years ago that happened on the very same show. He also talked about his upcoming movie The Cyclist King. 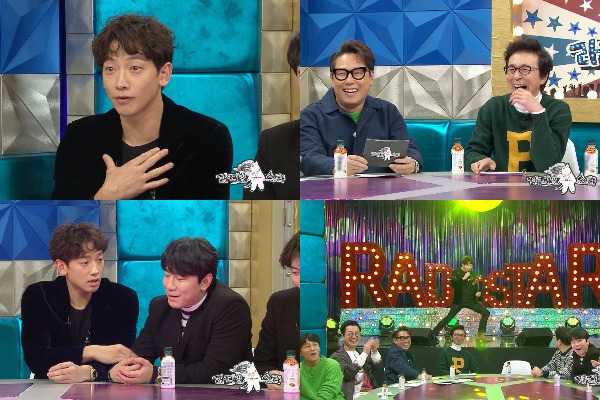 The Cyclist King is a biopic based on the true story of Uhm Bok Dong, who was hailed as a hero after winning the cycling competition held during the Japanese occupation. Rain plays Uhm Bok Dong, an ordinary man who became a cycling champion. 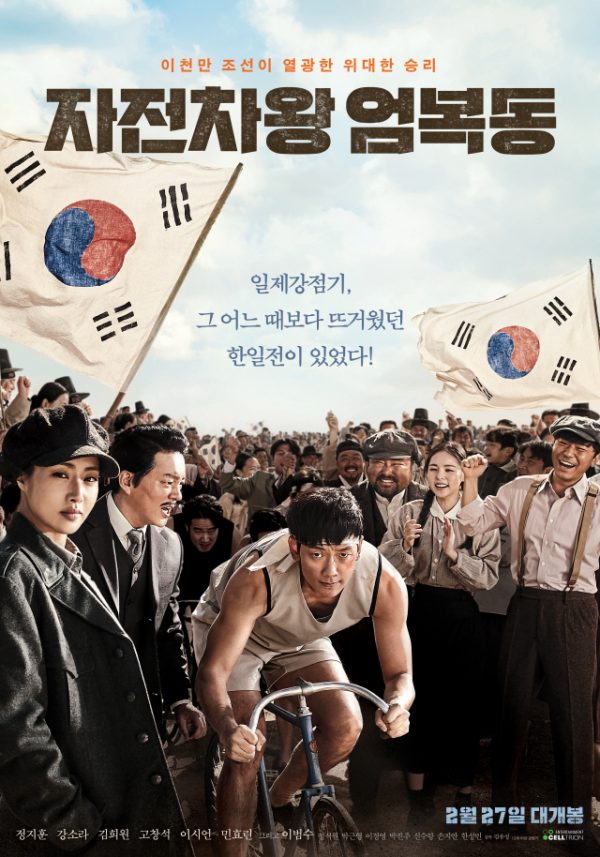 Rain shared that while filming The Cyclist King, he received an invitation to audition for a Hollywood movie but it did not push through due to schedule conflict.

The audition required him to go to the United States and take off four days from his then current shooting schedule. He asked the Hollywood production crew if they could wait as he will be done shooting in over a month. However, they could not wait that long so he decided not to go. 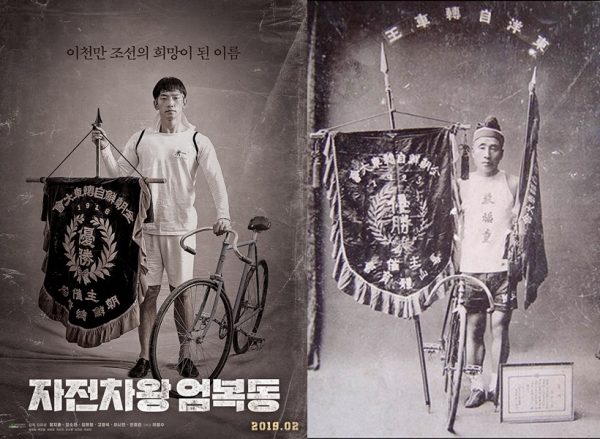 Lee Bum Soo praised Rain for his dedication for their movie. He said ” Ji Hoon is a righteous person. He keeps his promise even if it costs him something.” He added that Rain told him he tried his best and did not regret his decision.

The Cyclist King is written and directed by Kim Yoo Sung and opens in Korean cinemas on February 27, 2019.