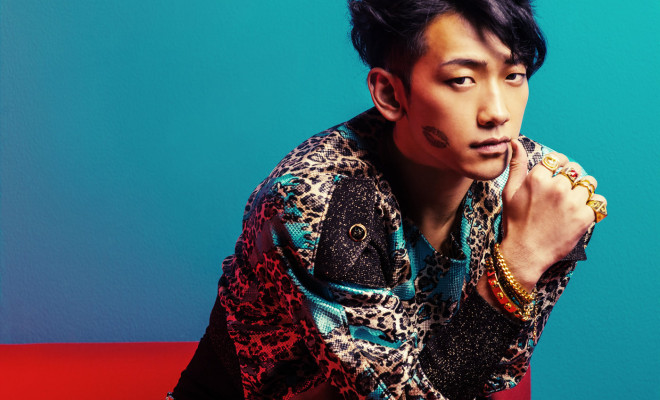 Rain Will Star In A New K-Drama: You Should Be Excited

Singer and actor Rain (Jung Ji-Hoon) will be coming back to the small screen with SBS drama My Lovely Girl (내겐 너무 사랑스러운 그녀). This will be his comeback to the screen in about 4 years.

The drama is about a man being hurt by love which is healed by another love. Rain will be playing the role of Hyun-Wook, an entertainment agency president and producer who is loses his love in an accident and falls for his previous girlfriend’s younger sister. His character looks quite indifferent but inside he has a sensitive soul.

The full cast will be set early August and it will be aired after the end of It’s Okay, It’s Love. The romantic fantasy drama is scheduled to be aired September 17th which is set to be a 16 episode drama. 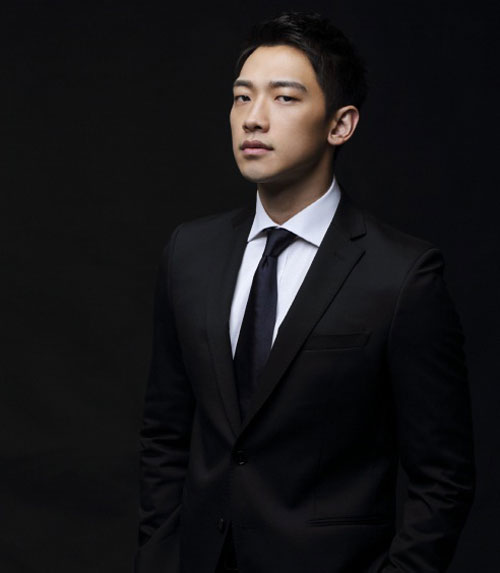 We need your support! If you have enjoyed our work, consider to support us with a one-time or recurring donation from as low as US$5 to keep our site going! Donate securely below via Stripe, Paypal, Apple Pay or Google Wallet.
FacebookTwitter
SubscribeGoogleWhatsappPinterestDiggRedditStumbleuponVkWeiboPocketTumblrMailMeneameOdnoklassniki
Related ItemsBidramaIt's Okay It's LoveJung Ji-HoonMy Lovely GirlRainSBS괜찮아 사랑이야내겐 너무 사랑스러운 그녀비정지훈
← Previous Story Stills from BIGBANG T.O.P’s film ‘Tazza 2’ released
Next Story → Lee Je Hoon to film a detective story after military duties