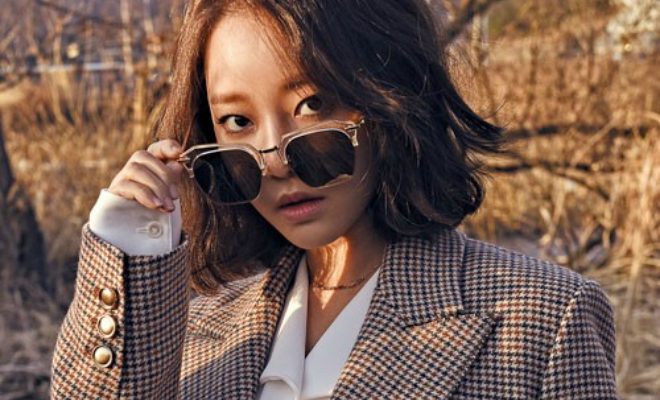 Wellmade Yedang, the company handling Go, announced the former girl group member’s participation in the film Whispers, her first movie after a supporting role in You’re My Pet in 2011. 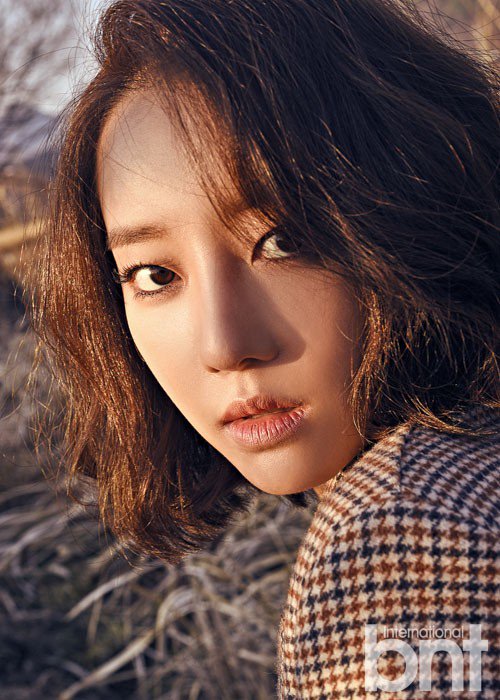 According to the agency, Go will take on a completely different character from her previous roles.

In Whispers, the actress will play a character who accidentally enters the House of Horrors at a closed themed park, commencing the horror story. She will act alongside Produce 101 Season 2 alumnus Kim Tae Min and rookie actress Seo Joo Yeon.

The horror film is expected to premiere this summer. 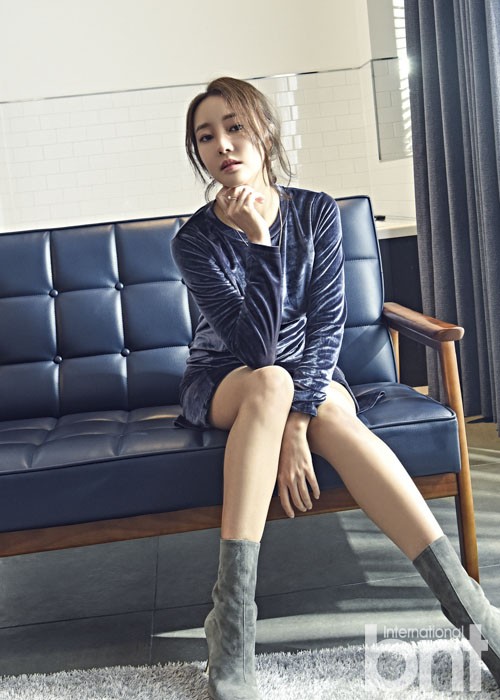 Go started her career as the rapper of Rainbow. The group debuted in 2009 with the release of its mini album Gossip Girl.

In 2014, the then-Rainbow member participated in the group’s second sub-unit Rainbow Blaxx, with members Jaekyung, Seungah, and Hyunyoung.

Rainbow officially disbanded in 2016, following the members’ decision not to renew their contracts with DSP Media. 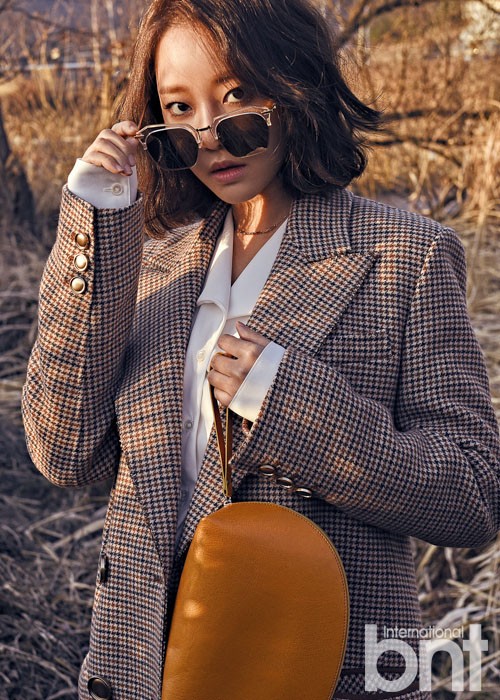 The following year, she acted in another KBS2 project Couple Clinic: Love and War. She went on to star in Glorious Day, Queen’s Flower, and Start Again. In 2018, she is set to take part in MBN’s Yeonnam-dong 539.

Go was also a cast member of the second season of Invincible Youth.