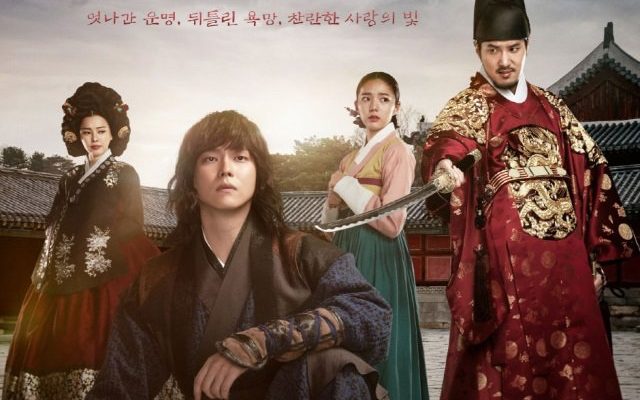 After being overshadowed by its competitors since its run last January, MBC’s ‘Rebel: Thief Who Stole the People’ finally lands on the top stop of the Monday-Tuesday TV drama race.

‘Rebel’ recorded a 12.4 percent viewership rating for its 26th episode. This is a 0.3 percent up from its previous broadcast, according to data by Nielsen Korea.

The MBC drama is based on lore of Hong Gil Dong, a famous bandit during the Joseon era – who steals from the rich to give to the poor. Actor Yoon Kyun Sang leads the drama as Hong. Also headlining the period drama are Chae Soo Bin and Kim Ji Suk.

The 26th episode focused on the victory of Hong and his group of resistant fighters in successfully overtaking the army led by the tyrant King Yeonsan (played by Kim). 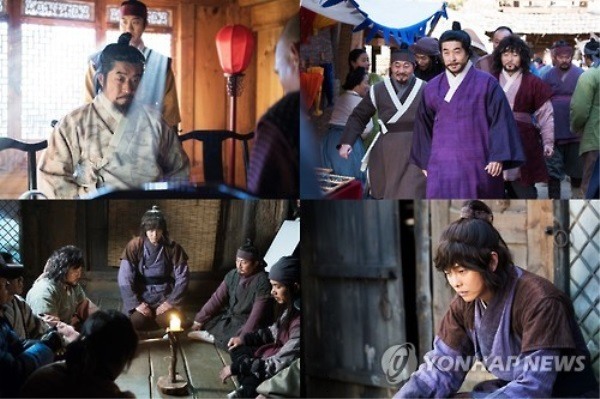 ‘Rebel’ is set to air its final episode on May 9. Throughout its run, the 30-episode drama faced intense competition against its competitors, particularly SBS’s drama lineup. It was largely overshadowed by Ji Sung‘s ‘Defendant’, and later by its successor ‘Whisper’.

SBS’s legal thriller ‘Whisper’, on the one hand, recorded a 11.9 percent viewership rating, a 4.1 percent drop from its previous episode.

This also marked the reunion of Lee Bo Young and Lee Sang Yoon after the 2012 TV series ‘My Daughter, Seo Yeong’.

KBS 2TV’s new entrant ‘Ms. Perfect’ drew a 4.9 percent viewership rating, which is less than half of its nearest competitor’s rating.

The drama stars Go So Young as Shim Jae Bok, who gets entangled in someone’s mysterious death.