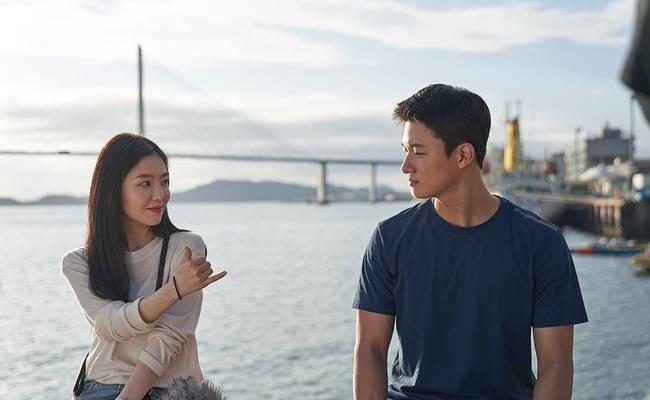 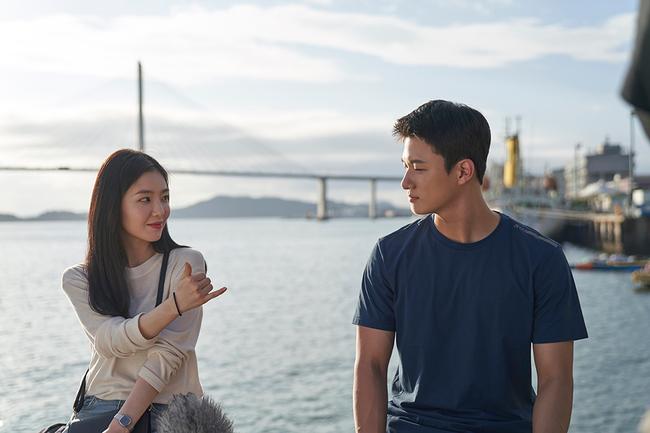 Shin Seung Ho’s character, Kang Woo Ram, was a wrestling king in high school and now on a promising wrestling career path. Meanwhile, Irene’s character Lee Hyun Ji is an aspiring anchorwoman who struggles to achieve her dreams. While this is Irene’s first film role, she will depict her character’s delicate but resilient nature, summoning sympathy from all viewers.

The movie features other talented stars such as Jung Young Joo and Cho Yong Hwan, whose rich acting skills will elevate the movie even further.

Following the end of filming, Shin Seung Ho stated, “I had so much fun working with good seniors and staff, and it was an honor to learn a lot. I’m sorry that the filming is over, but I’ll be back in theatres soon, so please show me a lot of love.”

Additionally, Irene also spoke on the experience, saying, “Time seems to have gone by so quickly. As we worked hard on the film, I hope it will be a fun and encouraging movie for the audience as well.”

Lastly, the director Baek Seung Hwan also fondly reminisced on filming memories. He added, “All the actors and staff have done a lot of hard work. We enjoyed working together and we will do our best until the end.”

Double Patty recently finished post-production, and is planned to air in theatres by the end of the year. The film will also be available on various digital platforms like Seezn and Ollehtv.