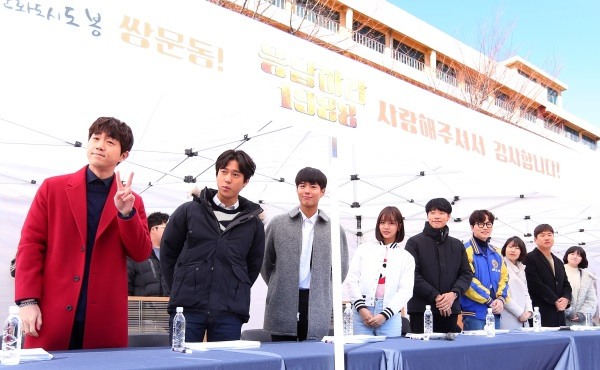 Hit drama Reply 1988’s fan-signing event held at a school in Seoul on February 15 attracted a huge turnout of fans. 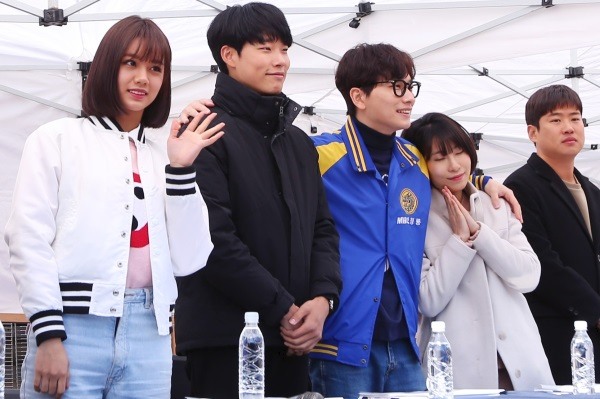 The event drew over 1,000 people in attendance. However, only the first 100 lucky fans, who turned up early since the previous afternoon, won the chance to own the autographs. 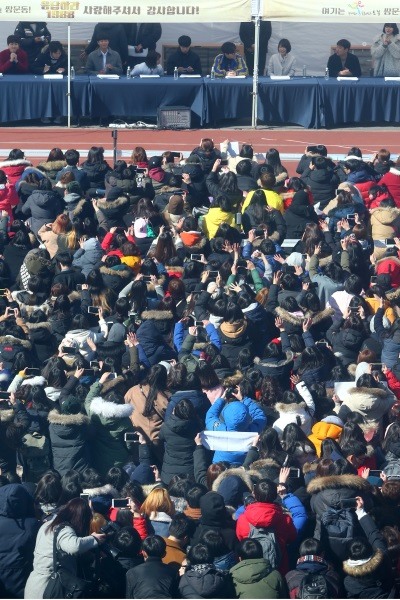 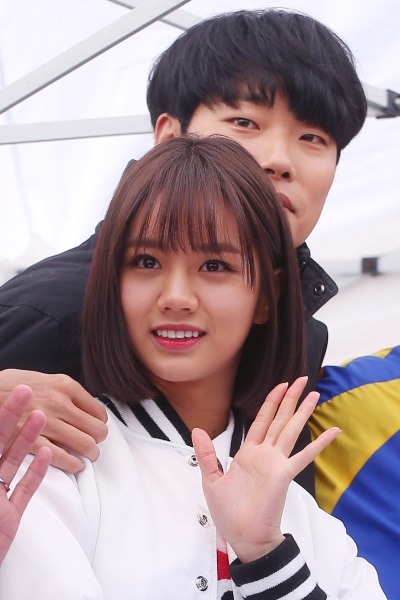 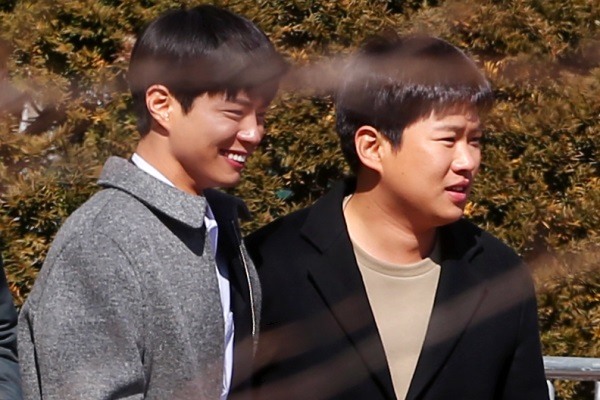 Thank you so much for coming, both people waiting in the front and back. It’s sad that people in the back (could not receive the autographs) but we will meet again.

The stars had also made a promise that if the rating of the drama reached 18 percent, they would don 1988 outfits and hold another autograph event in Ssangmun Dong, where the drama was filmed.